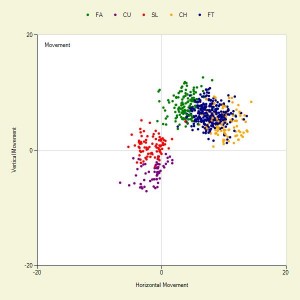 Lannan is a command guy who only occasionally ramps his high 80’s fastball over 90 MPH. He does not miss many bats, particularly with his fastball, and he usually strikes out just under 12% of opposing hitters. He mixes up his pitches to keep hitters off balance, and consistently generates a groundball rate over 50%. Lannan does not get much velocity separation between his fastball and his changeup, which usually sits in the 83-85 MPH range. He also throws a curve in the mid 70’s and a slider in the low 80’s. 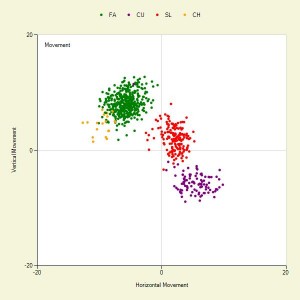 Zimmermann underwent Tommy John surgery late in 2009, and made his return to the big league’s last August. Since his injury, he has struggled to miss bats despite recovered velocity. Zimmermann throws his fastball in the low 90’s, and can touch 96 MPH. Both his fastball and change, which he uses sparingly, have some late arm-side tailing action. He also throws a curveball and slider. Zimmermann is coming off one of his best starts of the season, in which he struck out 11 Braves in Atlanta. That does not bode well for the strikeout-prone Pirates.