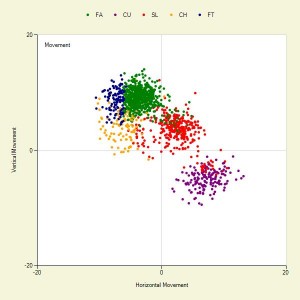 Bailey’s fastball sits in the low 90’s and can get up in the 95-96 range on occasion. He has gone to the heater less frequently this year than he has in previous seasons, choosing to lean much more heavily on his hard mid 80’s slider. He also throws a mid 70’s curve and a mid 80’s change. The slider has been more effective with the increased usage in 2011. Opposing hitters have offered at the pitch more often, leading to more swings and misses. Bailey generally attacks right-handed batters with the fastball/slider combo, while varying his pitches much more against lefties. He has struggled against left-handers this season, an issue that had not really caused him many problems in previous years. 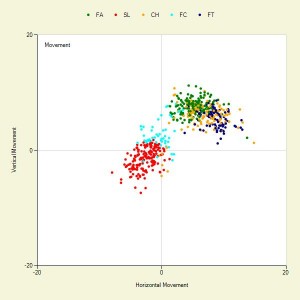 The issue with Willis has always been his erratic control. He seems to have made some progress in that area this year, as he has cut his walk rate dramatically both at Triple-A Columbus and in seven starts with the Reds. He does not miss many bats, and has historically posted below average strikeout rates at the major league level. Willis throws with a three-quarters delivery, and has cut down on his trademark high leg kick a bit. His fastball sits in the high 80’s with solid movement, occasionally getting into the low 90’s . He also throws a slider around 80 MPH and a mid 80’s changeup. The classification system used by FanGraphs also has him throwing a cutter, but I think those may just be misclassified sliders. 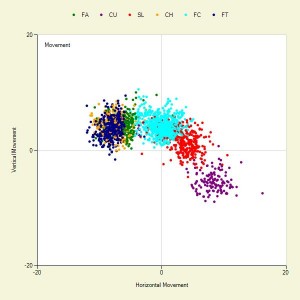 Leake does not have overwhelming stuff, with a fastball that sits in the upper 80’s and occasionally touches the low 90’s. His bread and butter is a two-seamer with heavy sink, which allows him to generate a good number of ground balls. He makes heavy use of his cutter, which also has good sinking movement. Leake misses plenty of bats with an above average slider, but the rest of his pitches are pretty hittable. He throws a changeup in the low 80’s and an occasional curve in the mid 70’s.