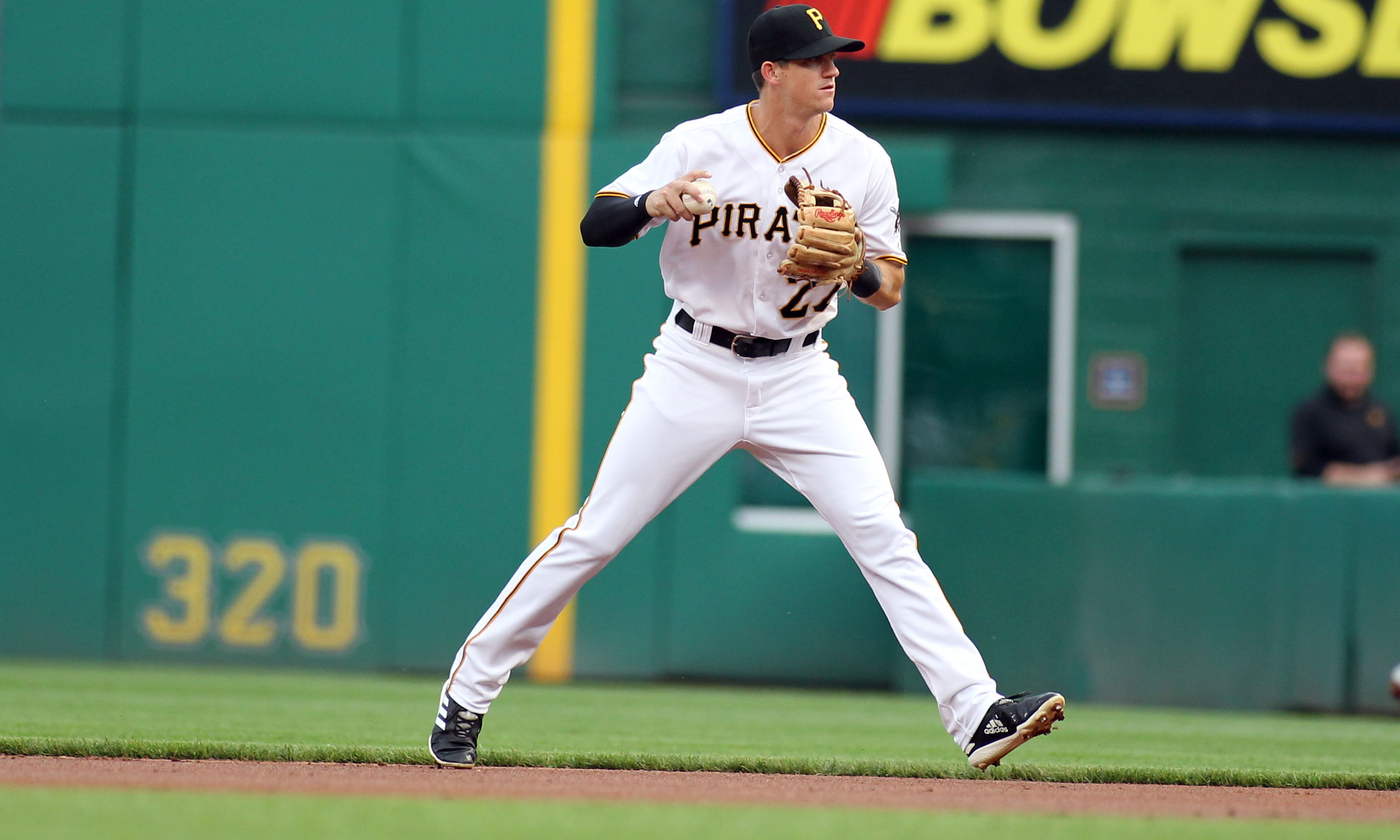 The Pittsburgh Pirates (63-65) take on the Milwaukee Brewers (71-58) for three games at Miller Park. Joe Musgrove gets the ball in game one, going up against veteran southpaw Wade Miley.

Yesterday, the Pirates optioned Michael Feliz to Indianapolis. They activated Sean Rodriguez from the disabled list today to take his spot.

Here's the #Brewers lineup for game 1 of our series against the Pirates. The radio broadcast of tonight's game can be heard on @kticountry. #ThisIsMyCrew pic.twitter.com/rU57aOdcys