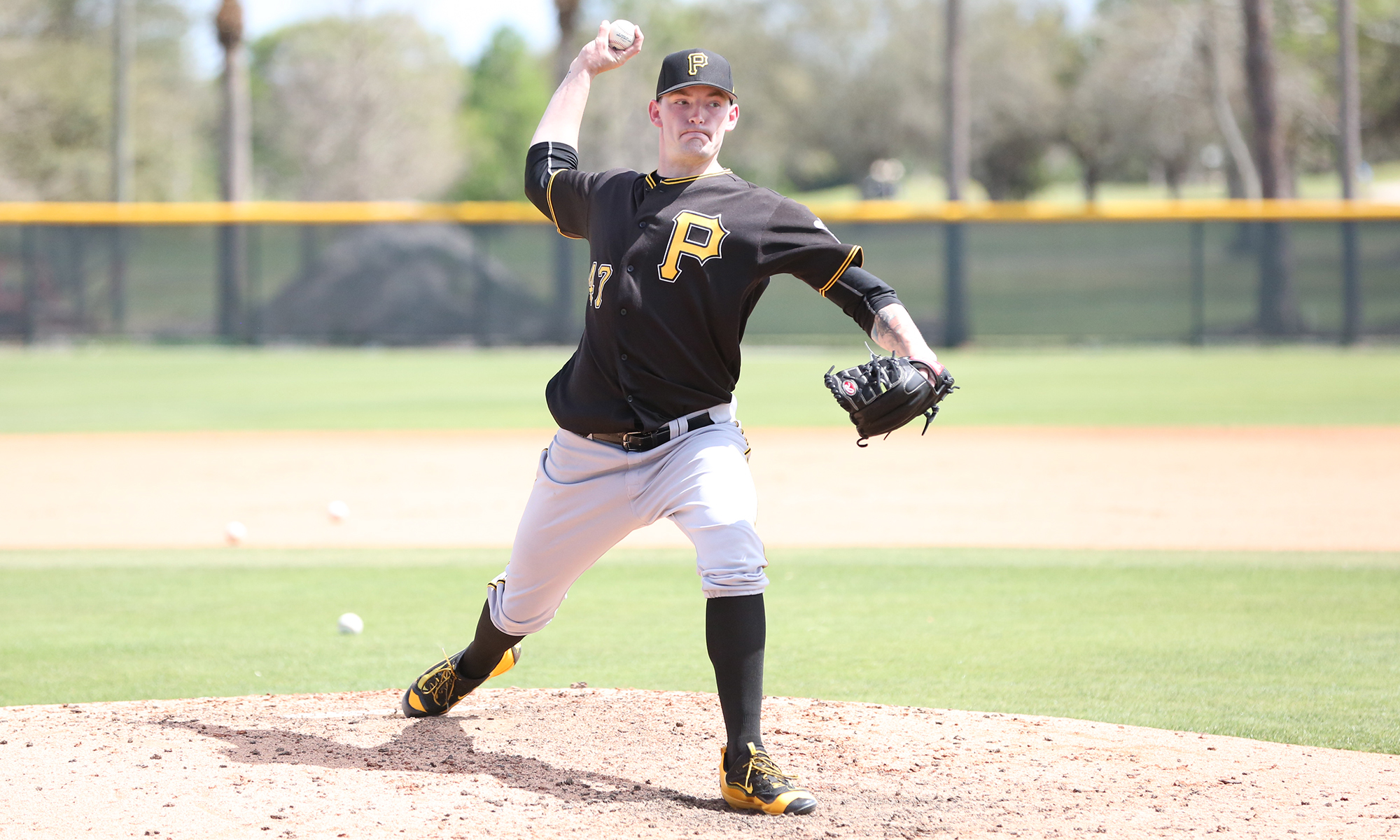 Alex McRae got the start and went six innings, allowing three runs on eight hits. He walked none and struck out four, while throwing 59 of 80 pitches for strikes. Michael Feliz allowed a run on two hits in the seventh, then Clay Holmes pitched two perfect innings, striking out three batters and throwing a total of 24 pitches.

Jacob Stalling went 3-for-4, with two singles, his 22nd double and a run scored. Jerrick Suiter had a single, double (his 13th) and he drove in two runs. Eric Wood drove in a run with his 24th RBI. Indianapolis surpassed the 300 mark in doubles in this game, which is 29 more than any other team in the league. It’s also the highest season total since 2010 in the International League.

Scooter Hightower, who came into the game with 18.2 consecutive innings without an earned run, got the start tonight. He extended that streak to 23.2 innings, which covers his entire month of August. Hightower was our Pitcher of the Month last August and looks like he has a nice shot at repeating that honor (we wait until the season ends on Monday before posting it). He gave up five hits, one walk and had three strikeouts, while throwing 54 of 82 pitches for strikes. Blake Weiman followed with two shutout innings, then Geoff Hartlieb tossed a scoreless eighth. Bret Helton allowed a run in the ninth.

The Curve got two hits apiece from Ke’Bryan Hayes, Cole Tucker, Stephen Alemais and Jordan George. Hayes, who also walked and stole a base, drove in two runs with a second inning single. Alemais reached base safely four times, with two singles, a walk and a hit-by-pitch. He scored two runs and stole his 16th base. Tucker hit his 21st double of the season. George had a walk, RBI and run scored.

Evan Piechota got the start and went seven innings, allowing three runs on six hits, with no walks and three strikeouts. All three runs scored in the sixth inning on home runs. Angel German pitched a scoreless eighth on a hit, walk and a strikeout.

The Marauders loaded the bases in the fifth inning. Brett Pope led off with a double for their first hit of the night. That was followed by Casey Hughston getting hit by a pitch and Jared Oliva walking with two outs. Raul Siri flew out to center field to end the threat. The next 12 hitters were retired in order, leaving Pope’s double as the only hit of the game. Bradenton had just two runners in the first four innings on a hit batter (Albert Baur) and an error.

Samuel Reyes got his second start and had an outstanding performance in a big game. He allowed just an unearned run in six innings, on four hits and no walks. He struck out seven batters and had an 8:1 GO/AO ratio. Reyes threw 76 pitches, with 60 going for strikes. This is his longest career outing and his previous high was four strikeouts in a game. John Pomeroy pitched a scoreless seventh. The last earned run he allowed was back on July 18th. Joel Cesar tossed a scoreless eighth, then Beau Sulser handled the ninth.

The Power won for the sixth time in a row. Calvin Mitchell drove in two runs with his 27th double. Rodolfo Castro also added an RBI double, his eighth. Mitchell would score after his double on an error, while Castro scored after an error and a wild pitch. Lolo Sanchez walked, stole his 30th base and scored on Mitchell’s double. Travis Swaggerty continued to slump, going 0-for-3, leaving him 5-for-48 with the Power. He had an .819 OPS with Morgantown before his promotion.

Zack Kone has been hitting well lately after a slow start to his pro career. He had a single, double and triple tonight, scoring two runs. Brett Kinneman had his second straight three-hit game. He had two singles and his fourth triple, while driving in a pair of runs. Daniel Amaral had two hits, including his fourth triple. He drove in two runs and stole his 23rd base. One day after hitting for the cycle, Edison Lantigua went 0-for-3 with a walk.

Francis Del Orbe got his third start and went 4.2 innings, giving up two runs (one earned) on six hits and four walks. He struck out three batters. Allen Montgomery followed him and retired all seven batters he faced, stranding two runners in the fifth and striking out two batters. Shea Murray threw a scoreless eighth, with two walks and two strikeouts. Conner Loeprich allowed a run in the ninth.

Bristol’s season has ended. They finished with a 31-37 record.