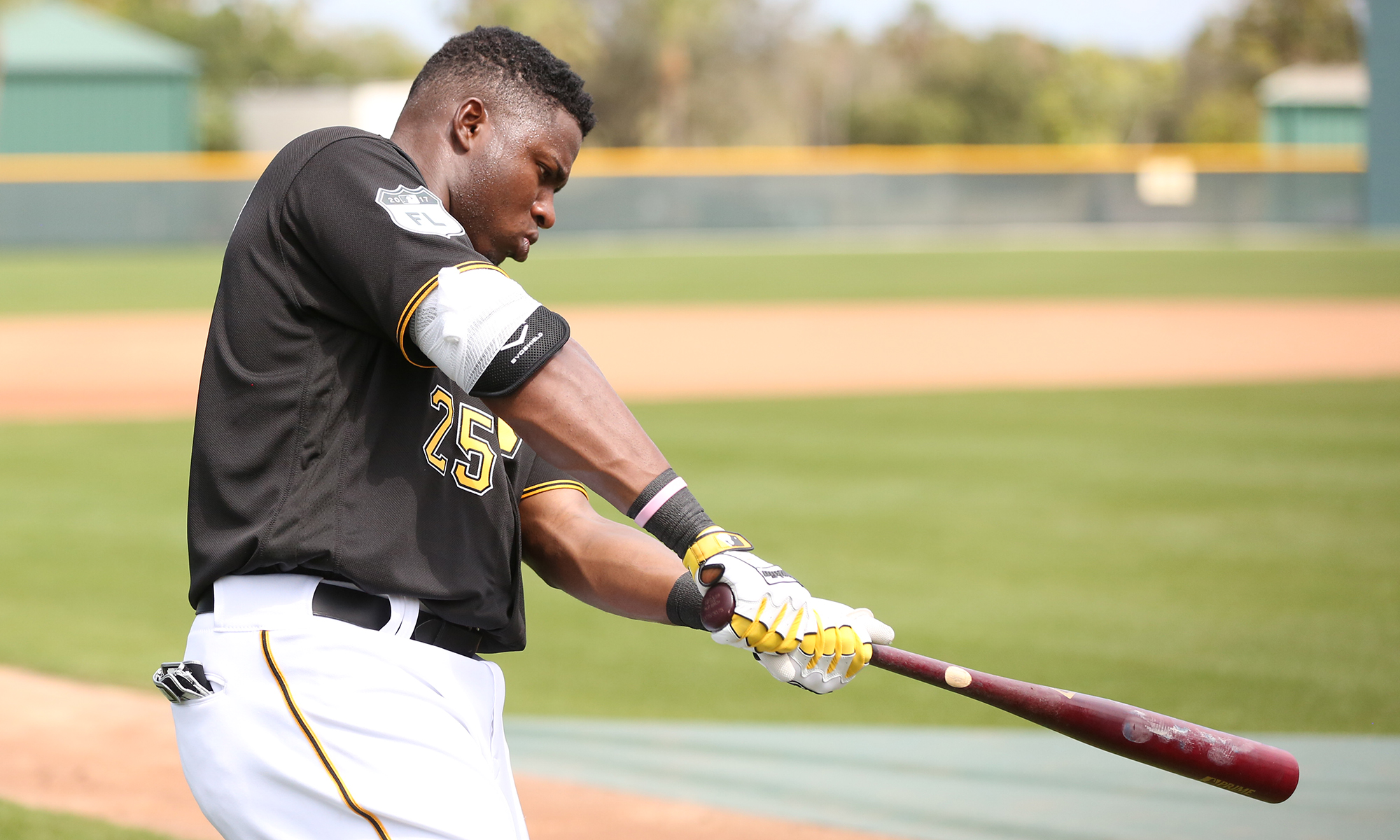 The Pittsburgh Pirates announced on Friday afternoon that outfielder Gregory Polanco had surgery on his left shoulder on September 12th and the typical recovery time is 7-9 months to return to MLB action. Polanco already faced 6-8 weeks of recovery time for the deep bone bruie on his left knee.

Here’s the press release from the Pirates:

Pirates outfielder Gregory Polanco underwent left shoulder surgery by Dr. David Altchek at HSS in New York on Wednesday, September 12. The surgery performed was to repair the labrum and regain stabilization of the shoulder after the acute dislocation that he sustained during the game on September 7. Typically players return to Major League competition in approximately seven-to-nine months following this type of surgery.

That timetable will guarantee him a late start to the 2019 season, with his return running anywhere from a mid-April to mid-June debut.

This is obviously not good news. Polanco may not have been living up to his impact player upside, but he had a 2.5 WAR this year, making him the third most valuable hitter on the team, and fourth most valuable player on the team.

The Pirates already had questions at both middle infield spots heading into next year. They were starting to have questions at one outfield spot with the second half performance from Corey Dickerson. And they have question marks at both corner infield spots with the below-1.0 WAR play from each of Josh Bell and Colin Moran. Now they’ve got a question mark at one of the few spots they were previously relying on.

Fortunately they have some money to spend this offseason. Adam Frazier could also be an option either at second base or in the outfield. This injury only adds another wrinkle to the mix, and should make for an interesting offseason, with the Pirates now having more of a need to do something to address the offensive side of the game.