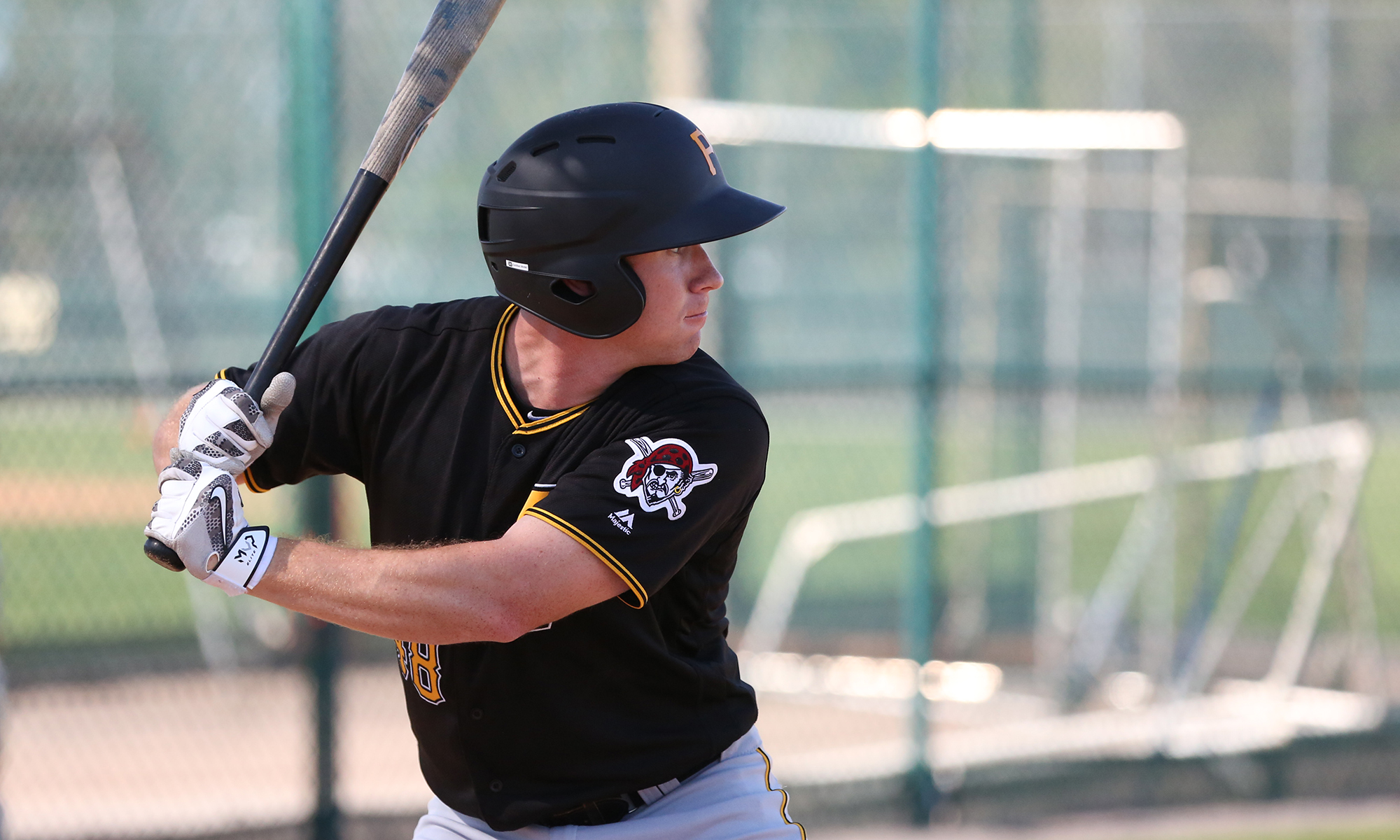 The Pittsburgh Pirates announced that outfielder Jordan Luplow had an appendectomy this morning in Chicago. They also announced that right-handed pitcher Chris Archer won’t make the start on Sunday in the season finale.

Typical return time from an appendectomy is 2-4 weeks. Obviously Luplow is done for the season with only four games left, but this won’t be enough to affect his off-season. Most players take off a few weeks minimum before starting their off-season training, so his will just be spent recovering from the surgery.

Archer reportedly has ongoing discomfort from a left groin strain suffered earlier this season. I’m sure if this was an important game on Sunday, that he would be able to make the final start, but he now ends his season with six shutout innings earlier this week.