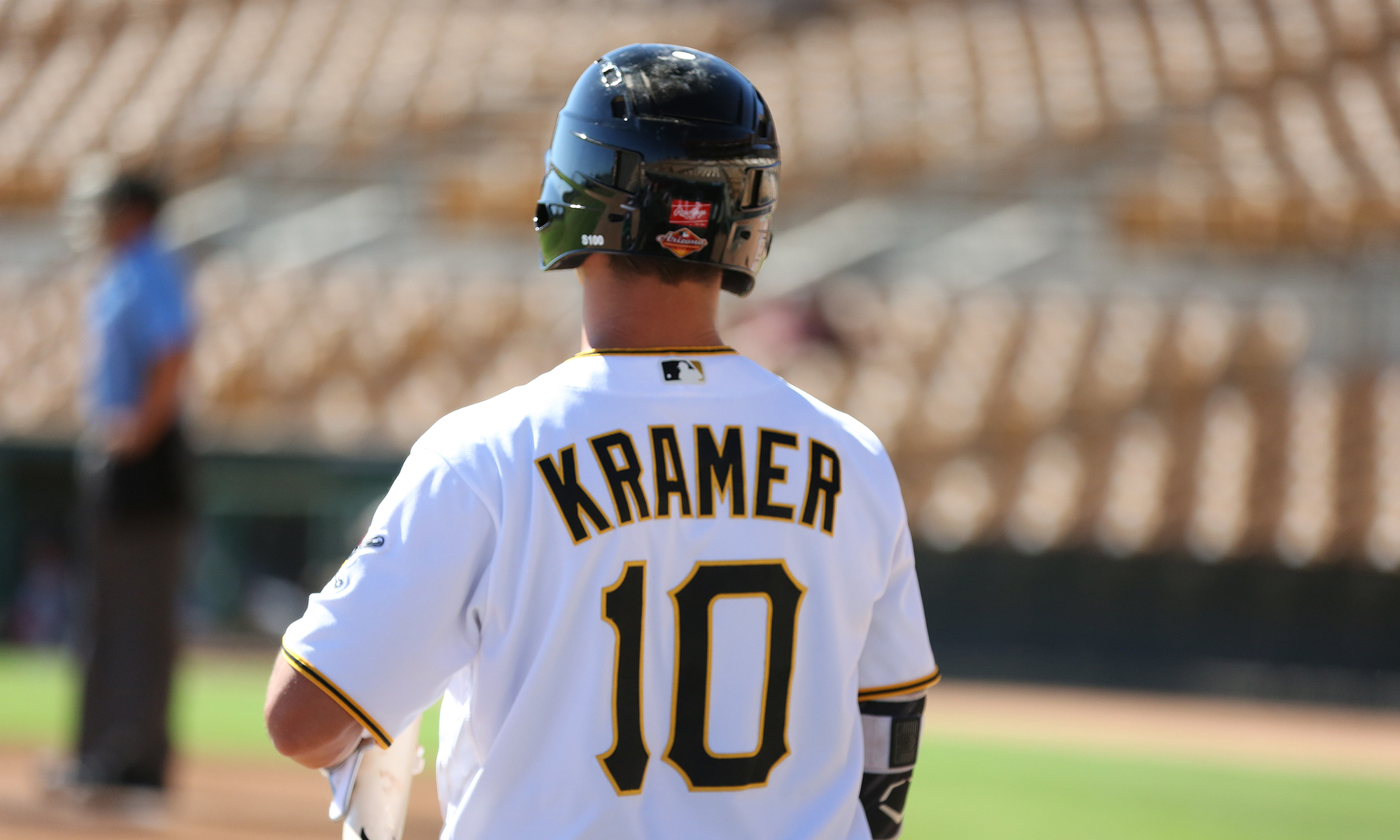 The Pittsburgh Pirates added six players to the active roster on Tuesday afternoon, after Indianapolis was eliminated from the playoff race on Sunday and the minor league season wrapped up yesterday. Kevin Kramer was added to the 40-man roster along with Ryan Lavarnway, while Buddy Boshers was designated for assignment to open up room on the 40-man roster. The Pirates also brought back Jordan Luplow, Clay Holmes, Michael Feliz and Tanner Anderson.

Kramer is the big name here as the #6 prospect in the system. He hit .311/.365/.492 in 129 games for Indianapolis this season, with 35 doubles, 15 homers and 13 stolen bases. He mostly played second base, but also saw some decent time at third base and shortstop.

Lavarnway joins the team because Elias Diaz is currently out of action (hamstring issue) and teams always have three catchers in September. Lavarnway earned the promotion as well though, with a .288/.375/.485 slash line in 77 games at Indianapolis. He already has significant MLB experience with six partial seasons in the majors.

Luplow, Holmes, Feliz and Anderson have all previously spent time with the Pirates this season. Feliz is an interesting case because not only did the Pirates barely use up one of his options this year (you get 20 days in the minors before an option is used), but he will also go over three years of service time now. That will be significant if he turns things around next year because they lose a year of control. If he doesn’t improve, then neither thing really matters.

Boshers was briefly with the Pirates this season, though he didn’t get into a game. He pitched seven times for Indianapolis, allowing three runs in six innings.