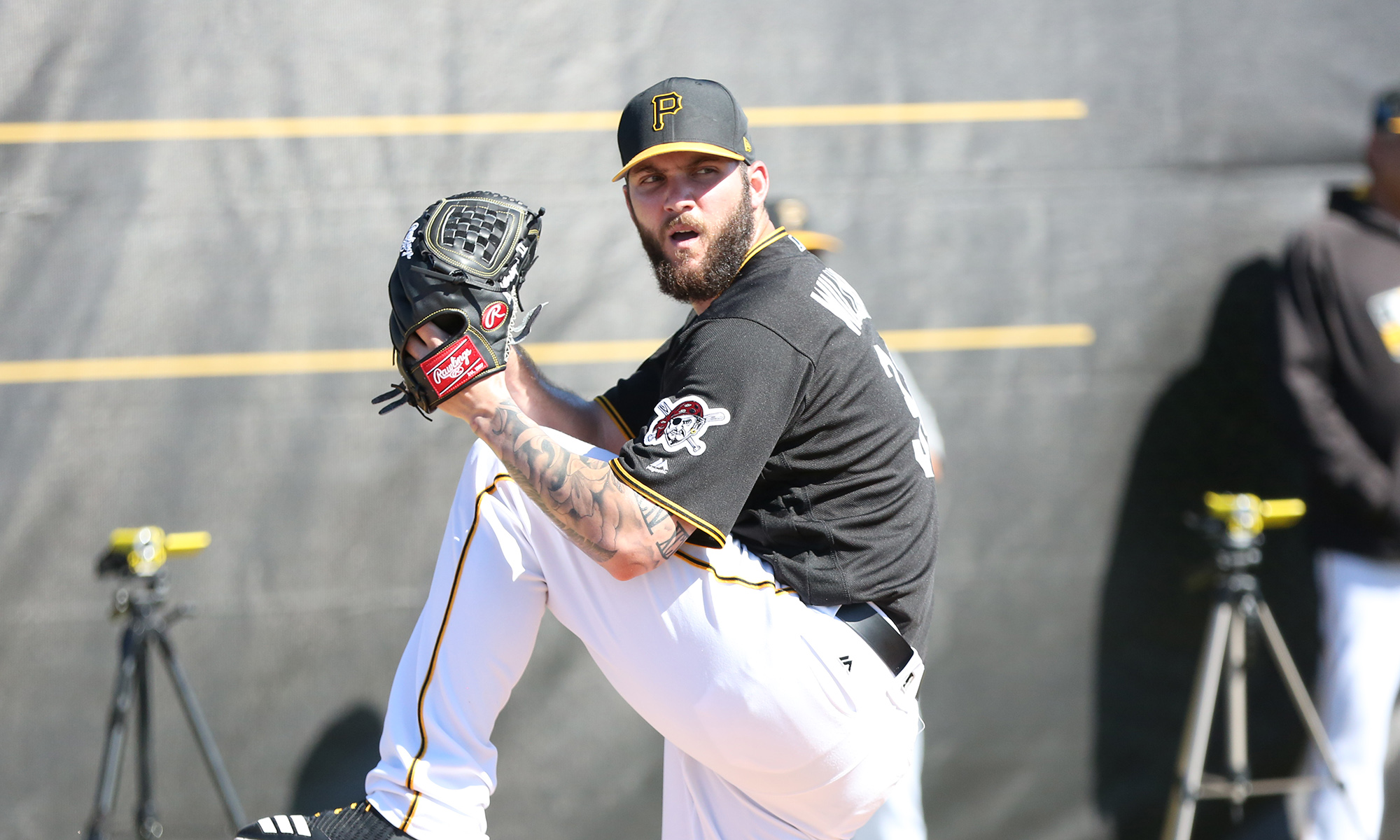 The Pittsburgh Pirates (73-74) are on the road against the Milwaukee Brewers (85-64) this weekend for three games. Sunday’s contest is game three of the series and it has Trevor Williams on the mound going up against right-hander Jhoulys Chacin.

Williams has a 3.28 ERA in 153.2 innings this season, with 108 strikeouts and a 1.18 WHIP. He faced the Brewers once this year back on June 8th and threw seven shutout innings, allowing just one hit. In his last start on September 10th against the St Louis Cardinals, he threw five shutout innings and allowed four runs.

Chacin has a 3.54 ERA in 173 innings this season, with 145 strikeouts and a 1.20 WHIP. He has  faced the Pirates three times this season, allowing one earned run each time, while throwing a total of 17.2 innings.

Here’s the #Brewers lineup for the series finale against the Pirates. Today’s radio broadcast can be heard on @kticountry. #ThisIsMyCrew pic.twitter.com/1XRwDBrq4u