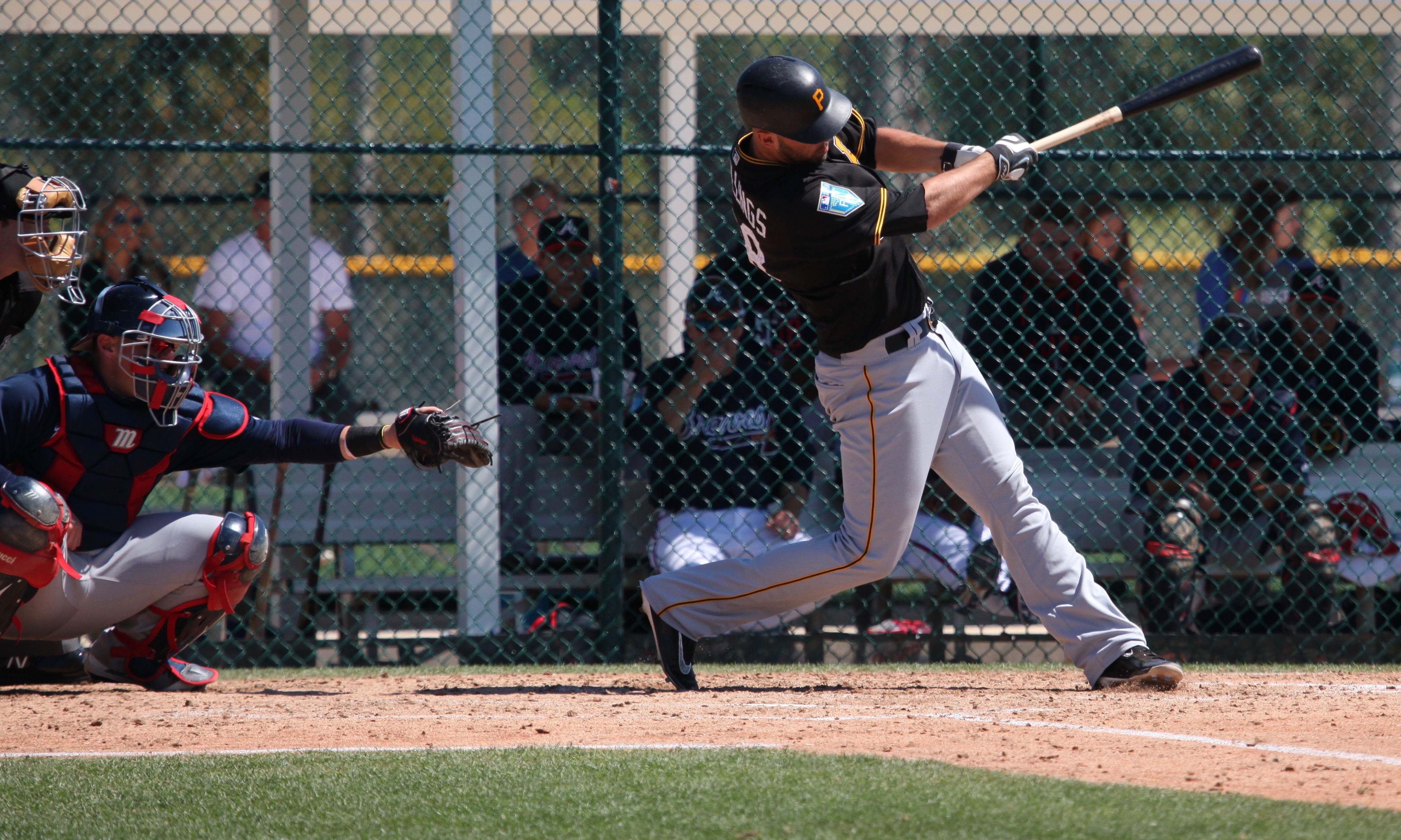 The Pittsburgh Pirates (71-73) are on the road for three games against the St Louis Cardinals (81-64), wrapping up the series with game three this afternoon starting at 1:15 PM.

The Pirates trail by 13 games in the division and 9.5 games in the wild card race, with 18 games left on the schedule.

Jameson Taillon gets the start today. He has faced the Cardinals twice this season and they came in back-to-back starts on May 27th and June 1st. He allowed three runs over 6.1 innings in the first game and tossed eight shutout innings in the other. Taillon has a 3.40 ERA in 164 innings this season, with 152 strikeouts and a 1.21 WHIP.

The Cardinals are sending right-hander Daniel Poncedeleon to the mound. He has not faced the Pirates this season. His last outing was four days ago when he threw two shutout innings in relief. His last start was on September 1st and he allowed three runs over 3.1 innings against the Cincinnati Reds.

Here are the lineups, which is all homegrown. Among current starters, that can only happen with Taillon on the mound and no Dickerson, Moran, Harrison or Cervelli in the lineup. The Pirates are exploring a youthful lineup against Poncedeleon