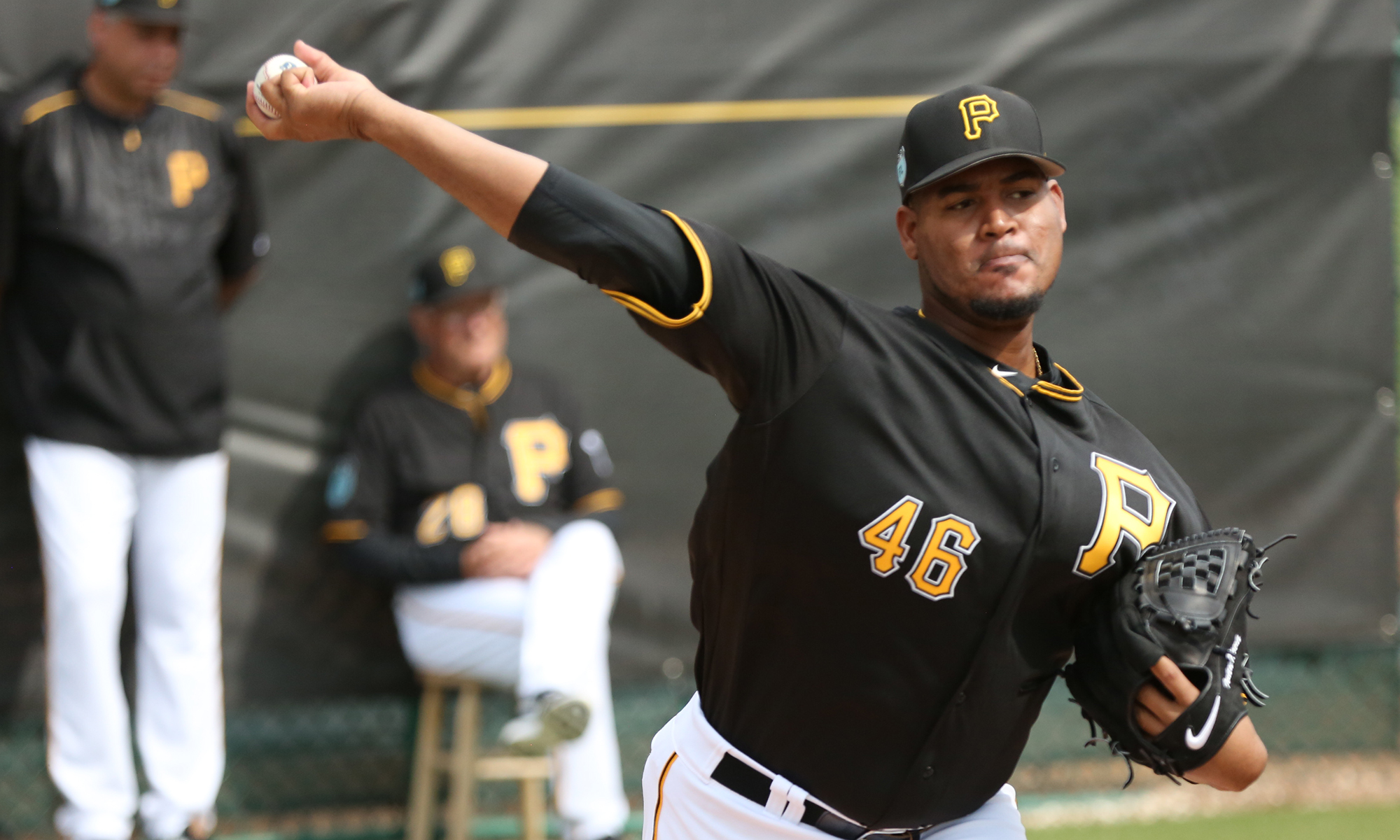 The Pittsburgh Pirates (77-74) take on the Milwaukee Brewers (87-66) for three games at PNC Park this weekend. In game one on Friday night, Ivan Nova will be taking on right-hander Jhoulys Chacin. In 178 innings this season, Chacin has a 3.54 ERA, with 149 strikeouts and a 1.20 WHIP. His last outing was against the Pirates five days ago and he gave up two runs over five innings. In each of his first three starts this season against Pittsburgh, he allowed one earned run (17.2 innings total).

Here's the #Brewers lineup as we begin our final road trip of the regular season. #ThisIsMyCrew pic.twitter.com/bHz6Sh2Bt6

UPDATE: Game is set to resume from the rain delay at 10:25 PM.  Currently 3-1 Pirates in the top of the fifth.

Injury updates from the Pirates:

Cervelli left the game due to gastrointestinal discomfort.