Morning Report: The Best from the Altoona Curve this Season 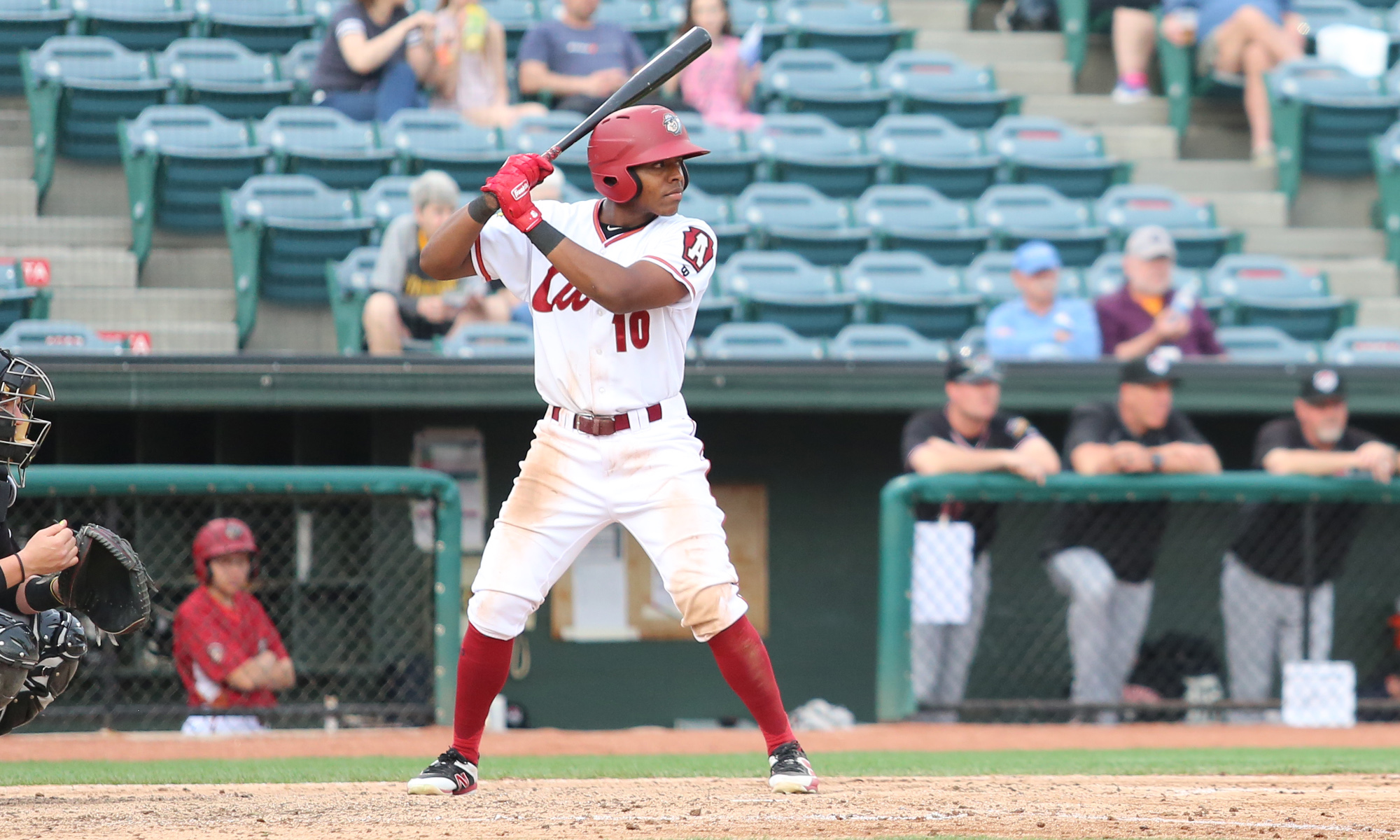 We continue with our “best of” series today by taking a look at the best hitter, best pitcher, biggest surprise and biggest disappointment from the Altoona Curve. We looked at three teams last week, then Morgantown on Monday, West Virginia Tuesday and Bradenton yesterday, which are all linked below. We also started rolling out our season recaps and top ten lists with the DSL this past weekend. We will have two separate recap/top ten articles for each of the other seven affiliates in the coming weeks.

Best Hitter: I considered Jason Martin, despite playing just 68 games, because he was that good before his promotion. Bryan Reynolds also had a solid season in his 88 games played, but Ke’Bryan Hayes is my choice for the best hitter. He put up a .293/.375/.444 slash line in 117 games, with 31 doubles, seven triples, seven homers, 57 walks and 12 stolen bases. That’s in addition to him finishing with a .978 fielding percentage, which is the highest in the Eastern League for any third baseman with at least 75 games played in at least 60 years.

Best Pitcher: Mitch Keller was shaky at first this season, then pitched outstanding before his call-up to Indianapolis. Eduardo Vera and Cam Vieaux each looked strong after joining the team from Bradenton early in the season. The best pitcher however, isn’t around anymore. Taylor Hearn led the team with 104 innings pitched and 107 strikeouts. His 1.09 WHIP tied Vera for the best on the team among pitchers with at least 55 innings. He also had a 3.12 ERA before being shipped to the Texas Rangers in the Keone Kela deal.

Biggest Surprise: I think this has to go to Elvis Escobar. The first surprise was how bad he looked as a hitter for two months this year, but that would be in the disappointment category if that was all he did. Escobar switched to pitching after he threw 94 MPH in a mop up appearance in late May. He then pitched great in West Virginia for two months and now he’s back with the team as a reliever who can hit 96 MPH and has two off-speed pitches that he throws for strikes, with the ability to miss bats. He’s obviously still extremely raw as a pitcher, but the stuff is there for him to be successful.

Biggest Disappointment: I wanted to say the long early season slump for Cole Tucker and the fact he didn’t end up at Indianapolis, but he finished with a .777 OPS in his last 53 games, while adding defense and speed. He’s playing in the AFL this year as well, so he won’t be behind schedule next year. Instead, I’ll go with Luis Escobar, who didn’t pitch well in his seven starts, then missed his final two starts due to suspension, and I don’t believe that he will be back for the playoffs (he’s not a listed starter for games 1-3). Escobar’s already on the 40-man roster, so he will need to turn things around quickly next year when he burns his second option and is back at Altoona.

Today’s Starter and Notes: The Pittsburgh Pirates won 3-2 over the Cincinnati Reds on Wednesday night. The Pirates have off today, before starting a three-game series against the Miami Marlins at PNC Park. Chris Archer will get the start on Friday, coming off of his outing on September 1st in which he allowed one run over six innings against the Atlanta Braves. The Marlins will counter with right-hander Dan Straily, who has a 4.13 ERA in 117.2 innings, with 95 strikeouts and a 1.32 WHIP. He has allowed a total of one run over 14 innings in his last two starts combined. The Pirates are in fourth place in their division, trailing by 13.5 games with 22 games left on the schedule. They trail the second wild card team by nine games.

The minor league schedule includes Altoona playing game two of their best-of-five first round playoff series today on the road in Akron. Eduardo Vera will get the ball today. He has allowed one run over his last 20.2 innings, with 22 strikeouts. He has faced Akron four times this season, allowing a total of seven runs in 22.2 innings (2.78 ERA). In his two road starts versus Akron, he allowed two runs over five innings on June 29th, and one run over five innings on July 23rd.

Nine former Pittsburgh Pirates players born on this date, including a player that lost his job to one Hall of Famer, then replaced another at a different position.

Derrek Lee, first baseman for the 2011 Pirates. He was a late-season acquisition, who hit .337 with seven homers in 28 games before getting hurt.

Frank Brooks, 2004 pitcher acquired from Phillies for closer Mike Williams. Made one unsuccessful start, then posted a 2.76 ERA in 16.1 innings of relief.

Pat Meares, infielder for 1999-2001 Pirates. Signed a four-year deal worth $15M with Pirates and ended up putting in just one full season due to injuries.

Mike York, 1990 pitcher. Threw seven shutout innings in his pro debut as a spot starter. Made just three relief appearances for the Pirates after that.

Jack Phillips, 1949-52 first baseman. With the Pirates for four seasons, but only played 158 games. Was in the organization in the minors until the end of the 1954 season.

Vince DiMaggio, center fielder for the Pirates from 1940 until 1944. Two-time All-Star for Pittsburgh, DiMaggio was strong defensively with a big swing that occasionally brought homers, but resulted in a lot of strikeouts. Six times he led the league in strikeouts. Pirates traded Johnny Rizzo to the Reds to get him. At the time, Rizzo held the Pirates record for homers in a season(23 in 1938).

Tommy Thevenow, 1931-35, 38 infielder. He lost his shortstop job in 1932 to Arky Vaughan, then replaced Pie Traynor at third base in 1935. Hit just two homers in his 15-year career and they were hit five days apart, both inside-the-park homers.