Morning Report: The Best from the Bradenton Marauders this Season 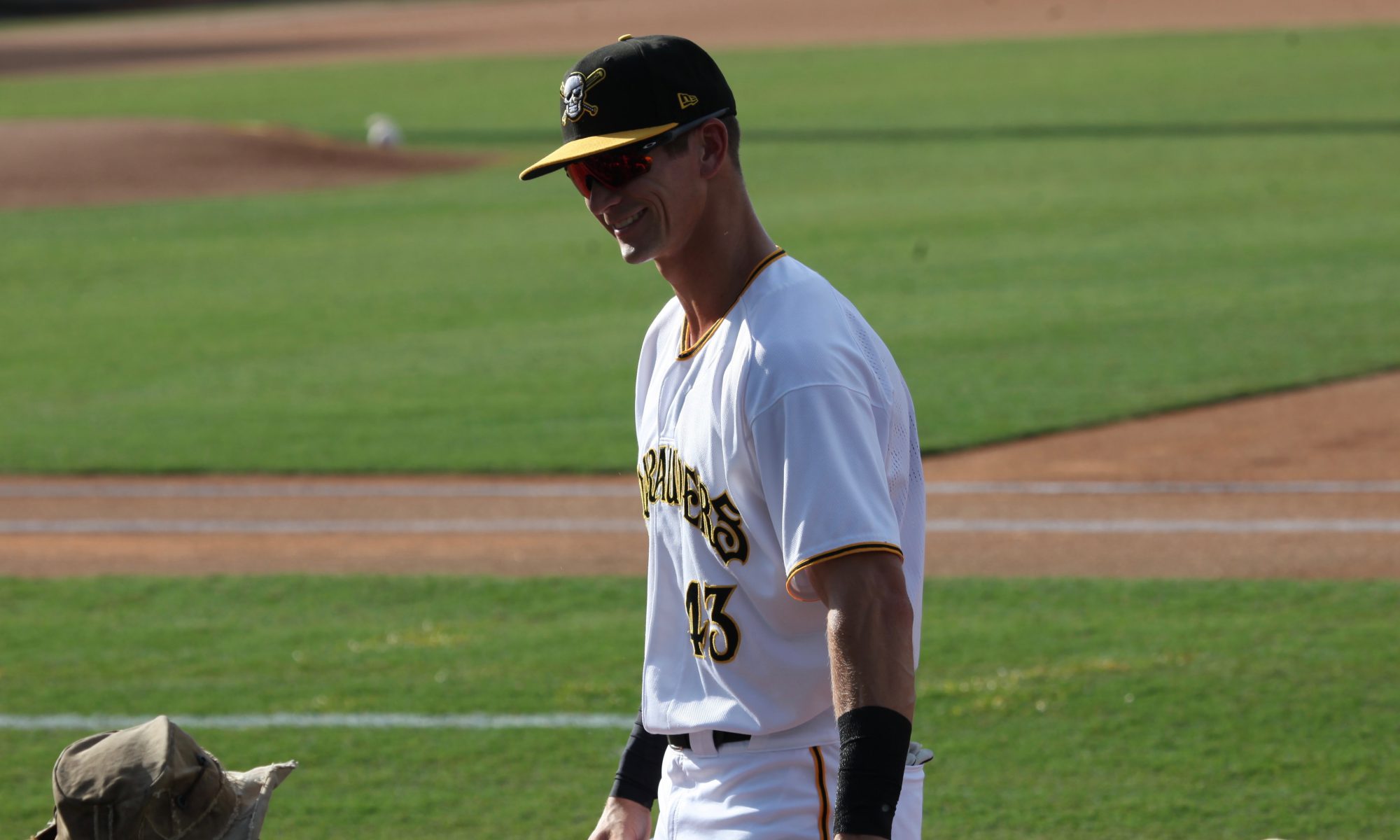 We continue with our “best of” series today by taking a look at the best hitter, best pitcher, biggest surprise and biggest disappointment from the Bradenton Marauders. We looked at three teams last week, then Morgantown on Monday and West Virginia yesterday, which are all linked below. We also started rolling out our season recaps and top ten lists with the DSL this past weekend. We will have two separate recap/top ten articles for each of the other seven affiliates in the coming weeks.

Best Hitter: He didn’t finish the season strong, partially due to an injury that kept him out of the lineup late in the year, but Jared Oliva had a solid all-around season. Prior to this year, he was known mostly for his plus speed and strong defense in center field. Those tools were still both there this year, but he also added some power to his game, while playing in a pitcher-friendly league. Oliva hit .275/.354/.424 in 108 games, with 24 doubles, four triples and nine homers. He hit no homers last year in Morgantown after being drafted in the seventh round. He also had 33 steals in 41 attempts and showed improvements in his walk rate and strikeout rate.

Best Pitcher: James Marvel had the best season for any pitcher with Bradenton and that earned him a promotion to Altoona late in the season. With the Marauders, he had a 3.68 ERA in 134.1 innings, with 100 strikeouts and a 1.21 WHIP. Marvel was leading the FSL in innings pitched when he was promoted and he still finished with the third highest total, despite making five starts in Double-A. There were other pitchers like Eduardo Vera and Scooter Hightower, who pitched better over a shorter stretch, but their inning totals were too low to gain serious consideration here.

Biggest Surprise: This is an easy one in my books. Arden Pabst came to the league with two years of stats that said he would struggle at the plate in the jump to a pitcher-friendly league. He was also injured late last year and wasn’t able to play winter ball two months later, so the missed off-season training didn’t help his case. He came to the league and hit from the start, finishing with a .281/.317/.515 slash line in 46 games, before spending the rest of his season in Altoona (with a brief stop in Indianapolis due to injuries around the system). While he fell well short of qualifying for league leaders, his .515 slugging would rank third in the league, well ahead of Bradenton’s leader, Hunter Owen at .464, who actually finished third in the league.

Biggest Disappointment: You could go a lot of ways here on a team that finished the season with a 10-31 run in their last 41 games. Adrian Valerio didn’t hit much and neither did Jason Delay, though both are known more for their strong defense. Bligh Madris had a tough season as well, after looking like a potential breakout prospect. I think the biggest disappointment was Oddy Nunez, who would end up being demoted to West Virginia. The 21-year-old southpaw lost about four MPH off of his fastball and his control was much worse than last year. You saw a young, 6’8″ pitcher going from someone who we thought would add velocity this year, to a soft-tossing lefty who had trouble throwing strikes

Today’s Starter and Notes: The Pittsburgh Pirates won 7-3 over the Cincinnati Reds on Tuesday night. Jameson Taillon will get the start today, coming off of his outing on August 31st in which he allowed two runs over seven innings against the Atlanta Braves. The Reds will counter with right-hander Homer Bailey, who has a 6.13 ERA in 101.1 innings, with 71 strikeouts and a 1.65 WHIP. He allowed three runs over five innings in his last two starts. The Pirates are in fourth place in their division, trailing by 13.5 games with 23 games left on the schedule. They trail the second wild card team by nine games.

The minor league schedule includes Altoona opening their best-of-five first round playoff series today on the road in Akron. They were the only affiliate to make the playoffs. Cam Vieaux gets the start in game one. He allowed three runs over five innings in his last start and threw five shutout frames in his previous game. Vieaux has faced Akron twice and both times were on the road with drastically different results. On July 2nd, he threw six shutout innings on two hits. On July 25th, he gave up five runs in 4.2 innings. He gets a special treat tomorrow, facing Josh Donaldson in a rehab game.

Six former Pittsburgh Pirates players born on this date, including a Hall of Famer everyone loves (except Yankees fans) and the pitcher who threw the first no-hitter in team history. We get the others out of the way quickly first, starting with catcher Rod Barajas, who hit .206 with 11 homers in 104 game during the 2012 season.

Andy Barkett played 17 games for the 2001 club, his only Major League experience. He hit .304, splitting his time between first base and outfield. Barkett was the Assistant Hitting Coordinator for the Pirates in 2016 and he managed Indianapolis to the playoffs the following season.

Chris Green, lefty pitcher for 1984 Pirates and fourth round pick in the 1979 draft. Gave up two runs in three innings over four appearances for the Pirates.

Lefty Leifield, pitcher for the Pirates from 1905 until 1912. Before the Pirates brought him to the majors in September 1905, he pitched 616 innings for the 1904-05 Des Moines Prohibitionists of the Western League. He won five games for the Pirates that first season, giving him 31 wins total that year. In his first full season, Leifield had 18 wins and a 1.87 ERA. On September 26th of that season, he threw a six inning no-hitter against the Phillies, which was the first no-hitter in 25 seasons for the franchise.

Also born on this date 81 years ago, Hall of Fame second baseman Bill Mazeroski. You can read a full bio for him here. Known mostly for his amazing defense and his walk-off homer that ended the 1960 World Series, Mazeroski ended up with some decent offensive numbers during his career. He played in ten All-Star games and won eight Gold Gloves. He still holds the career record with 1,706 double plays turned by a second baseman. Mazeroski had 2,016 hits during his career and drove in 853 runs.