Morning Report: The Best from the Indianapolis Indians this Season 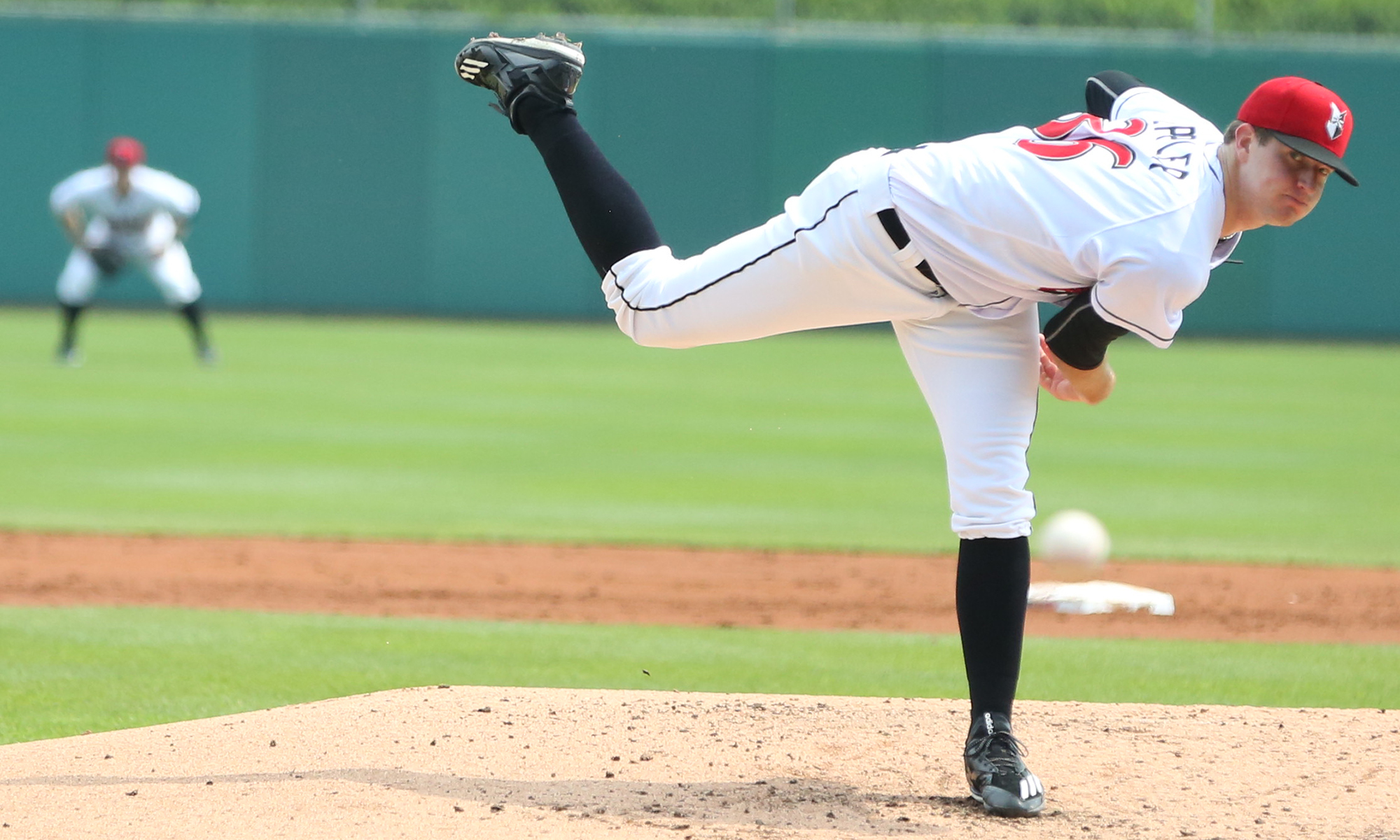 We finish up our “best of” series today by taking a look at the best hitter, best pitcher, biggest surprise and biggest disappointment from the Indianapolis Indians. We looked at the first three teams last week, then Morgantown, West Virginia, Bradenton and Altoona earlier this week, which are all linked below. We also started rolling out our season recaps and top ten lists with the DSL this past weekend. We will have two separate recap/top ten articles for each of the other seven affiliates in the coming weeks.

Best Hitter: It was a fairly easy choice here with the season Kevin Kramer had in Triple-A. He posted a .311/.365/.492 slash line, with 35 doubles, 15 homers and 13 stolen bases. He finished second in the league in average, second in slugging, second in doubles, second in total bases (234), third in OPS, fourth in runs (73) and fifth in OBP. He saw most of his playing time at second base, but also made 15 starts at shortstop and 19 at third base. That all earned him his first trip to the big leagues after the season ended.

Best Pitcher: Indianapolis had some really nice pitching seasons. Nothing off the charts great, but Tyler Eppler and JT Brubaker were very consistent all season, Clay Holmes and Nick Kingham put up solid starts when they were there. Tanner Anderson had a fantastic year, especially after his Opening Day outing. His ERA was 2.64 at the end of the season, but it went down to 1.93 over the final 139 games of the season. Dovydas Neverauskas also pitched well in relief and Casey Sadler did a fine job in the do-it-all role. Eppler edges out Brubaker for the best pitcher. He put in 153 innings, which was third most in the league, and he posted a 3.59 ERA that ranked him tenth in the league. His 118 strikeouts were sixth most in the IL.

Biggest Surprise: Has to be Pablo Reyes here. It’s not that we didn’t think he could handle Triple-A pitching. After all, he has put up strong stats in the Dominican winter league and that league is filled with Triple-A pitchers who have some big league experience. Reyes began the year in Altoona, so it’s a bit surprising that once he got to Indianapolis, he was basically in the lineup every single day and hit as well as you could expect. He finished with a .289/.341/.435 slash line in 110 games and he saw time at five positions. That earned him his first trip to the big leagues in a year that was his final season before minor league free agency.

Biggest Disappointment: The team missing the playoffs has to be the most disappointing. They missed by one game after finishing the season on an 8-16 run. They had a 65-51 record before the streak started. That got some guys to the majors slightly sooner, but it also ended the season for other prospects sooner. Guys like Brubaker, Brandon Waddell and Mitch Keller have all pitched outstanding in past playoff games, but didn’t get a chance this year. That’s partially on them, as they were part of that poor finish, but it was a real team effort at the end to miss the postseason.

Today’s Starter and Notes: The Pittsburgh Pirates were off yesterday. They now play a three-game series against the Miami Marlins at PNC Park. Chris Archer will get the start today, coming off of his outing on September 1st in which he allowed one run over six innings against the Atlanta Braves. The Marlins will counter with right-hander Dan Straily, who has a 4.13 ERA in 117.2 innings, with 95 strikeouts and a 1.32 WHIP. He has allowed a total of one run over 14 innings in his last two starts combined. The Pirates are in fourth place in their division, trailing by 14 games with 22 games left on the schedule. They trail the second wild card team by nine games.

The minor league schedule includes Altoona playing game three of their best-of-five first round playoff series today, as the series shifts to Altoona. James Marvel is scheduled to get the ball today. He did not face Akron during any of his five starts in Double-A. In his last outing, Marvel gave up four runs on eight hits over six innings. These are all must win games here on out this series, but the Curve do have home field for all three games if it goes that far.

From Pittsburgh on Wednesday night, highlights of Jameson Taillon

Five former Pittsburgh Pirates players born on this date. Starting with Gorkys Hernandez, who was a former player when I wrote the original article linked above, then he came back, then he left again. He played 25 games for the Pirates in 2012 and eight more in 2016. All the other players were born before 1900:

Fred Blackwell, 1917-19 catcher. He was a September call-up in 1917, then served as the third string catcher in 1918. He lost that job in 1919, but came back after Jeff Sweeney struggled and Walter Schmidt got hurt. Blackwell hit .205 in 35 games over his three seasons.