Morning Report: The Best from West Virginia this Season 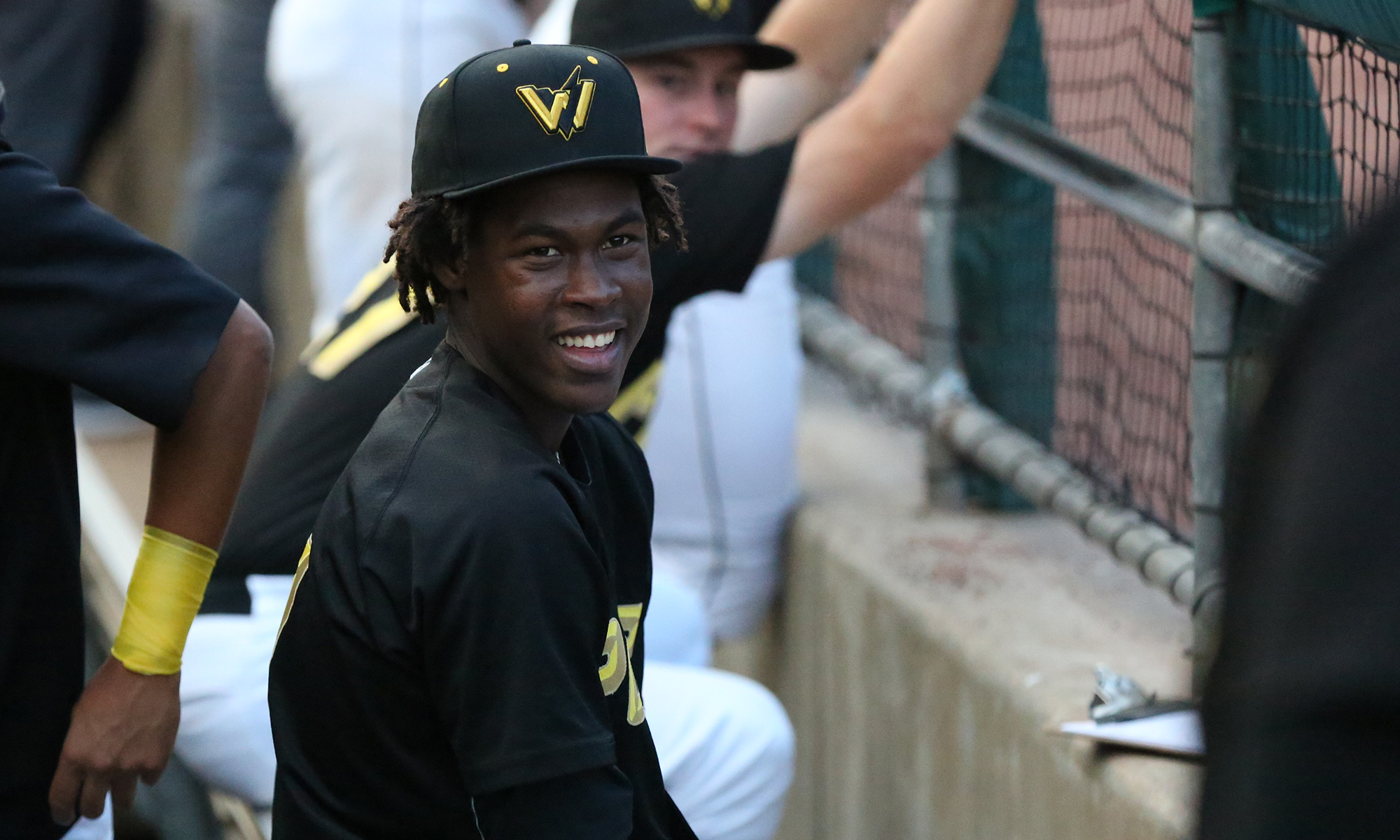 We continue with our “best of” series today by taking a look at the best hitter, best pitcher, biggest surprise and biggest disappointments from West Virginia. We looked at three teams last week and Morgantown yesterday, which are all linked below. We also started rolling out our season recaps and top ten lists with the DSL this weekend. We will have two separate recap/top ten articles for each of the other seven affiliates in the coming weeks.

Best Hitter: Even with some minor injuries at the end of the season, Oneil Cruz had the best season at the plate for West Virginia. He hit .286/.343/.488 in 103 games, with 25 doubles, seven triples and 14 homers. He finished sixth in the league in OPS, seventh in slugging and 11th in OBP. The league voted him as the top shortstop for the season and he was also named as the Most Outstanding Prospect. All that from someone who turns 20 a month from today.

Best Pitcher: Domingo Robles was the best pitcher, which led to a surprise promotion to Bradenton late in the year. He was still just 19 years old when the season opened, but the 6’2″ southpaw had a 2.97 ERA in 115 innings, with a team leading 88 strikeouts and a 1.25 WHIP. Only one other pitcher cracked 100 innings, so there wasn’t much competition for this top spot, but Robles still had a terrific season. We usually don’t see young pitchers get promoted during their first full season. Robles was promoted early enough to make five starts with Bradenton.

Biggest Surprise: There weren’t any huge surprises with the team, though I will say that we didn’t expect either Cody Bolton or Samuel Reyes to show up in West Virginia this year. Not only did they both show up, but they both pitched well. Bolton was expected to go to Bristol, because that’s where the Pirates send their prep pitchers in their first full season. Reyes was in Low-A ball exactly one year after making his pro debut in the Dominican. You don’t normally see that type of progress in one season. Not only that, but by the end of the season, he was stretched out enough to pitch six innings in his final game. That’s coming from someone who didn’t make a start until just two weeks ago.

Biggest Disappointment: There could be a lot here with young players not doing well with aggressive pushes, but that’s why they are considered aggressive, so it’s hard to be disappointed when they don’t work out. You could also go with Shane Baz not making it to the level this year after it was expected during Spring Training. However, I’m going with the time missed by young starting pitchers. Braeden Ogle, Cody Bolton and Travis MacGregor all have huge potential, but they missed a lot of time this season, combining for just 125 innings. As a group, they wouldn’t even rank among the top ten in innings pitched for the Pirates. Bolton didn’t join the team until May, but the other two were in the Opening Day rotation, so they may have both surpassed 125 innings on their own this year in a healthy season.

The Pirates are in fourth place in their division, trailing by 14.5 games with 24 games left on the schedule. They trail the second wild card team by nine games.

Indianapolis was eliminated from the playoff race on Sunday. Their season has ended.

Altoona won their division title on Sunday. They begin the playoffs tomorrow.

West Virginia missed the playoffs on the final day of the season.

Today’s Starter and Notes: The Pittsburgh Pirates won 5-1 over the Cincinnati Reds on Monday afternoon. Joe Musgrove will get the start today, coming off of his outing on August 30th in which he allowed five runs over six innings against the St Louis Cardinals. The Reds will counter with left-hander Cody Reed, who has a 3.26 ERA in 19.1 innings, with 17 strikeouts and a 1.29 WHIP. He allowed one run over 4.2 innings against the Milwaukee Brewers in his last start.

The minor league schedule includes nothing today because the regular season has ended. Altoona opens their best-of-five first round playoff series tomorrow on the road in Akron. They were the only affiliate to make the playoffs. The Playoff Push section tomorrow will be changes to a playoff schedule section.

Two former Pittsburgh Pirates players born on this date, plus a couple games of note. Starting with the players, we have 1904 left fielder Jack Gilbert. He played pro ball for 17 seasons, but he only got into 28 big league games. The Pirates gave him a 25-game trial at the end of the 1904 season, starting him in place of HOF left fielder/manager Fred Clarke, who was sick at the time. Gilbert hit .241 with 13 runs and 12 walks.

Also born on this date, 1896 pitcher Elmer Horton. He pitched two games at the end of the 1896 season for the Pirates, then went on a post-season barnstorming tour, serving as one of three pitchers the team had at the time. In November, he was part of a big trade with Baltimore, in which the Pirates got back star center fielder Steve Brodie in exchange for Jake Stenzel, who is the Pirates’ all-time batting leader.

On this date in 1890, the Alleghenys came home for the first time since August 12th and they broke a 23-game losing streak with a 6-2 win over the Cleveland Spiders. The Alleghenys would go on the road again after that win and post a 1-11 record. They were scheduled to play two more home games against Cleveland, but rain postponed those contests.

From the worst team in franchise history to the best, and the results were definitely flipped for both teams on September 4th. The 1902 Pirates had an 87-29 record, with a 26-game lead in the NL. The had basically clinched at that point, as they ended up playing 24 more games that year. On September 4th however, they did not look like the best club in franchise history. The Pirates lost 1-0 and tied 0-0 against Boston, a team with a 57-55 record going into the day. The tie was called after nine innings due to darkness at 5:25 by Hall of Fame umpire Hank O’Day, who took a lot of verbal abuse from the crowd for his decision. The local newspaper declared that they could have played another two hours before it was too dark to play.

The big headline from the day before was that the Pirates were too good and fans weren’t showing up because they figured they were going to win. Seems odd to say, but the games weren’t important in the standings, so it turned off fans from going to games at the end of the year.