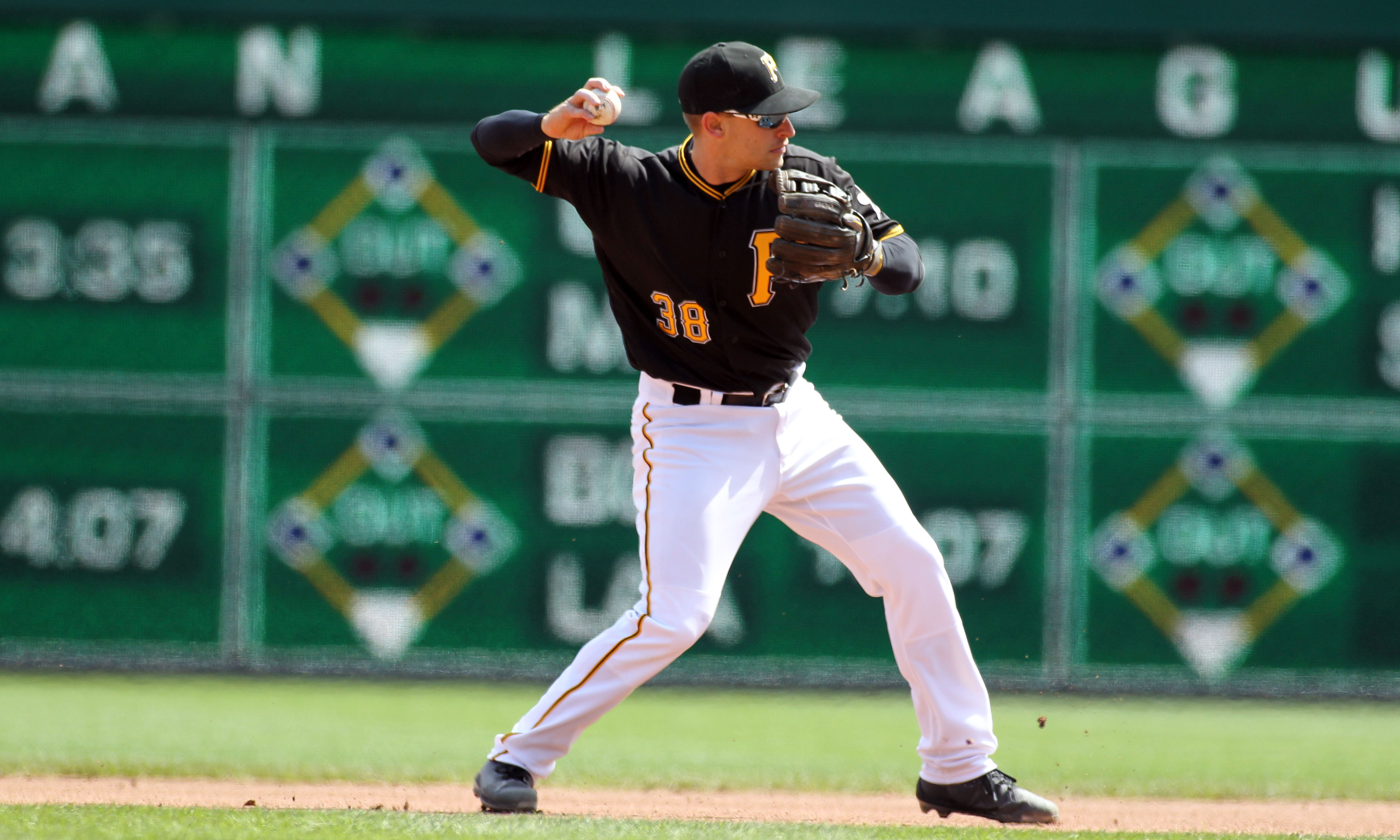 The Pirates made their second round of September callups yesterday, and likely their final round when you consider that there’s no reason to keep MLB-ready prospects in the minors when the Indianapolis season is over. Moroff was not on the list of guys who was called up, despite being up at other times this year and in previous years.

Historically, that hasn’t been a good sign for a player’s future with the team. Looking only at position players, it almost always signals that a player is on his way out of the organization when this happens — and to be clear, “this” would represent a position player with previous MLB experience not getting the call in September.

It happened last year with Gift Ngoepe, who was traded a few months after the season ended. Willy Garcia didn’t have previous time in the majors in 2016, but wasn’t called up, and was gone in the offseason to follow.

Tony Sanchez was in this category in 2015, and released the following January. Jerry Sands wasn’t called up in 2013, and was also gone shortly after. Chase d’Arnaud in 2013 and Matt Hague in 2012 are guys who stuck around the system after not getting called up in September, although both of them were outrighted off the 40-man roster in the offseason that followed their September snub.

The one player who stuck around on the 40-man roster the following year was Jaff Decker, who didn’t get called up in 2014, but remained with the Pirates until the end of 2015.

Well, there technically was another player who remained with the team: Moroff. He spent some time in the majors in 2016, but wasn’t called up that September. He obviously stuck around after that. But there’s a difference between Moroff not getting the call back up in the year he made his brief debut, and not getting the call after he’s spent the last two years as a depth option.

The Pirates called up Pablo Reyes, and he started last night. They called up Kevin Kramer. They already had Kevin Newman up, but gave him a bigger role going into September.

Meanwhile, you’ve got Moroff who is about to be out of options, which puts him in a situation where he either has to be in the majors or the Pirates have to put him through waivers. Perhaps he could be the next d’Arnaud or Hague in that scenario, but his future with the team wouldn’t historically include a big role.

You don’t really need to see the history of what happened to other position players though. Just look at the combination of the previous two points. The Pirates are now in a position where Moroff needs to be in the majors with no options, and they kept him in the minors. Plus, they called up three other middle infielders over him, and gave those guys playing time. If they’re not going to call him up now, when roster space isn’t an issue, and are going to prioritize three other middle infield prospects over him, then it’s easy to see that he’s not in the future plans of the organization.

There’s a chance Moroff could stick around. I’m assuming he’ll be off the 40-man roster at some point before the next season begins, but he could remain in the organization if he clears waivers. But even if that happens, it’s hard to see him playing a big role with the team, considering his current circumstance, and the history of players who have been left down in September.