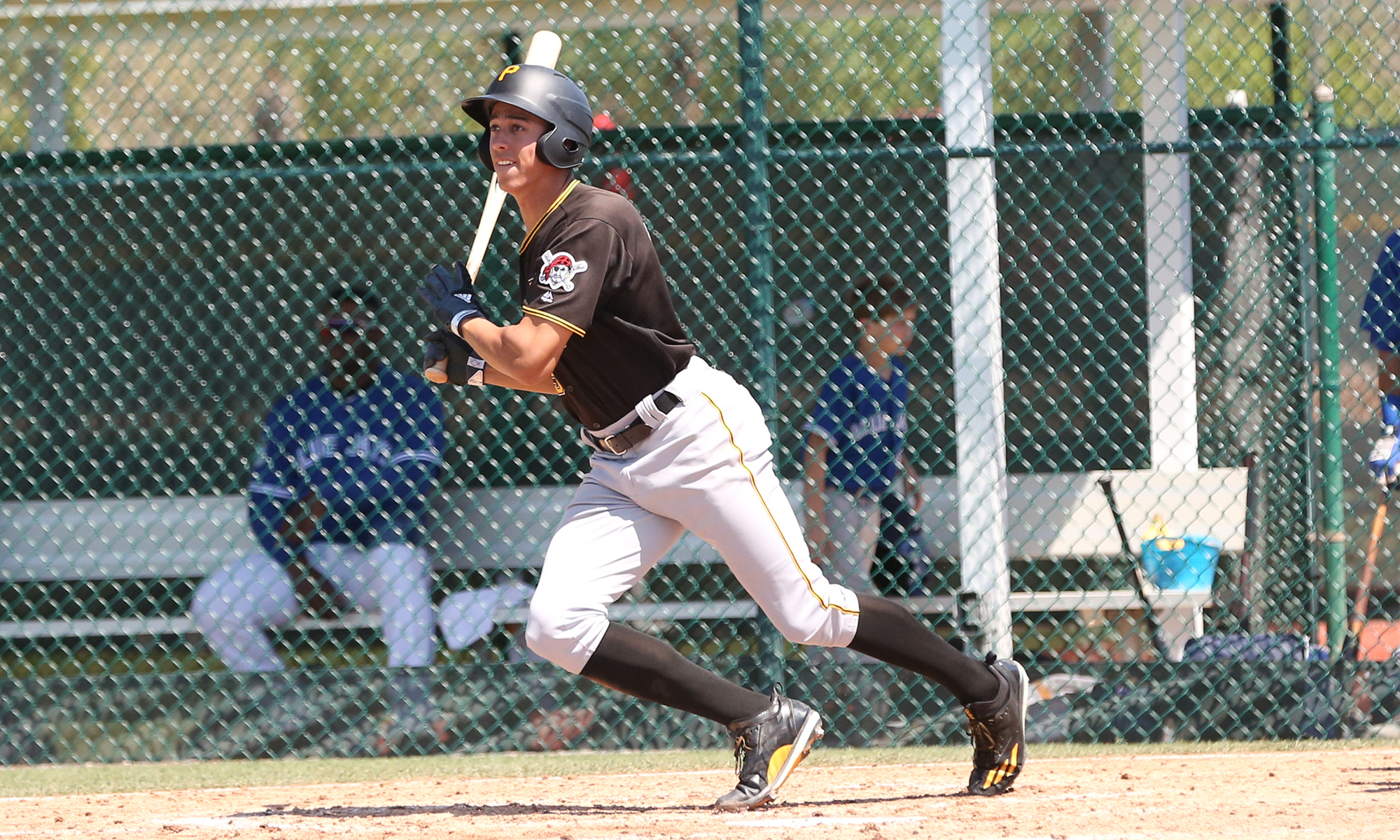 The Pittsburgh Pirates released their Fall Instructional League roster. We announced the schedule here over the weekend. They are playing 14 games over three weeks, starting on Thursday and ending on October 6th.

I’ll note that all of the 2018 draft picks and non-drafted signings, as well as a large group of 2018 Dominican Summer League players are also there, but they aren’t playing in games this year. They are all there doing training off of the field. That’s a group of 60+ players, though there is one exception. Pat Dorrian, who tore up the GCL this season at the plate, then did the same at the end of the year with Bristol, will stay there for the games after all of the other players leave on September 20th. Dorrian will takes some turns behind the plate for the first time. The added versatility could help land him a full-season job to start the 2019 season.

Below is a list of the players down there for the games. Jung Ho Kang is at Pirate City already and is reportedly going to participate in games, but he isn’t on the roster right now. The group included 16 prospects in our mid-season top 50 and all of the eight players headed to the Arizona Fall League. I noted the left-handed pitchers below with asterisks.

UPDATE: I confirmed that Dario Agrazal is there, so I updated the top part and added his name to the roster. I also confirmed that Braeden Ogle will be pitching during Instructs, while Travis MacGregor and Cody Bolton are there still rehabbing.