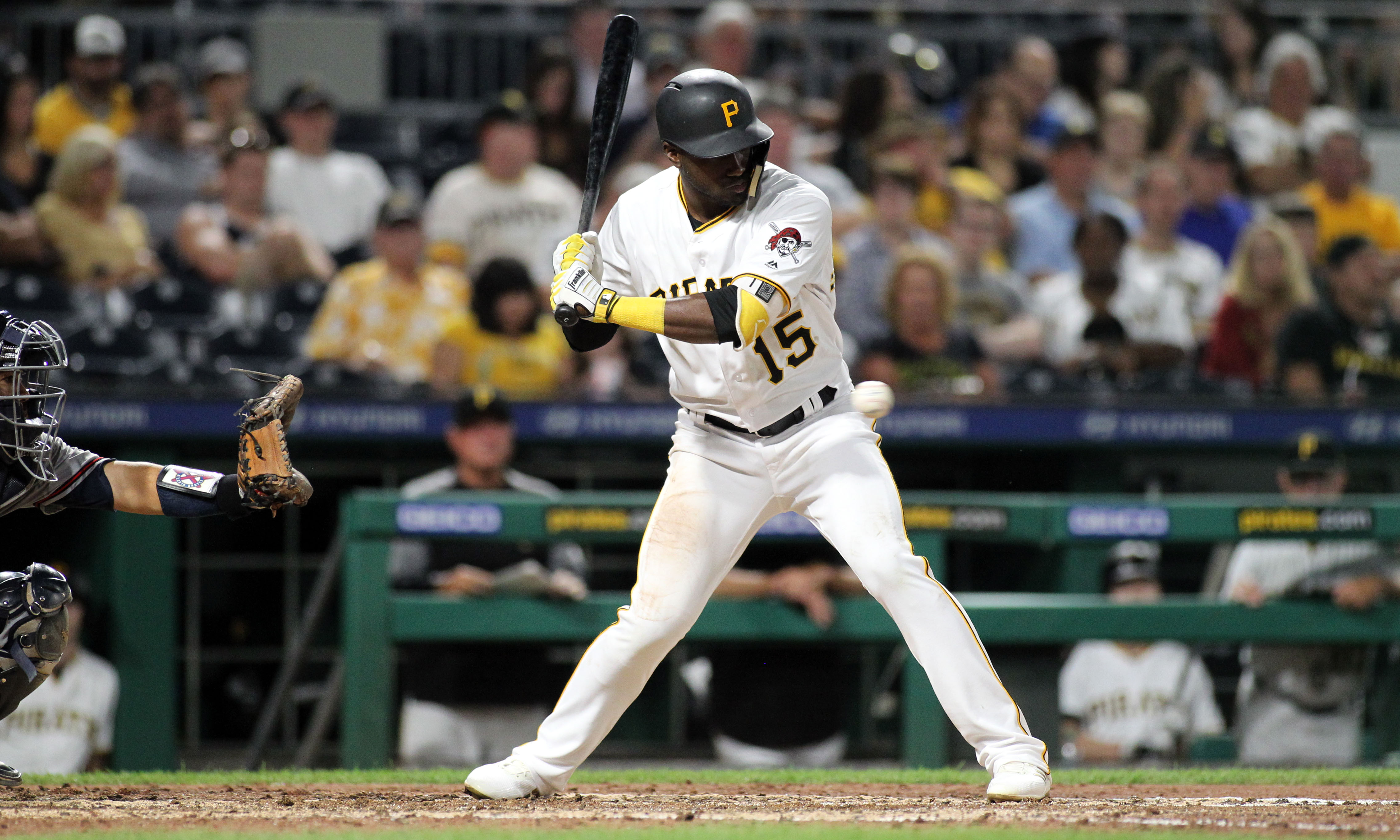 The Pittsburgh Pirates made a second trade in addition to the David Freese deal to the Los Angeles Dodgers. They sent infielder Adeiny Hechavarria to the New York Yankees for a player to be named later or cash. The Pirates also included cash in the deal, which off-sets some of his salary, so the Yankees can remain under the luxury tax threshold.

TRADE: The Pirates trade infielder Adeiny Hechavarria and cash to the New York Yankees for a player to be named or cash.

In addition to saving minimal money with these two trades, the Pirates opened up more rosters spaces for possible additions to the 40-man roster later today (it is September 1st already). It seems more likely that they will at least wait until the season is over in Indianapolis, which could be Monday if they miss the playoffs, before they bring up a lot of players. Indianapolis currently trails first place and the wild card spot after a loss on Friday night.