AFL Recap: Blake Weiman Picks Up the Save in 3-1 Surprise Victory 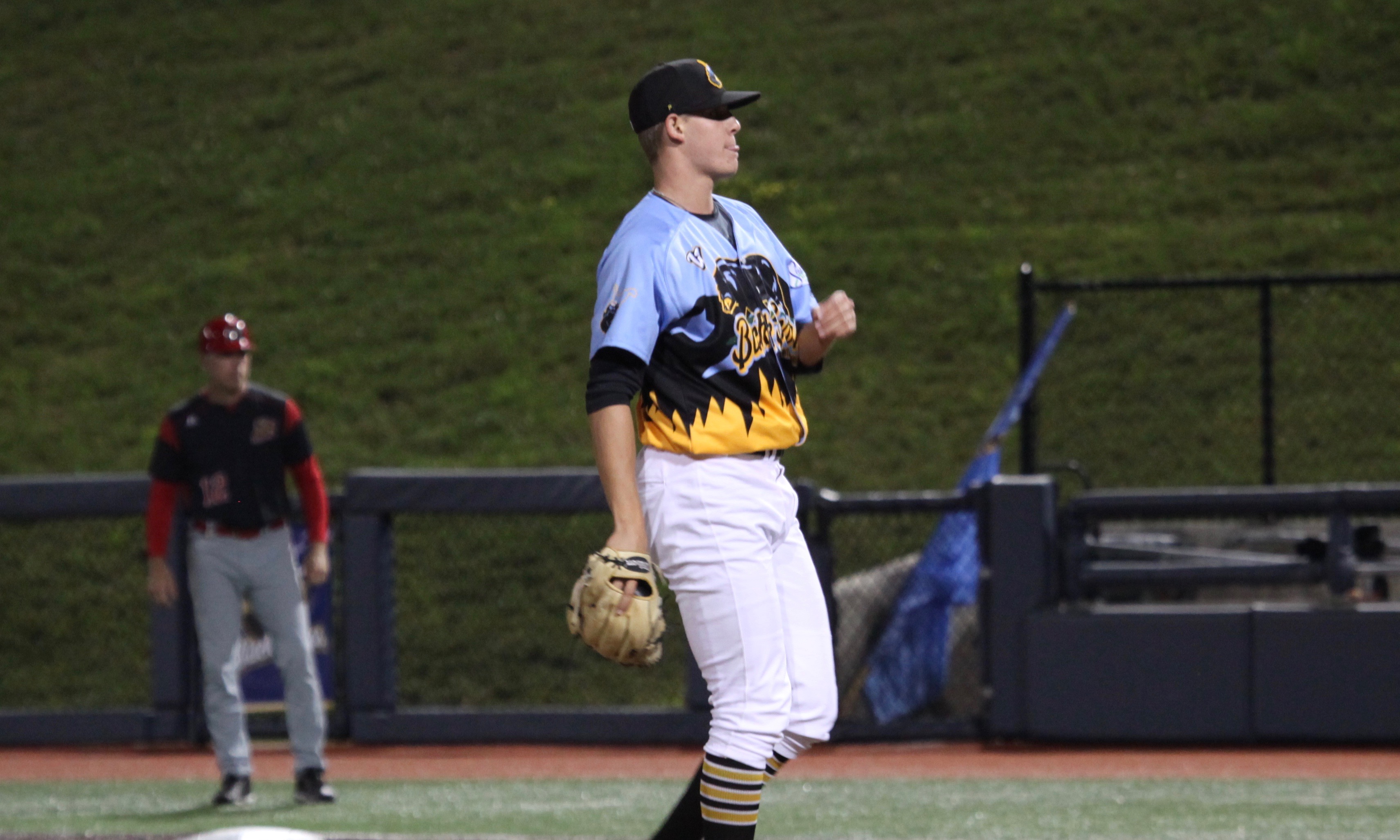 Quick recap today because none of the Pittsburgh Pirate hitters were in the starting lineup. The Surprise Saguaros took on Mesa on Friday night and won 3-1, snapping a three-game losing streak. They now have a 5-4 record.

Blake Weiman came on in the eighth inning and got two quick outs on a line out to center field and a pop out to shortstop. The next batter lined one into center field for a single. Weiman finished out the inning with a strikeout looking. He threw 12 pitches, nine for strikes.

Weiman stayed out for the save in the ninth, trying to protect a 3-1 lead. He got a swinging strikeout to start the inning, then a ground out to shortstop for the second out. That was followed by a line out to right field for a 1-2-3 inning and his first save.  He threw 13 pitches in the ninth, eight for strikes.

This was the third appearance for Weiman, who allowed one earned run over 1.2 innings in his debut, before tossing 1.1 shutout innings last time out. He now has a 1.80 ERA.

Surprise will be home on Saturday afternoon against Scottsdale in a 3:35 PM EST start time.