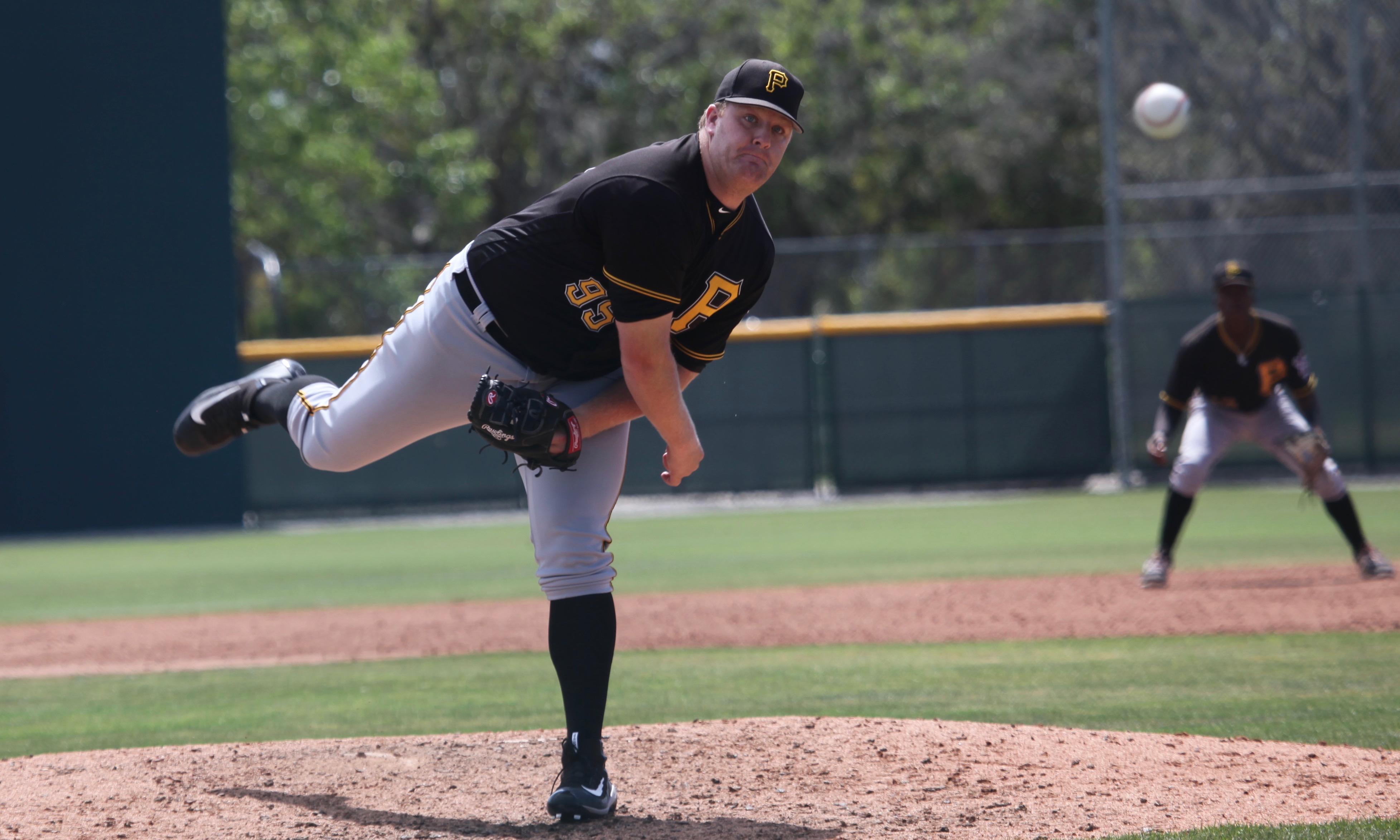 The Surprise Saguaros took on first place Peoria at home on Tuesday afternoon. They lost a tough one to Peoria yesterday, dropping them four games back in the standings with only 13 games left in the season. That made Tuesday’s contest a big game for the Saguaros. Cole Tucker was the only player from the Pirates in the starting lineup today, though two relievers came in late with vastly different results. The game was close until the eighth inning when Peoria pulled away for the 12-7 win.

Tucker grounded out to first base in the first inning. He lined out to center field to end the second inning. Tucker ended the fourth inning with a ground out to first base. He struck out swinging in both the sixth and eighth innings, ending a rough day by going 0-for-5, one day after picking up four hits. Tucker still has a .353 average through his first 12 games.

Matt Eckelman came out of the bullpen in the seventh inning and got roughed up. According to a source at the game, his slider wasn’t sharp and his fastballs (topping out at 94 MPH) were getting too much of the plate. He gave up a single, stolen base and two outs that brought home the first run of the inning. That was followed by a homer, walk and a homer to make it a four-run inning. Eckelman has a 16.20 ERA in five innings over five appearances.

Geoff Hartlieb pitched the ninth and allowed a single and a walk, but put together a scoreless inning. He struck out one batter. Hartlieb has a 4.82 ERA in 9.1 innings, with nine strikeouts.

Surprise has a 3:35 PM EST start time at home tomorrow against Mesa.