AFL Recap: Surprise Wins Second in a Row Over Scottsdale 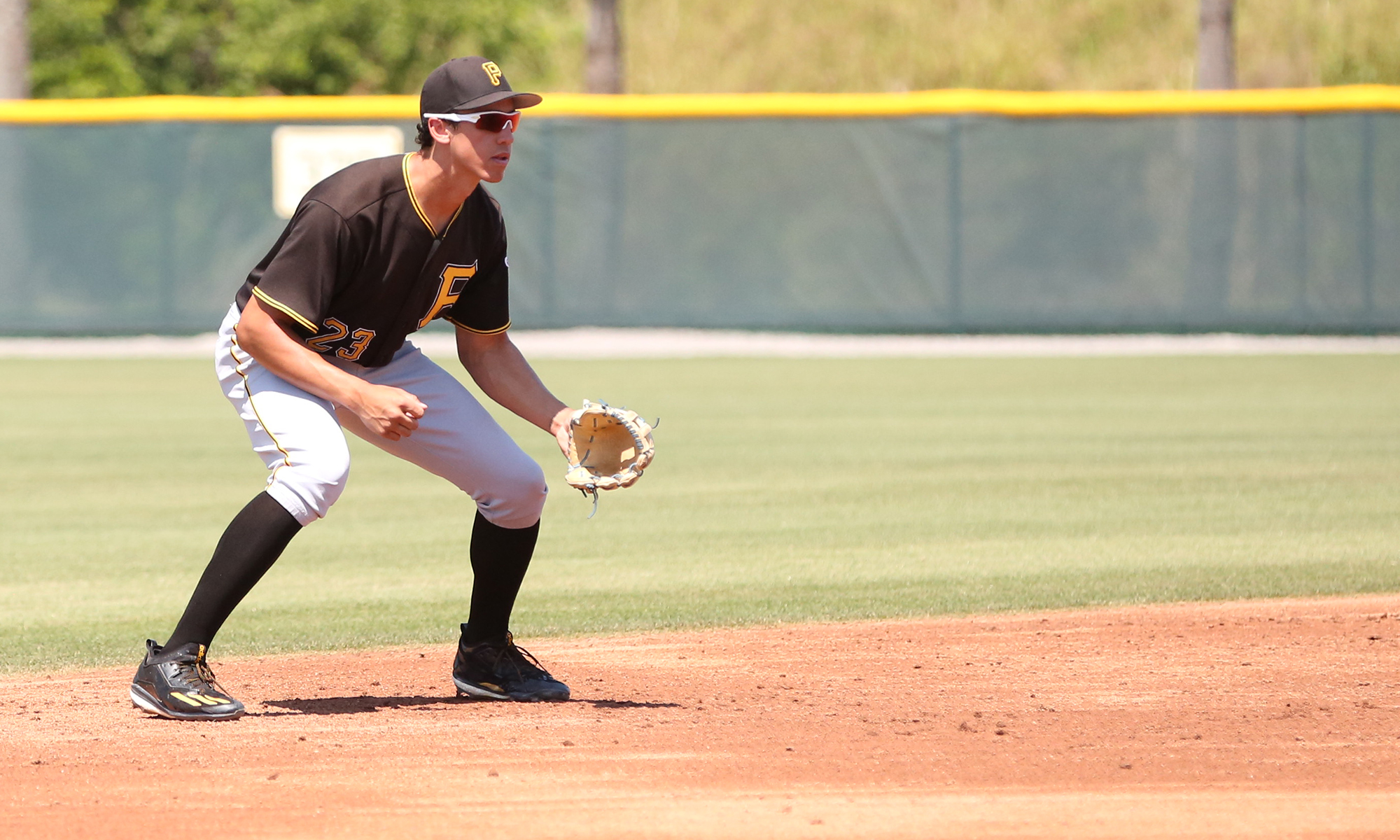 The Surprise Saguaros took on Scottsdale on Saturday, beginning the second half of the AFL season. Surprise came into action on Saturday with a 6-9 record, putting them three games back in the division. Cole Tucker was the only player from the Pirates in the starting lineup, as the Saguaros won 4-0.

Tucker flew out to right field in his first at-bat on Saturday. He struck out swinging to start the fourth inning, then singled on a line drive to left field in the sixth. Tucker lined out to shortstop in the eighth, leaving him 1-for-4 on the day. He’s batting .341 and has hits in nine of the ten games he has played this fall.

Surprise has off on Sunday. They resume play on Monday with a 3:35 PM EST start time, going up against first place Peoria.