AFL Recap: Will Craig Reaches Base Three Times in Loss 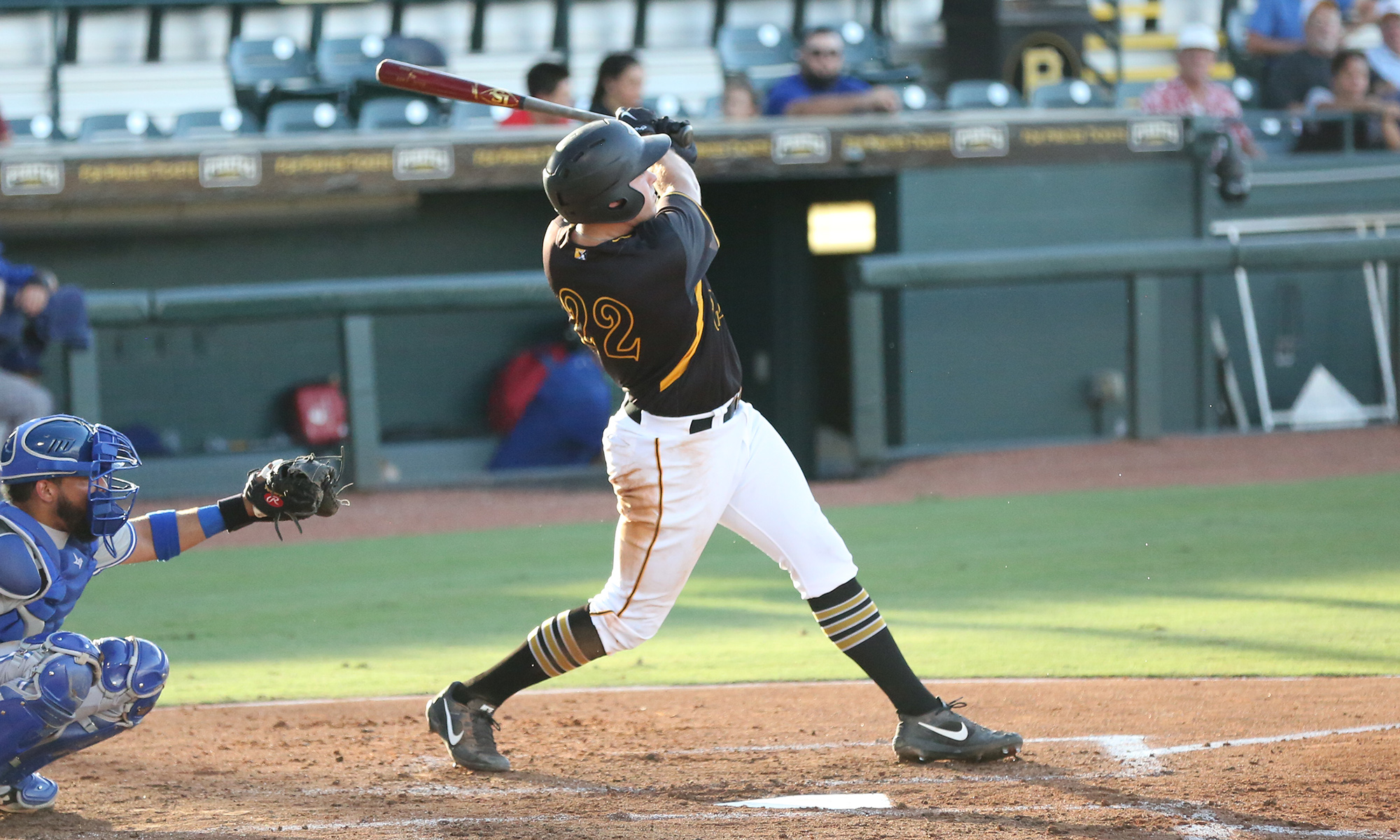 The Surprise Saguaros lost two tough games to Peoria to begin this week, putting them five games back in the standings and in a tie for second place. With just 12 games left going into Wednesday’s action, their championship hopes were starting to disappear. They took on Mesa today and both Will Craig and Bryan Reynolds were in the starting lineup. The Saguaros had plenty of opportunities to score runs, but they lost 4-2.

Craig struck out to end the first inning. He was hit by a pitch in the third inning, which loaded the bases with two outs. Craig doubled in fifth inning, his second double of the fall and fourth extra-base hit. He could have used that double in the sixth when he grounded out to third base with two men on to end the inning. Craig reached base for the third time in the eighth, walking to load the bases. It was his second walk of the fall in 13 games.

Reynolds, who had a .111 average coming into the day, grounded out to second base to begin the second inning. He struck out swinging with the bases loaded to end the third inning, keeping the game scoreless. Reynolds struck out looking in the fifth, then grounded out to first base in the seventh. He grounded out to second base in the eighth inning, making it two times he had the bases loaded with two outs and he came up empty. While he has a decent OBP due to ten walks in ten games, Reynolds has one hit in his last 28 at-bats, and he’s still looking for his first extra-base hit.

Surprise will be on the road tomorrow in Mesa for a 3:35 PM EST start time.