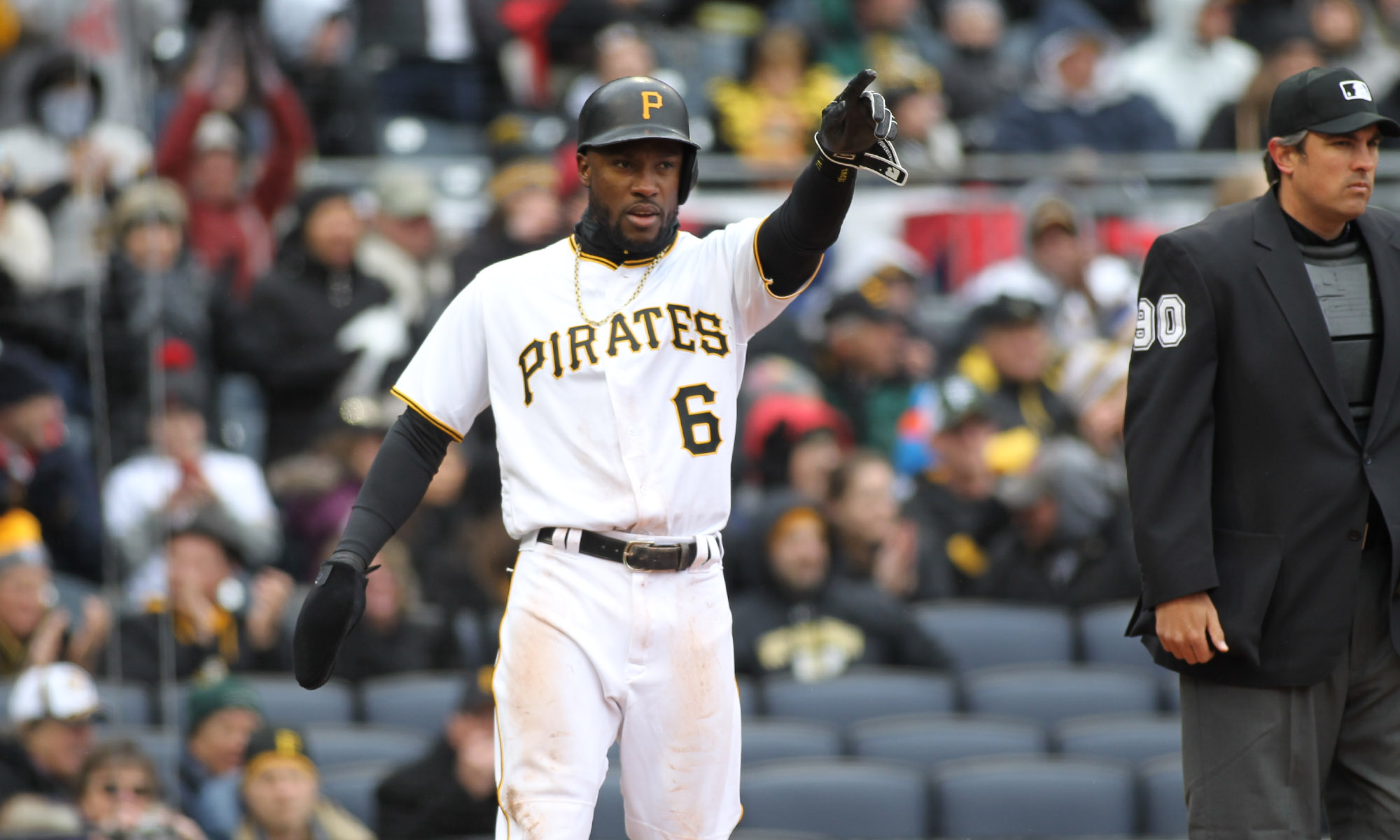 The future payroll page on the site has been updated today, giving a look at the team commitments for 2019-2024. That six-year span covers the minimum amount of team control the Pirates have for everyone on the 40-man roster.

More importantly, it looks at the payroll commitments during that time, while also reflecting when certain players will head to arbitration.

As far as commitments go, the Pirates don’t have much. They are currently committed to $24.75 M in 2020, although that number will change if they buy out Josh Harrison in 2019. Harrison has options in 2019 and 2020, with buyout prices for each year. If the Pirates buy him out in 2019, which they almost certainly will, then they won’t need to pay the buyout price in 2020.

The 2020 figure also only includes Starling Marte’s buyout price for his option. The reality is that Marte will have that option picked up. Subtracting Harrison’s buyout, and adding Marte’s remaining salary would put the Pirates at $33.75 M for 2020.

Moving on to 2021, the team has $30.25 M in commitments. Again, the option year comes into play with Marte, which would add another $11.5 M to the payroll, putting the Pirates at $41.75 M. Since that is Marte’s final year with the team under his current contract, there is a chance the Pirates could trade him before the 2021 season and be without that payroll. For the purpose of this article, I’m assuming all options will be picked up, unless it looks inevitable, like with Harrison.

There are no current commitments in the 2024 season.

By comparison, the team enters the 2019 season with $48.25 M in commitments, assuming the options for Josh Harrison and Jung Ho Kang are declined. The 2019 payroll projection is currently at $75 M, which would reflect that a $48.25 M starting salary, plus all league minimum and arbitration eligible guys, would leave the Pirates in the same range.

The key thing to look at would be the arbitration class starting in 2020. The Pirates have the following players slated for arbitration for the first time in the 2020 season: Elias Diaz, Jameson Taillon, Josh Bell, Adam Frazier, Chad Kuhl, Trevor Williams, and Joe Musgrove.

That’s just the first-time eligible guys, and doesn’t include second and third year eligible guys, or potential Super Two candidates. By comparison, the Pirates only have four arbitration eligible players in 2019, and only two of them are really guaranteed to stick with the team (Corey Dickerson and Keone Kela).

Just like in 2019, the Pirates will have low starting commitments in seasons 2020-2023. The difference is that their arbitration classes in those years will be more populated, with several key players in the mix.

So what is the takeaway here? It’s not that the Pirates should have less to spend. Those 2020-2023 years are the first years under the next local TV deal, which should see some sort of an increase in revenues. Comparing the scale of salaries now to the scale of salaries in those years isn’t a good match, since we don’t know how much extra revenue the team will have to spend.

The future payroll does help to carve out an identifiable window for contention, as it shows when the top performers on this team are under contract, when the payroll is expected to rise, and a possible start to the next rebuilding period. All of that would be dependent on whether the Pirates learn to embrace windows, rather than going with the belief that they can try to win every year.

The biggest takeaway for me is that the Pirates should use this offseason as an opportunity to add more certainty to their future, and to create a more visible window. They can do that through extensions. Jameson Taillon would be the obvious guy to approach about an extension. It also wouldn’t be a bad idea to try and lock in guys like Joe Musgrove, Elias Diaz, and maybe even Adam Frazier or Trevor Williams if you want to buy into their 2018 success. All four of those guys could be starters on a future team if they can repeat and build on their 2018 seasons.

The key thing with extensions is that having more cost certainty for the future years would make it easier for the Pirates to add players from the outside, since they’d have a better idea of what they’d be spending and what they would have available in those years.