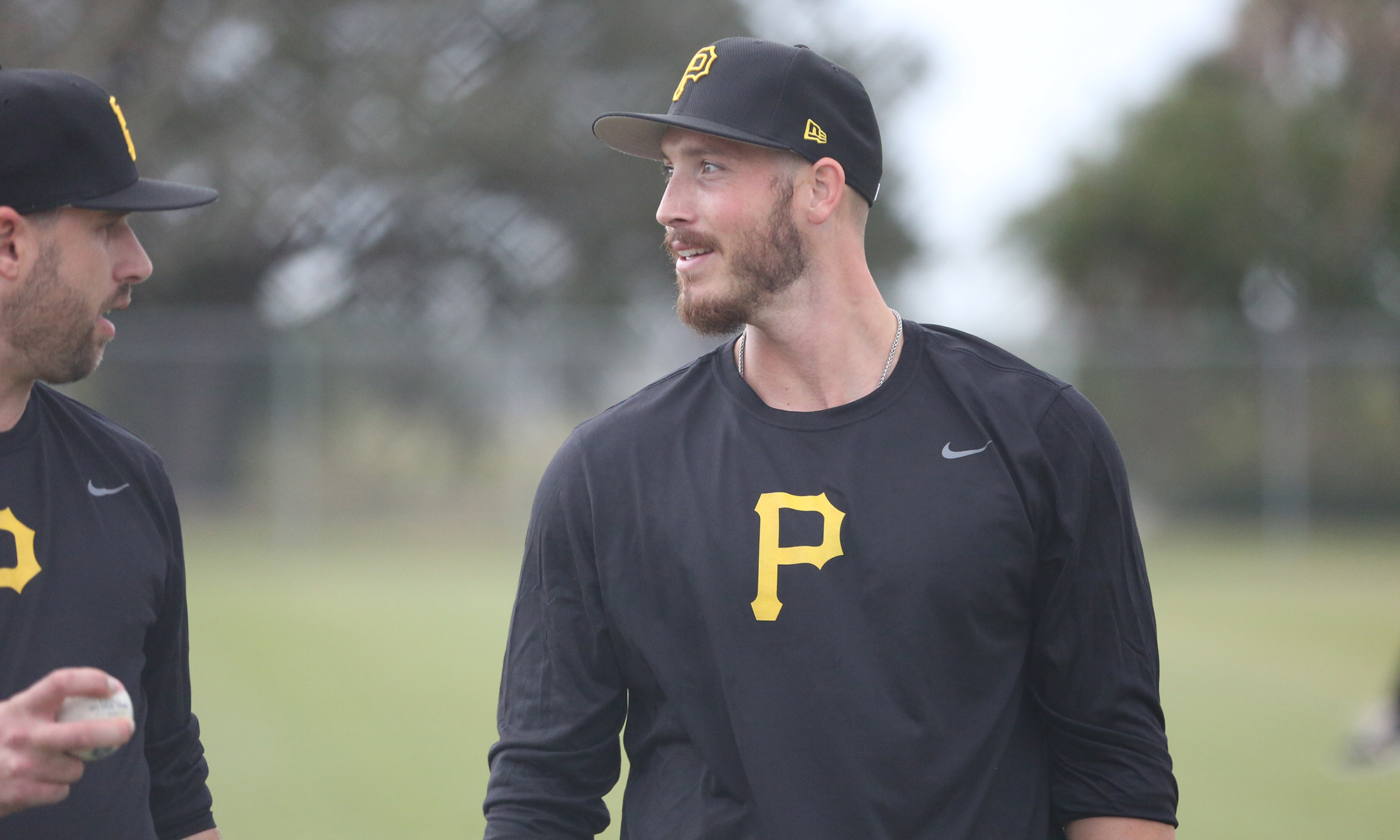 The Pittsburgh Pirates claimed left-handed pitcher Nik Turley from the Minnesota Twins in November of 2017, but a suspension and injury kept him from pitching this season. On Thursday, Turley cleared waivers and was sent outright to Indianapolis. Assuming the Pirates don’t bring him back, he will become a minor league free agent either after the World Series or sooner if he declares for early free agency.

Turley was suspended for 80 games back on January 27th after testing positive for Ipamorelin, a PED banned by MLB. While he was pitching down at Pirate City during his suspension, Turley suffered a left elbow strain and was placed on the 60-day DL right after the suspension ended. He never pitched again in 2018.

The 29-year-old southpaw made his big league debut in 2017 with the Minnesota Twins, posting a 11.21 ERA in 17.2 innings over ten appearances.

The Pirates announced that Edgar Santana had his Tommy John surgery today. It was announced just over a week ago that he would need the operation, so it’s not new information other than the fact that it happened today. Here’s the brief release from the Pirates: