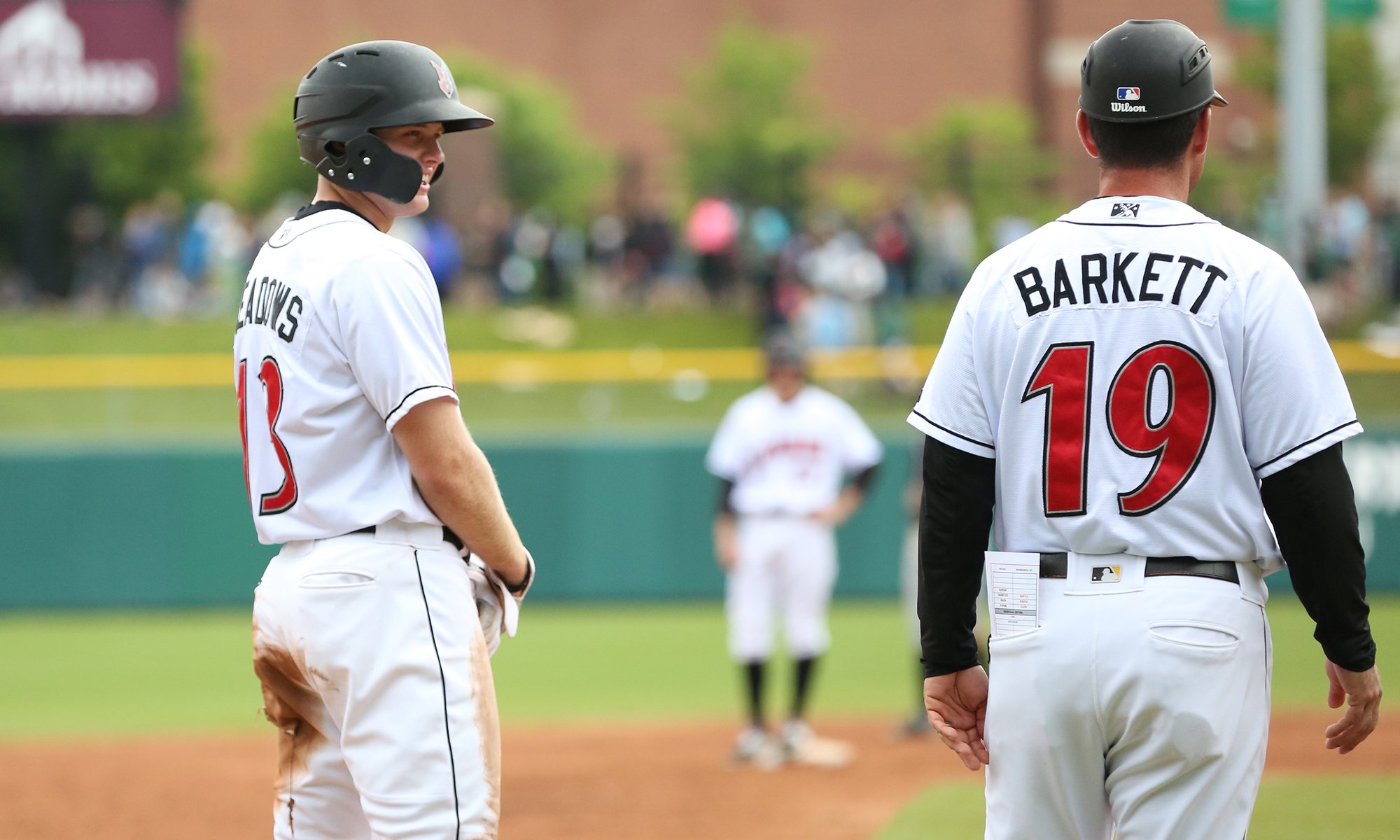 Barkett already has experience with the Pittsburgh Pirates, including as a player for them in 2001 when he hit .304 in 17 games, which turned out to be his only big league experience. He also played with the Rangers in the minor leagues for six seasons, so there is a connection to both teams.

Barkett led Indianapolis to the playoffs last year as a manager. Before that, he was the minor league assistant hitting coordinator for the Pirates in 2016. He has a total of nine years of minor league managerial experience and 11 years as a player.