Where Did the Pirates Exceed and Fall Short of Projections in 2018? 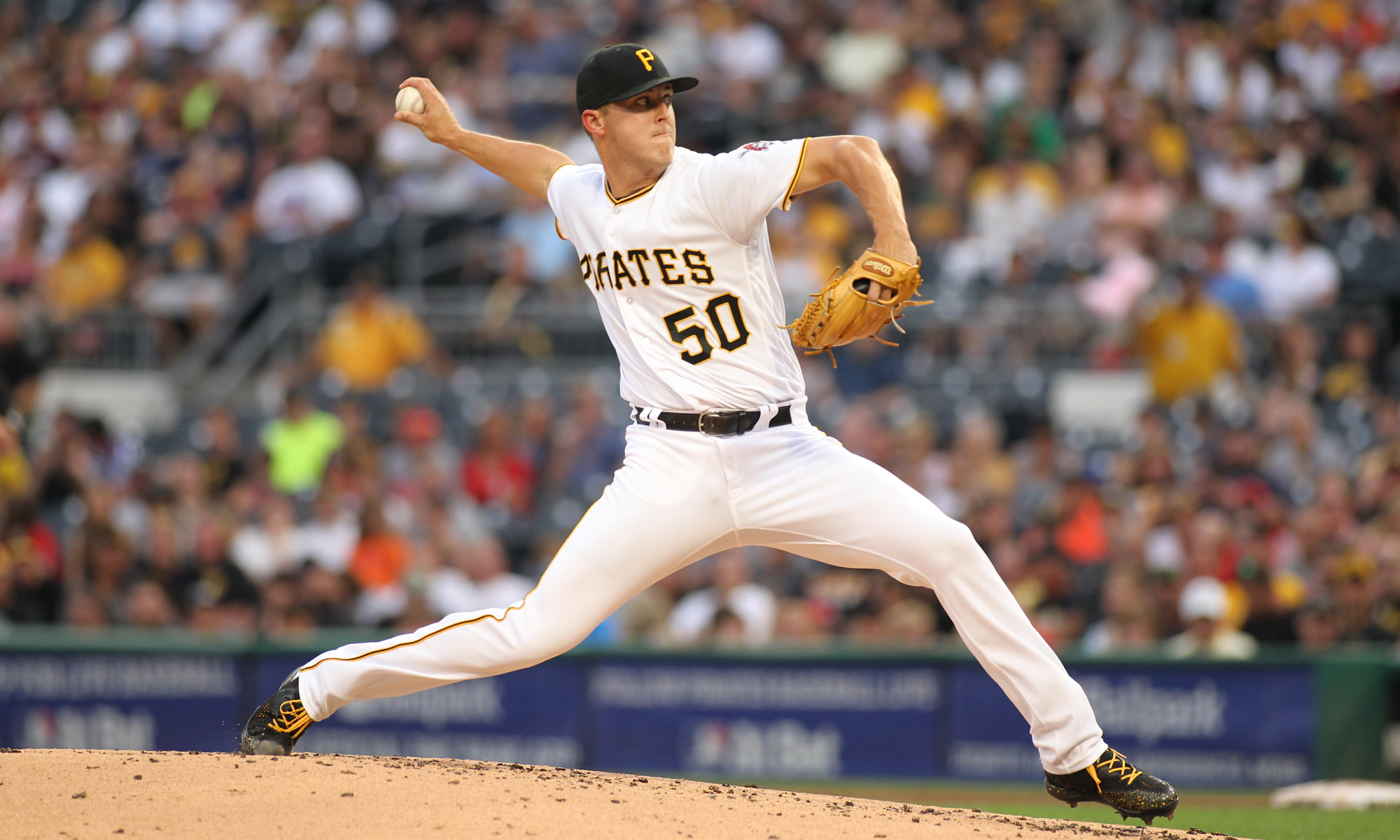 Every year I take a look at the ZiPS projections for the Pittsburgh Pirates, and apply the WAR totals from those simulations to my own playing time projections for the team. The goal here is to get an analysis that will show how many wins the Pirates are projected for in the upcoming season.

Below are the comparisons between the pre-season ZiPS results, and the actual results for each player and each position. Here is the link to the pre-season article.

The catching group this year was phenomenal, finishing with a combined 5.2 fWAR. Those results had the Pirates leading the majors in WAR production behind the plate, while finishing first in OBP, first in slugging, third in average, and first in wOBA and wRC+.

You couldn’t have asked for a better result from this group, and the two and a half win improvement over the pre-season projections helped to offset a lot of the struggles from the rest of the team this year.

The infield struggled this year across the board, with all four starters falling short of projections. Some of those losses were smaller than others, with the biggest loss coming from Josh Harrison, and the smallest coming from Jordy Mercer.

Overall, the Pirates fell short of their projections by 3.8 WAR, which removes the gain they saw from the catching position, and still leaves them down about 1.3 projected WAR on offense to this point.

The outfield was another area where the Pirates got some strong positive production. Starling Marte was expected to finish higher than his projected totals, since those projections reflected a down year in 2017, and weren’t in line with his previous production. Gregory Polanco bounced back in a way, finishing at his projected total, but not really improving on where he was pre-2017.

The big surprise was Corey Dickerson, who exceeded his projection by almost a full win. The outfield trio combined to exceed their projections by 2.2 WAR, which combines with the catching to offset the infield losses, and leaves the Pirates with an extra win heading to the final offensive section.

The bench was expected to get a lot of production from Austin Meadows, and that happened initially, although Meadows struggled after his first few weeks in the majors, was sent down to the minors, and then was traded for Chris Archer.

The rest of the bench evened out. Adam Frazier and David Freese played above their expected performance levels, which cancelled out the struggles from Sean Rodriguez and the depth options.

The offense finished about half a win below expectations, with the catching and the outfield doing the heavy lifting to make up for any losses.

As a group, the rotation lived up to expectations. If you switched the pre-season projections for Nova and Williams, this group would almost be perfect, finishing about a half win more than their combined projections.

In the pre-season projection, I didn’t include guys like Steven Brault or any of the other depth starters here, instead opting to put them in the bullpen section. That is where Chris Archer, Nick Kingham, Clay Holmes, and Brault will be reflected.

Looking at the final pre-season projection, you’d think the bullpen would have had a bad season. The original group did have a bad season, but there were players who stepped up in a big way, including Richard Rodriguez (1.3 WAR) and Edgar Santana (0.6 WAR). The “other” group also includes the additions of Chris Archer and Keone Kela, who combined for 1.0 WAR. All of that helped to offset the struggles from depth options like Dovydas Neverauskas (-0.6), Nick Kingham (-0.4), and the struggles from regulars like Steven Brault and George Kontos.

Overall, the bullpen fell well short of projections when you factor in the depth. The difference was about five wins, with the biggest losses coming from Kontos, Feliz, Glasnow, and Brault. Some of the initial projections might have been too high (especially Glasnow), and while the Pirates got a lot to offset those results from their depth guys, they didn’t get enough to put up their expected numbers from their bullpen and depth options.

The pre-season projection had the Pirates as an 84 win team. They fell about 5 WAR short of that projection, but the team actually finished with 82 wins. It doesn’t always work out that the actual results, minus the projection, will equal the team’s record. The main focus here is highlighting where the team had struggles, and where they overachieved.

The fact that they had players exceeding projections was already an improvement over their results in 2016 and 2017. A big issue in those years was that almost every single player fell shy of their projections, or at best, only reached their projected totals.

You’re going to have players falling short of projections every year. The hope is that you have enough players who can exceed their projections to make up for that. The Pirates didn’t have anyone exceeding projections in 2016 or 2017. That makes the 2018 performances from the catching group and the outfielders extremely important.

It would help if the Pirates had a higher pre-season projection next year than 84 wins, although honestly you don’t usually see teams considerably higher than that. What would help even more is having a repeat of this season where they get a few players out-pacing their projections, with fewer players falling short.

Looking at the results, they’ve already upgraded on the areas of the bullpen that fell short. George Kontos and Michael Feliz have been replaced by Keone Kela, Richard Rodriguez, and Kyle Crick as the key guys behind Felipe Vasquez.

The biggest thing they would need is an upgrade on the infield, either with current players seeing improvements next year, or by bringing in better players who can upgrade this current group.