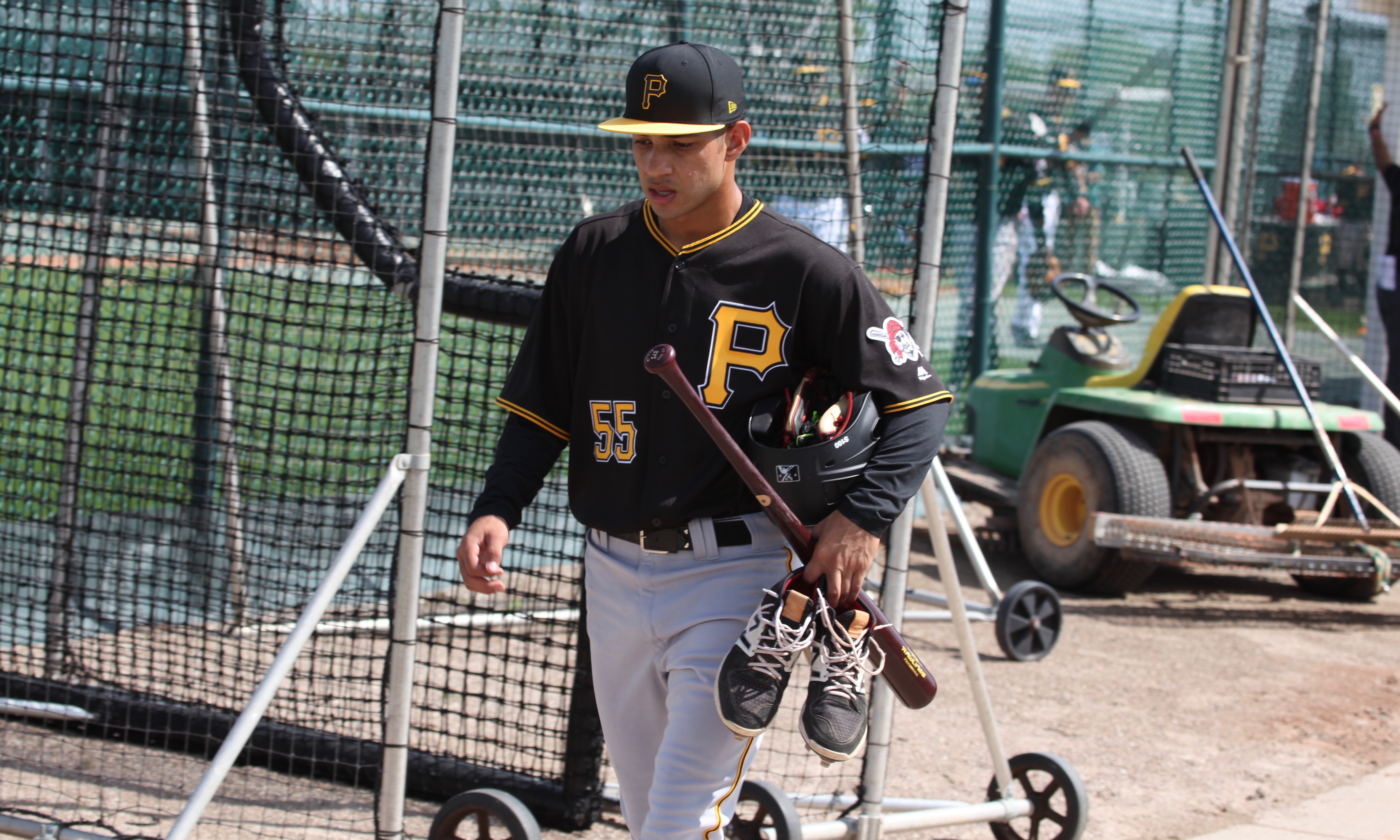 We have some winter league news, along with an international tournament that involves some prospects of note.

In the Dominican on Sunday night, Tyler Eppler made his second start. After throwing five shutout innings on just three singles and no walks in his winter debut, Eppler wasn’t quite that sharp, but still picked up the win. He gave up two runs on four hits in five innings. He had four strikeouts and no walks. Eppler gave up a solo homer to Carlos Paulino, a former catching prospects for the Pirates (2011-14), who played pro ball this summer in Mexico. He’s not the most likely home run hitter, with 15 homers in 11 seasons of pro ball.

Pablo Reyes played his fifth position in nine days of winter ball, starting in left field on Sunday. He went 0-for-3 with a walk. Reyes was also part of a suspended game that was completed on Sunday. He was already 0-for-2 in the game and made an out in his only at-bat after the game resumed. He’s now hitting .200/.333/.200 in seven games.

In Colombia, the ten-day U-23 (players 23 years old or younger only) tournament got started this weekend and four players from the Pittsburgh Pirates are involved in the action. Robbie Glendinning, who will be part of our winter coverage once the Australian Baseball League begins in November, is on Team Australia. Fabricio Macias is on Team Mexico. Victor Ngoepe is on Team South Africa, and Paul Brands is on Team Netherlands.

Glendinning is 3-for-11 with a double and an RBI through three games.

Macias had one huge game on Saturday, hitting a triple, homer and a single, with three runs scored and three RBIs. He didn’t do as well in the other two games, combining to go 1-for-7.

Ngoepe is 0-for-5 with a walk in two games. South Africa’s game on Sunday was suspended after two innings due to rain. They were playing the Netherlands and Paul Brands was playing his first game, so that will need to be finished on Wednesday.