AFL Recap: All Six Pittsburgh Pirates Contribute in a 10-1 Win 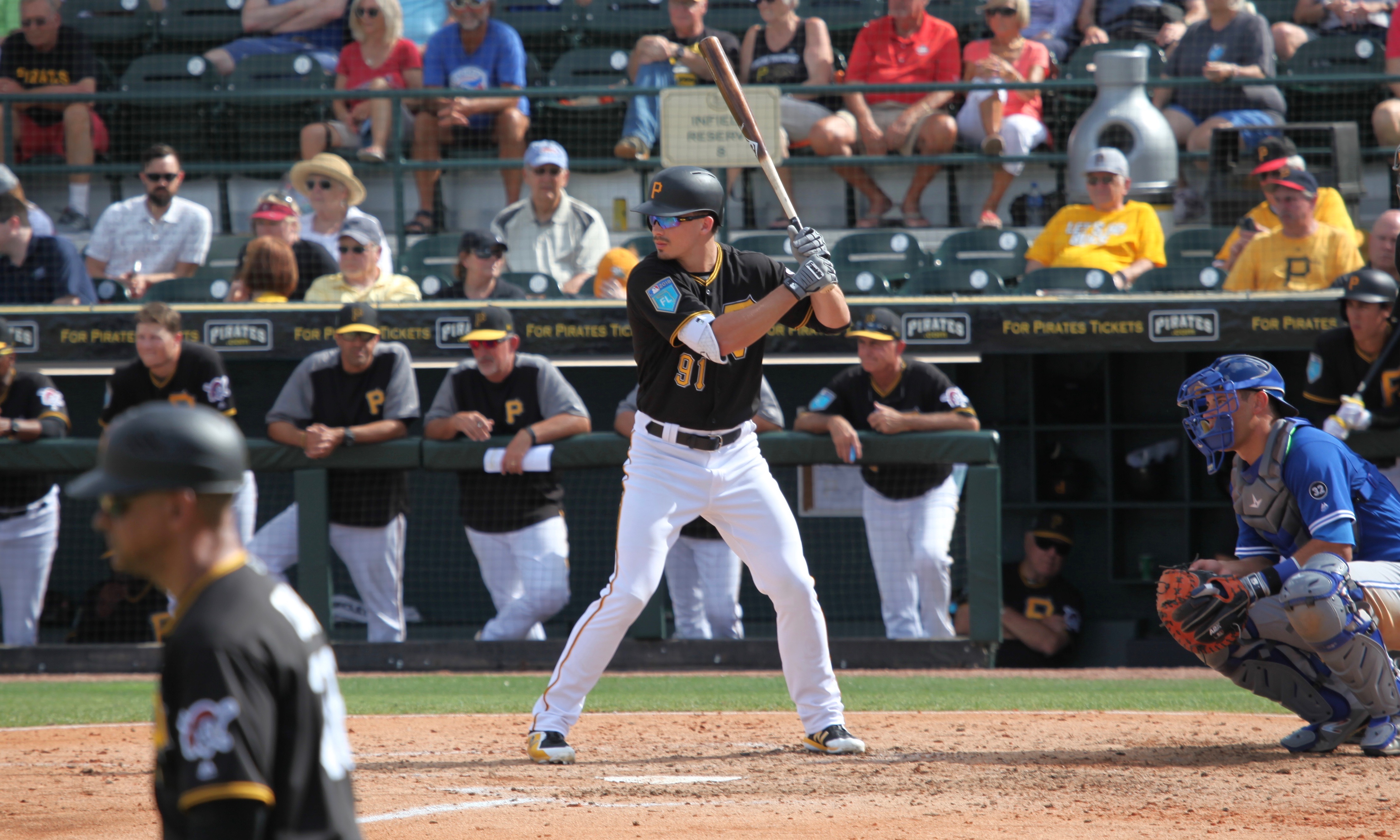 The Surprise Saguaros took on Glendale on Tuesday afternoon, as the Arizona Fall League schedule winds down with just seven games left after today. The Saguaros faced playoff race elimination on this day, and they went with a lineup that included all three hitters from the Pittsburgh Pirates. By the end of the day, all six Pirates had played and all of them helped out in the win.

Bryan Reynolds batted fourth and he ended the first inning with a ground out to first base. He singled on a line drive up the middle to start the fourth inning. He scored two batters later on a double. Surprised batted around in the fourth and Reynolds added a double in the inning. He singled on a hard grounder up the middle in the sixth, then grounded out to second base in the eighth. Reynolds had just four hits coming into the day, but he went 3-for-5 to raise his average 60 points (now at .171).

Will Craig led off the second inning with a line out to left field. He doubled to right field in the fourth, his third double of the fall. Craig scored one batter later on a double. He batted again in the fourth with two men in scoring position and struck out swinging to end the inning. Craig popped out to third base for the first out of the sixth, then walked in the ninth and scored two batters later. He finished 1-for-4 with a double, walk and two runs scored.

Cole Tucker singled on a grounder through the left side in his first at-bat. He walked in the fourth and scored four batters later on a balk. Tucker singled in the fifth inning and scored one batter later on a homer. He lined out to second base in the seventh and walked in the ninth. He had a .400 OBP coming into the day and ended up reaching base four times on two singles and two walks, scoring two runs.

Matt Eckelman pitched the fifth inning and struck out the lead-off hitter. That was followed by a fly out to center field and a line out to left field. It was a quick day for him (10 pitches), but also a positive because it was his first scoreless outing in seven fall appearances.

Blake Weiman pitched the seventh and threw a scoreless inning, though two balls were hit well against him. He got a fly ball to right field for the first out, then allowed a double on a liner to right field. The next batter hit a liner to right that was caught. Weiman ended the inning with a swinging strikeout. He threw eight of 13 pitches for strikes. He now has an 0.82 ER in 11 innings over six appearances.

Geoff Hartlieb pitched the eighth and he needed just nine pitches to get a pop out, ground out and a strikeout swinging, retiring the side in order. He now has a 5.56 ERA in 11.1 innings over eight appearances.

Surprise will be home tomorrow to take on Scottsdale at 2:35 PM EST.