Cole Tucker Receives Some Recognition for His Strong AFL Season 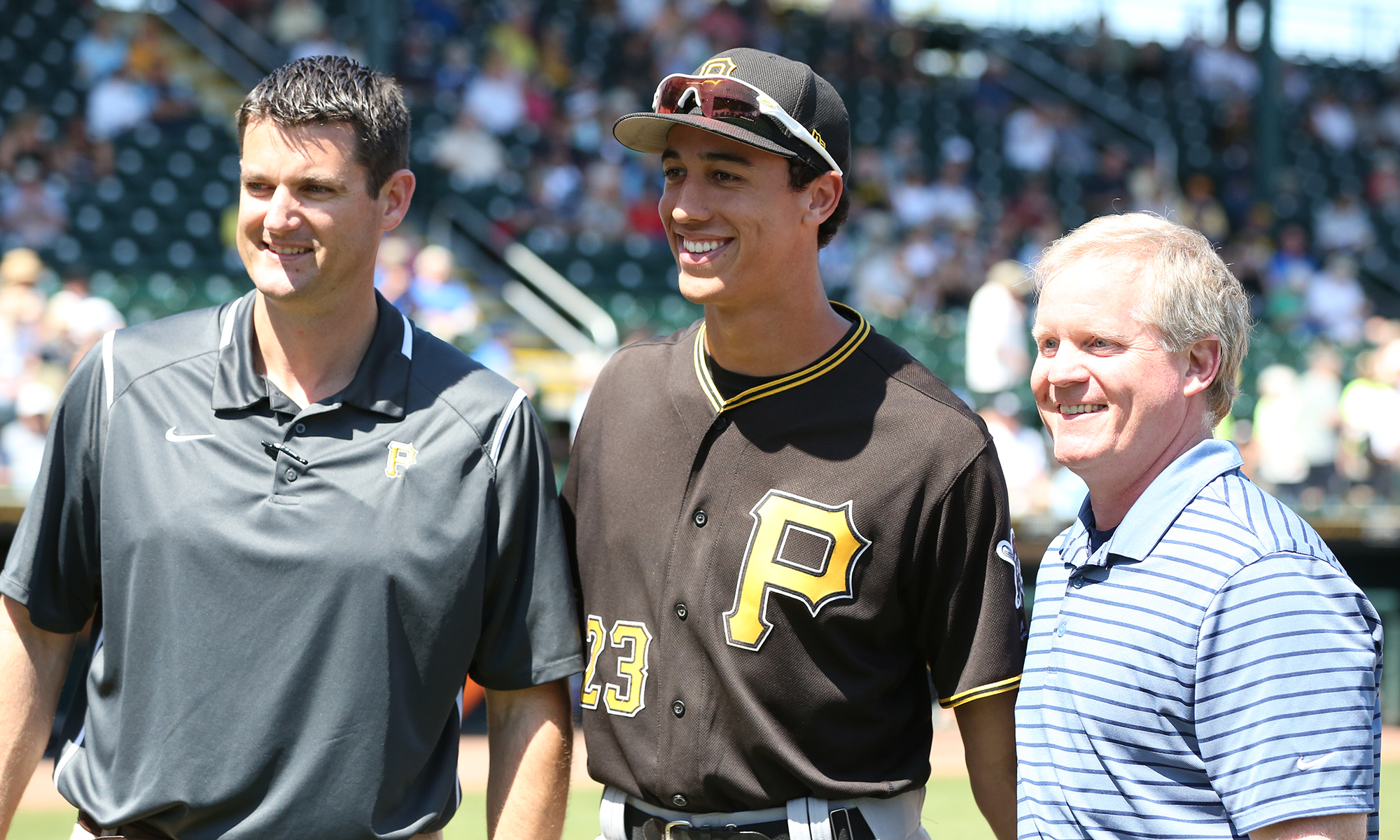 Since the Arizona Fall League wrapped up the season last week, Cole Tucker has been receiving a lot of recognition for his strong season. During the season, Tucker was named to the Fall-Stars game. He finished the fall with a .370/.442/.457 slash line in 20 games, and his defense received just as much praise as his hitting.

On Friday morning, Baseball America named him as one of the AFL Prospects on the Rise in their AFL’s Best article. They mention that he impressed scouts with his plus defense and improved approach at the plate.

MLB Pipeline had already placed Tucker among their ten breakout prospects in the AFL. They too mentioned “plus defense”, while saying that his frame still has room to fill out, giving him a chance to add power and become a five-tool prospect.

The AFL named Tucker as the Stenson Sportsmanship Award winner last week. The award is named after Dernell Stenson, a prospect who died during the 2003 AFL season. According to the AFL site, the award is presented each season to “the player who best exemplifies Stenson’s character on and off the field: unselfishness, hard work and leadership.”

Tucker was added to the 40-man roster on Tuesday and should begin the 2019 season with Indianapolis, with a chance to make his Major League debut later in the year.