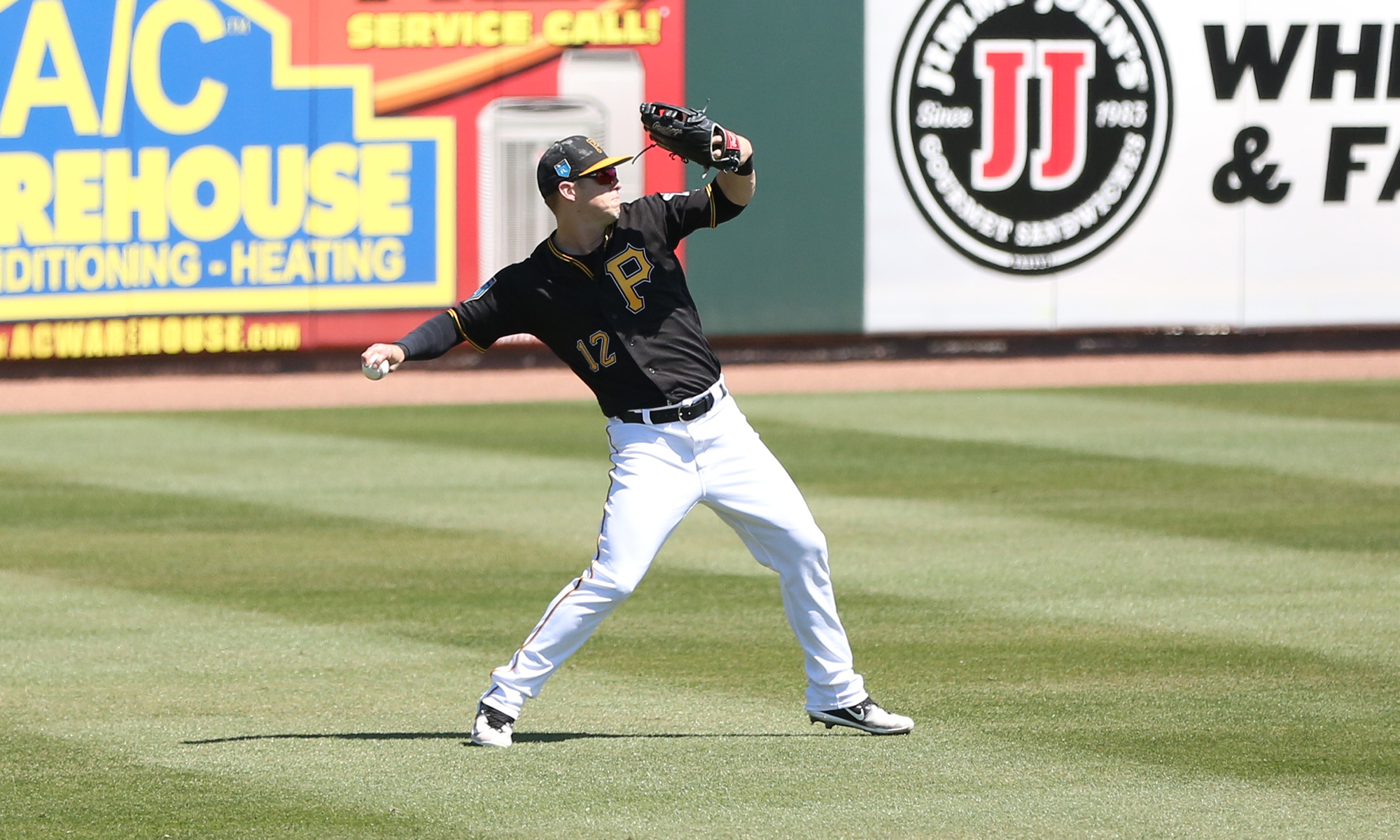 Corey Dickerson has been named as the Rawlings Gold Glove winner for National League left fielders. He beat out Christian Yelich of the Milwaukee Brewers and Adam Duvall of the Atlanta Braves.

Dickerson had a 1.1 dWAR this season according to Baseball-Reference, the first season of his career that he has been above a negative rating. In 263 chances over 124 games, he committed just one error. He picked up seven assists (2nd for LF in NL) and led all NL outfielders in Total Zone Runs, while his .996 fielding percentage and 2.11 Range Factor were both tops among all NL left fielders.

He joins Starling Marte and Barry Bonds as the only Pittsburgh Pirate left fielders who have won the Gold Glove award. A total of eight outfielders for the Pirates have won a Gold Glove, with Marte being the last in 2015 and 2016.