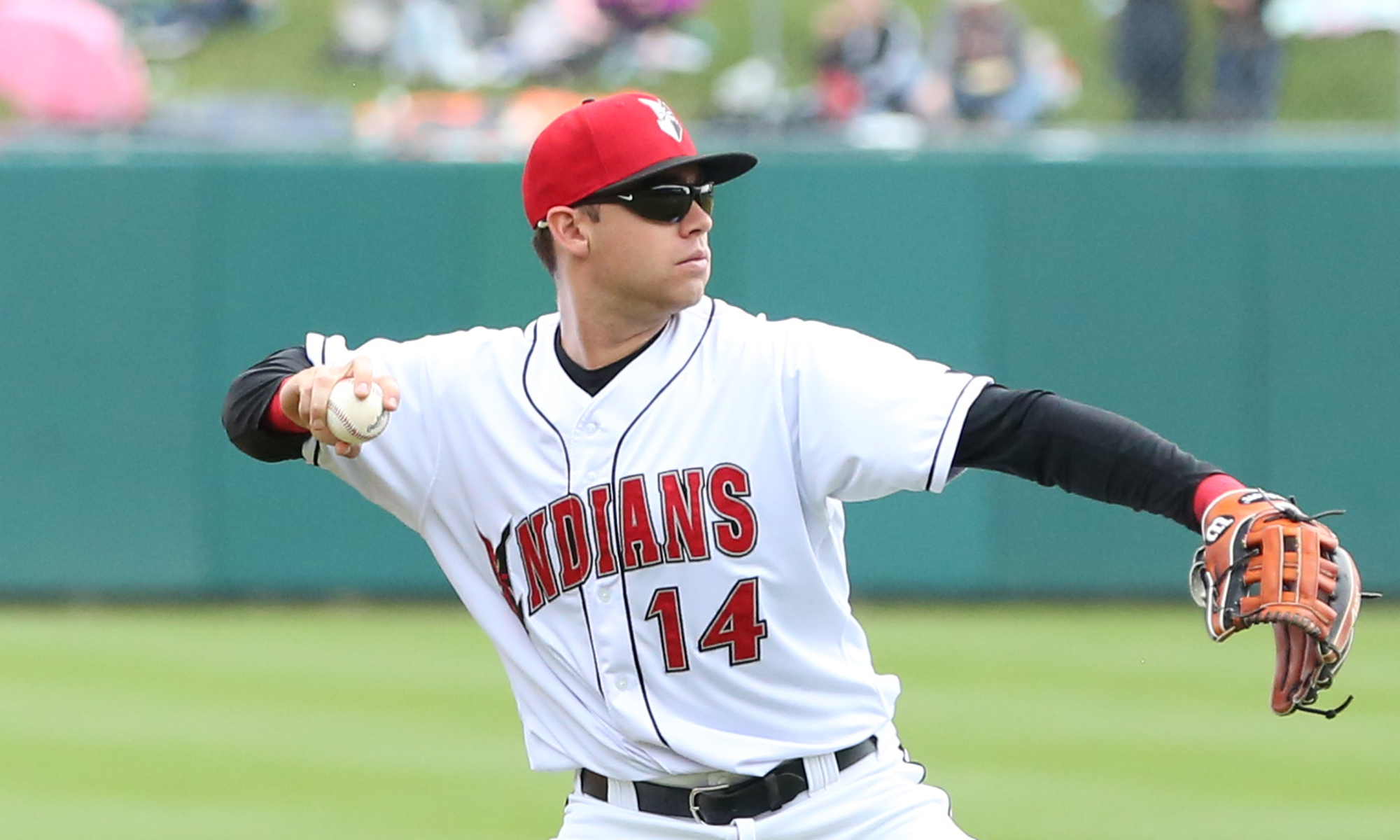 Minor league free agency officially kicked in on Friday evening and the Pittsburgh Pirates had a smaller group than usual. Just seven players were on the list, which was the second lowest total in baseball behind the four players for the Houston Astros.

The key names on the list are infielders Eric Wood and Wyatt Mathisen, who both reached free agency for the first time. They were each drafted in 2012, with Mathisen being taken in the second round and Wood getting selected four rounds later. The other five free agents are Damien Magnifico, Jackson Williams, Jin-De Jhang, Bo Schultz and Daniel Nava, who have all previously been free agents.

Wood played through nagging injuries during the 2018 season, going on the disabled list twice during the year. He hit .269/.328/.481 in 86 games, collecting 25 doubles and 11 homers. He had a terrific season for Altoona in 2016, but seemed to have trouble transitioning from a full-time third baseman to a utility player. His defense, which improved greatly during the 2016 season, slipped at third base, and playing just 11 games there in 2018 didn’t help. He’s average at best at first base and in the corner outfield spots. Wood turns 26 later this month.

Mathisen has dealt with injuries in the past, but he was healthy in 2018 and looked great early in the season. He was back at Altoona and not playing every day, but he managed to post a 1.278 OPS in 12 games before being promoted to Indianapolis. That was followed by a .954 OPS in 15 games in May. After that point, things really fell off. Mathisen hit .221/.305/.373 in his final 65 games this season. He has played key defensive spots in the past, but most of his time in 2018 was spent at first base. Since he was a high school draft pick, he’s relatively young for free agency, turning 24 next month.

The two catchers, Jhang and Williams, returned to the Pirates as minor league free agents in 2018. Jhang was injured most of the year, dealing with an arm injury early and concussions late. Williams was in a backup role for both Altoona and Indianapolis, only seeing time when injuries caused an opening. The 32-year-old veteran, who has MLB experience, played just 26 games total in 2018. He was on the disabled list three times, but those were all paper moves due to roster space.

It wouldn’t be a surprise to see either return because the Pirates lost a lot of catching depth between these two and Ryan Lavarnway becoming a free agent earlier this week. Jhang still has some MLB potential, but injuries have really taken a toll on his progress during the last two seasons.

Bo Schultz was injured during his return from Tommy John surgery, suffering a right forearm strain in July and he never returned. He looked good during his return and was trending towards a possible call-up prior to the injury. Magnifico had a solid season in the do-it-all role with Indianapolis, making four spot starts, pitching in long relief and closing some games. The 27-year-old had a 3.57 ERA, .236 BAA and a 1.47 WHIP in 70.2 innings.

Daniel Nava never played during the 2018 season. He had back surgery in February, then a setback in late May during his rehab. He was sent home later in the year when it was clear that he wouldn’t return this season.

Up until yesterday, the Pirates had exclusive rights to sign any of these players. Just because they didn’t sign of any these players during that time, doesn’t mean that they won’t end up returning. Some players choose to test the free agent waters instead of re-signing right away. Last off-season, Jin-De Jhang re-signed right away before he became a free agent, but Jackson Williams didn’t return until mid-December. So I wouldn’t consider any of these players gone until they actually end up signing elsewhere.

I’ll point out that Alfredo Reyes and Nik Turley were both scheduled to become free agents, but neither player was on the list last night. Unless there was a clerical error, that means both players have re-signed with the Pirates. That wouldn’t be surprising because Reyes expressed interest in returning and Turley was kept around throughout his 80-game suspension, which happened in January. The Pirates likely saw something they liked before he was injured (left elbow strain) during his time at Pirate City while he was there waiting for the suspension to end.