Past, Present, Future: Polanco is Still the Future, But the Pirates Need to Address Right Field in 2019 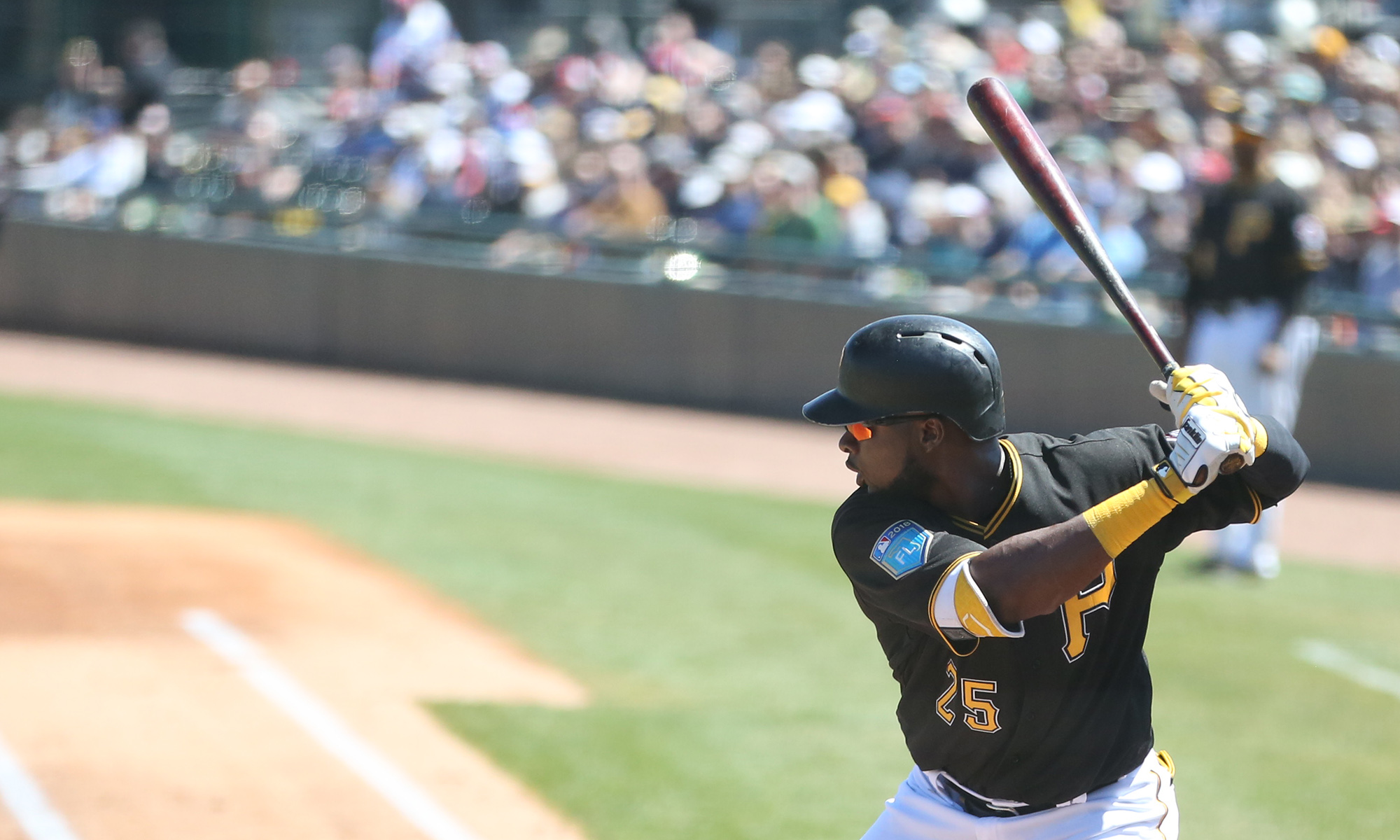 It’s tough to write about this position heading into the offseason, due to the combination of Polanco’s injury, and his performance prior to the injury. Let’s start with the performance, because that determines what kind of replacement the Pirates will need.

Polanco came into the majors with a ton of hype and a huge upside. That hype came from this outlet and pretty much every other outlet. He was seen as a guy who could be an impact hitter, and provide some defensive value at the corner outfield spots. What we’ve seen so far has fallen well short of that ceiling. However, Polanco remains a productive outfielder.

This year he had a 2.5 fWAR, which ranked 17th out of 35 right fielders with 400+ plate appearances. That makes him an average starter, which can obviously be improved upon, but which isn’t a bad thing. For reference, Corey Dickerson ranked 16th in the left field rankings with a 2.7 fWAR.

The comparison to Dickerson shows how much the expectations hurt the perception of Polanco’s performance. Dickerson was seen as a big success this year, and there are questions about whether the Pirates should extend him beyond 2019. Meanwhile, Polanco is under team control through the 2023 season, and I’d imagine there would be some pushback at the suggestion that the Pirates are set for the long-term at this spot due to that contract.

But the frustration with Polanco is understandable. He’s expected to do more, and we’ve seen him do more. We’ve seen stretches from him where he looks like a future star, only to have those stretches followed up with equally bad periods.

Those numbers aren’t monumental, but they are good steps for Polanco, especially when you consider that he put up those results with inconsistent performances throughout the year. I think you would take those offensive numbers, especially with the hope that there could be more to unlock with Polanco’s still existing tools and potential.

Despite putting up the best offensive numbers of his career, Polanco wasn’t much more valuable in 2018 than he was in 2015 and 2016, when he had a 2.5 fWAR each season. The problem in 2018 was that the offense improved, but the defense declined.

Polanco has always been prone to the extremely obvious defensive gaffes, but in the past he had been a good defender. The ugly mistakes really stood out, and altered the perception of his defense to where he looked worse than he was. However, he put up a strong UZR/150, and positive results in Plus/Minus and Defensive Runs Saved each year.

If you recall in my second base preview, I cautioned using one year of defensive data to tell the story of a player. I can’t caution against buying into Adam Frazier’s defensive improvements while at the same time cautioning that Polanco is suddenly a bad defender. One year of defensive metrics isn’t a good enough sample size to define a player, good or bad.

But the one year sample does show what Polanco needs going forward. His offense improved this year, and you hope that’s a one year sample that will continue. The defense took a big drop, and the hope is that he reverts to the defender he was from 2015-2017.

The good news is that range can be improved upon. All you have to do is look at Corey Dickerson as an example. He had a -1.5 range in left field in 2015, then improved to positive numbers the next two years, before going to 6.7 this year with the Pirates. We’ve seen Polanco capable of the same high numbers, and getting him back to that performance in the future should be a priority.

This is normally where I’d break down the prospects for the future of each position, but I’m going to save that for the center field and left field recaps. The center field recap will focus on guys who can eventually take over for Starling Marte. The left field recap will look at the leftovers for the corner outfield spots, with Dickerson being a first priority to be replaced. Obviously any of those options would also fit for Polanco if the Pirates needed a replacement prior to 2023. As for short-term replacements for 2019, that will be covered in the next section.

I still like the potential for Polanco in the future, although that shouldn’t be a surprise, since I’ve been writing highly about him since I first saw him in 2010. I don’t know what it would take for me to abandon the idea that he can be an impact player, better than his current average performance. I do know that showing improvements with his power, walks, and overall offensive numbers isn’t going to change my thinking.

I’m fine with Polanco being the right fielder through 2023. The problem the Pirates have is that they want to contend in 2019, and Polanco will miss anywhere from 1-3 months after having shoulder surgery. The latest he’s expected to return would be mid-June, with the earliest being mid-April. I don’t think the Pirates should bank on an early return, and that’s purely from a competitive strategy standpoint.

The best internal option would be Adam Frazier, but the Pirates could also use him as a starter at second base. Just like I said in the second base article, Frazier allows the Pirates to look for either a second baseman or a corner outfielder, with Frazier playing the spot they don’t fill via an outside addition.

If they added a second baseman, that would make Frazier’s starting time seemingly temporary, going back to the bench when Polanco returned. If they added an outfielder, they’d be relying on Frazier as their second baseman, with prospects like Kevin Kramer or even Pablo Reyes as the backup plan if he doesn’t work out.

It might be difficult to find a second baseman who they can add on a one-year deal, bridging the gap until Kramer or Reyes are ready. As for the outfield, they could find someone who could start for half the season this year, provide strong depth and a bat off the bench when Polanco returns, and possibly start after 2019 if they don’t bring Dickerson back. It might be easier to find an outfielder to fit that role than it would be to find a second baseman to cover the position for one season or less.

For the long-term, right field is still Polanco’s spot, and that’s based on how I think the Pirates will view him, rather than how I view him. In my view, it’s a good thing they’ve got him under control for the long-term, with reasonable hope and signs that he can improve on his previous upside of average production.