Past, Present, Future: Starling Marte Bounced Back, While the Pirates Drafted His Future Replacement 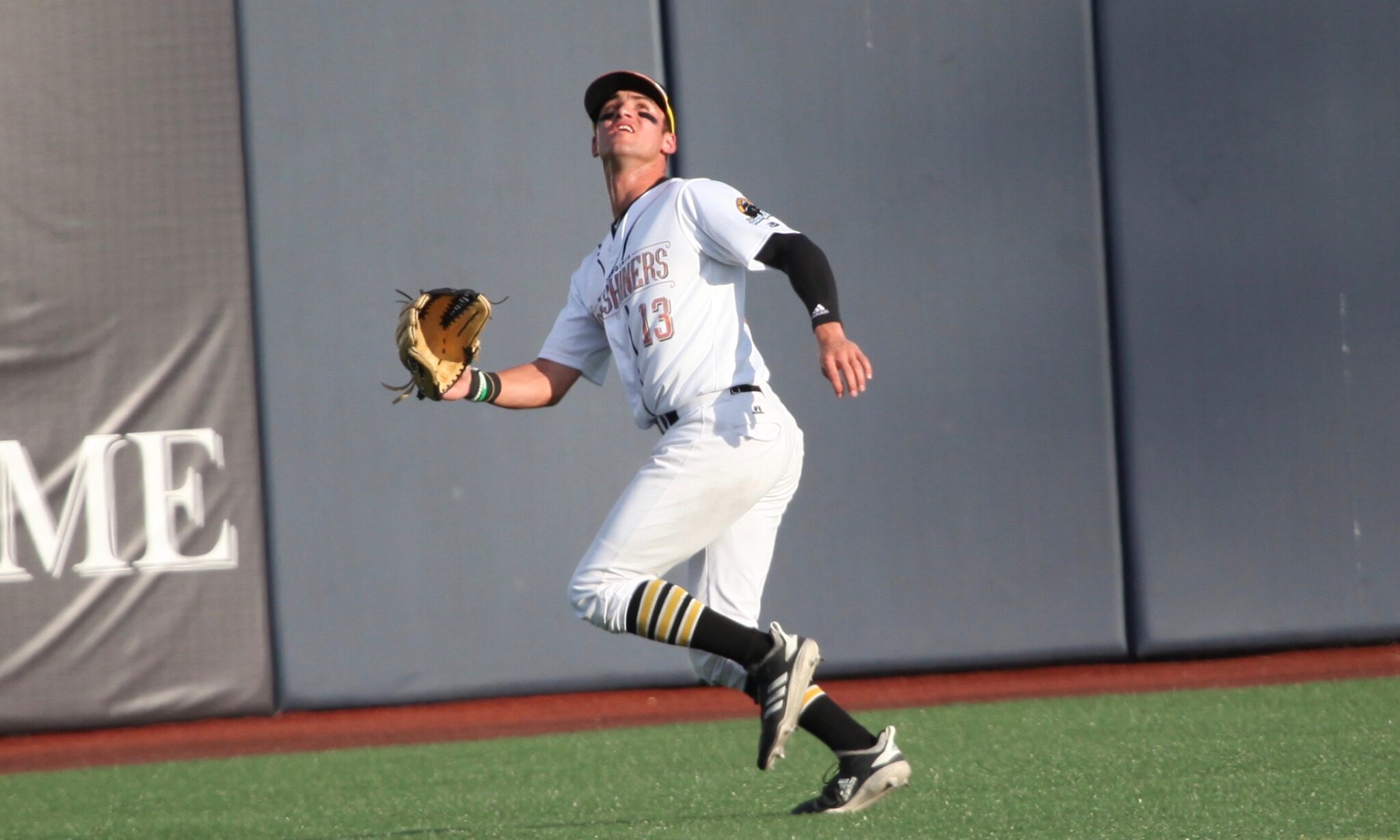 A year ago at this time there were questions about whether Starling Marte could bounce back from his down season. Marte had been suspended for steroid use early in 2017, and didn’t have the best numbers when he returned, although he did finish strong in September.

The power increase made up for a drop in average and OBP for Marte. He’s a career .286 hitter with a .341 OBP, with both numbers taking a drop this year due to a lower average. His wOBA (.337) and wRC+ (113) were the second lowest of his career, finishing only ahead of his 2017 totals.

Marte’s defensive value was a big asset in his first full season in center field. He had a 4.4 UZR/150 and a +1 Defensive Runs Saved, which are huge improvements over what the Pirates were getting from Andrew McCutchen the last few years.

The Pirates moved Austin Meadows in the Chris Archer trade, which removed one of their top center field prospects. Prior to that trade, Meadows was projected to join Marte and Gregory Polanco in the outfield as a future starter, and eventually take over center field for Marte.

Now the Pirates are looking for their long-term replacement for Marte, with most of the best options in the lower levels.

Travis Swaggerty was taken in the first round by the Pirates this year, and is currently the top center field prospect in the system. Swaggerty should go to Bradenton in 2019, with a chance to move up to Altoona by the end of the year. If he can move on a fast pace, he could be in the majors by late-2020 or by 2021. The Pirates have Marte under control through 2021, so Swaggerty looks like the replacement when Marte is gone.

The Pirates have upper level outfielders who have played center field in Bryan Reynolds and Jason Martin. Both should begin the 2019 season in Indianapolis, with a chance to arrive in the majors in the second half. They would be the top candidates to take over the left field job if Corey Dickerson leaves after 2019, and if Adam Frazier isn’t being used as a starting outfielder. They could also be stopgap center field options if the Pirates need someone to bridge the gap from Marte to Swaggerty.

Lolo Sanchez is a toolsy outfielder who has impact upside in center field. He had a down year in 2018, and thus saw his prospect status decline from one of the best in the system to being more of a wild card in the lower levels. The potential is still there, but Sanchez is going to need to show much better results in 2019 to get back on track as a future starting option. If he does that, he could compete with Swaggerty for the future starting job.

Jared Oliva had strong offense this year in Bradenton, and handles the center field job well. He projects with the upside as a fourth outfielder or a second-division starter at the moment, and could eventually get to the point where he’s in line with guys like Reynolds and Martin.

The Pirates have their center fielder of the future in Swaggerty, and another impact potential prospect in Sanchez as a Plan B. They also have several other center field options behind those two in the prospect rankings, with Reynolds and Martin potentially adding a nice depth option for the majors in the next year or two.

Starling Marte is the future at center field, under contract through the 2021 season. His contract is affordable, even for a small market team. However, you’d have to wonder if the Pirates would move him before his contract is up.

The top prospect option to take over the spot, Swaggerty, probably won’t be up until 2021, unless he moves extremely fast through the system. That means the Pirates might need one of Reynolds or Martin to bridge the gap in center field if they part with Marte early. If neither of them work out, they could try to find an outside option.

The Pirates have had strong depth in center field for years, which led to McCutchen, then Marte, and other outfield prospects like Polanco and Meadows. They’re in a bit of a reload at the position right now in the minors, hoping that another future starter emerges in time to replace Marte.

It wasn’t too long ago that these same discussions were held about Andrew McCutchen and a group of prospects led by Austin Meadows. McCutchen ended up seeing a decline before being traded, and Meadows wasn’t ready in time to take over, which led to the Pirates adding Corey Dickerson.

If Swaggerty isn’t ready by the time Marte is gone, the Pirates could take the same approach to replace Marte in the short-term with an outside addition. But that’s not something that would need to be decided until 2020, likely after the season. That gives Swaggerty two years to work his way through the system, or two years for the Pirates to come up with another option.