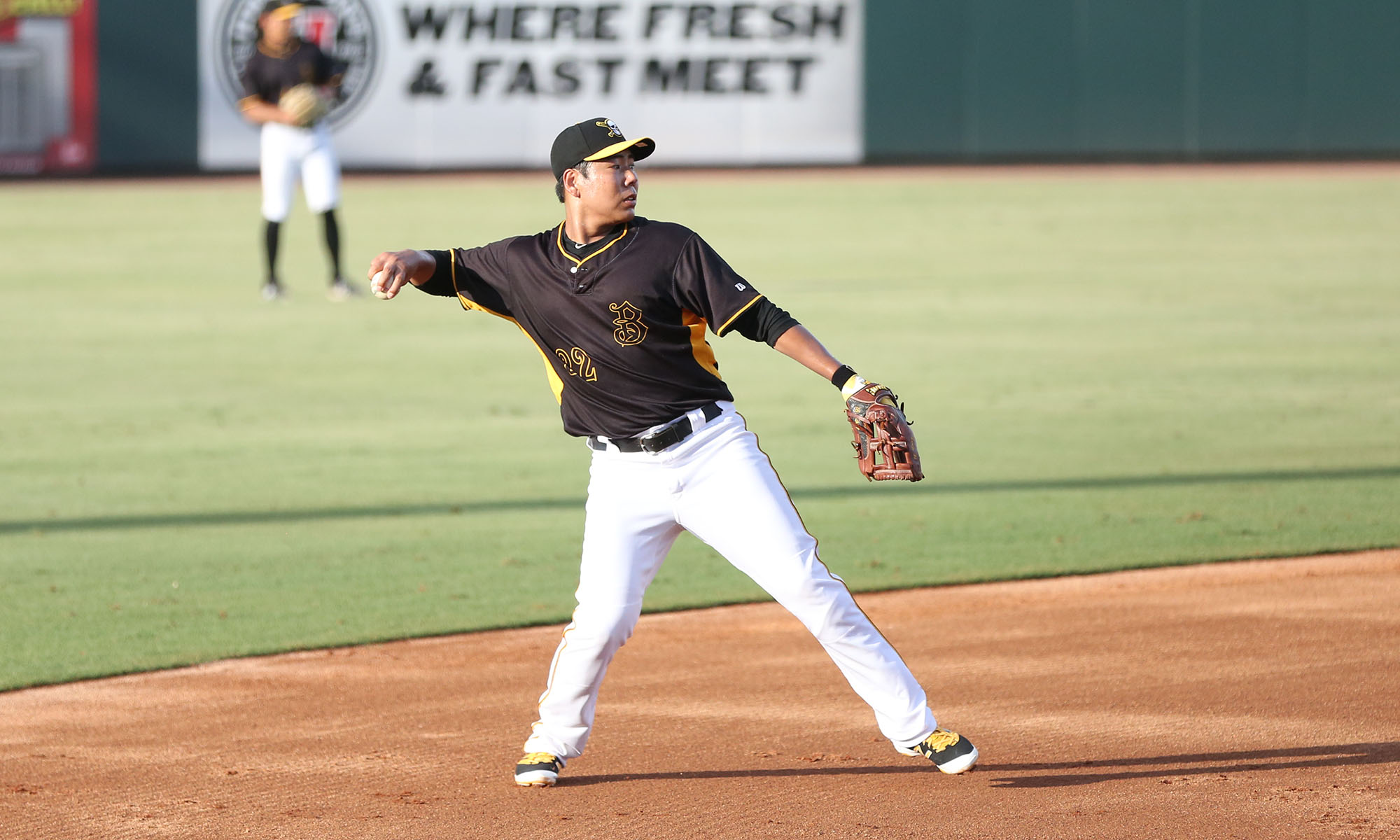 The Pittsburgh Pirates announced on Thursday morning that they have re-signed third baseman Jung Ho Kang to a one-year deal. Terms of the deal were not announced. More on this signing shortly.

ANNOUNCED: The Pirates have signed free agent infielder Jung Ho Kang to a one-year contract for the 2019 season. pic.twitter.com/64Rzex8U0z

The Pirates turned down a $5.5 M club option for Kang last week, but they were said to have interest in bringing him back for a lower amount and the two sides seemed likely to work out a deal. He received a $250,000 buyout as part of the Pirates turning down his club option, so you can expect that his deal is worth something less than $5,250,000.

The real interesting part is where will he see his playing time. Colin Moran had a .747 OPS as a rookie and was below average defensively at third base, but it is important to remember that it was his rookie season. Kang has show better offense and defense in the past, but he is two years removed from that success and on the wrong side of 30. A lefty/righty platoon role could be possible, since Moran had a .503 OPS vs lefties and was on the bench often when one started. If Kang can play some shortstop, then that could fill a potential mentor role at that spot while the Pirates ease Kevin Newman into the position.

For now that’s all speculation and the rest of the off-season moves might answer those questions. If the Pirates release a statement, we will post an update here.

UPDATE 12:17 PM: Kang’s salary will be $3 M, with $2.5 M in performance bonuses, which would allow him to match his previous salary total.