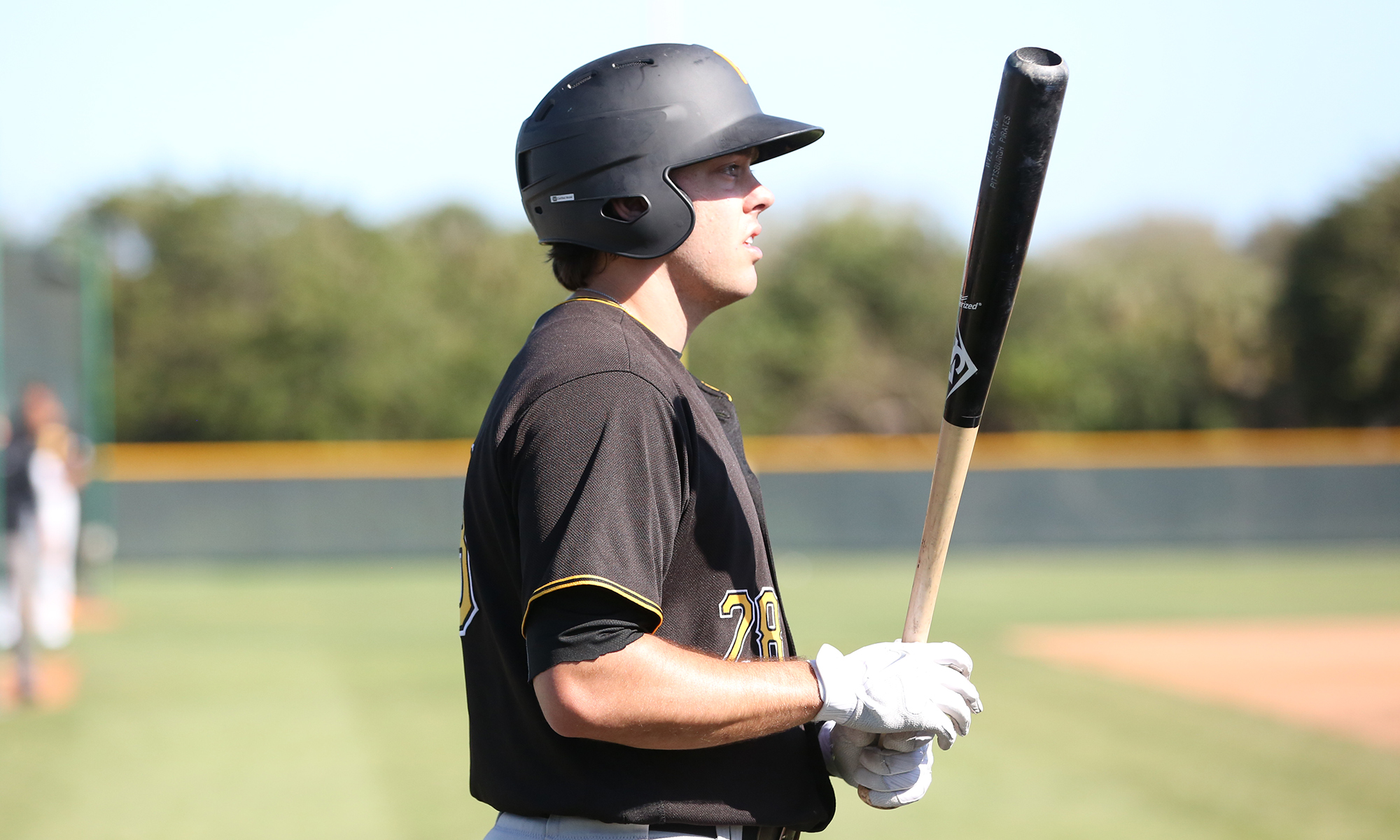 MLB Pipeline posted their season All-Star team for the Arizona Fall League on Monday morning and it included two Pittsburgh Pirates. Cole Tucker was named as the best shortstop and Will Craig took the DH spot. Pipeline plans to post a list of the top 25 prospects in the AFL later this week.

We mentioned last week that Cole Tucker has been receiving a lot of praise for his work during the AFL season, so this is just added recognition. It wasn’t just the scouting reports that were impressive this fall, he was one of the better hitters in the league as well. Tucker hit .370/.442/.457 in 20 games, with five doubles, a triple, six stolen bases and a 12:12 BB/SO ratio. He finished third in the league in average, fourth in OBP and 11th in OPS, though he was just a few points away from the eighth best OPS in the league.

Craig finished tied for the AFL lead in home runs, hitting his sixth one on his final swing of the season. He hit .304/.378/.570 in 21 games, with driving in the fourth most runs (18) in the league. His .570 slugging percentage was the third best in the league (surprisingly, the league leader failed to hit a home run). Craig finished with the fourth best OPS and he was third in total bases.

He was named as the best DH, but that appears to just be a way to get more people on the list. Craig was the DH just three times and started twice as many games at first base as Pipeline’s choice at that position, so the spots on the team probably should have been flipped based on playing time.

Our 2019 Prospect Guide is currently available for pre-sales and the top 50 prospects section with expanded scouting reports will be available before Christmas.