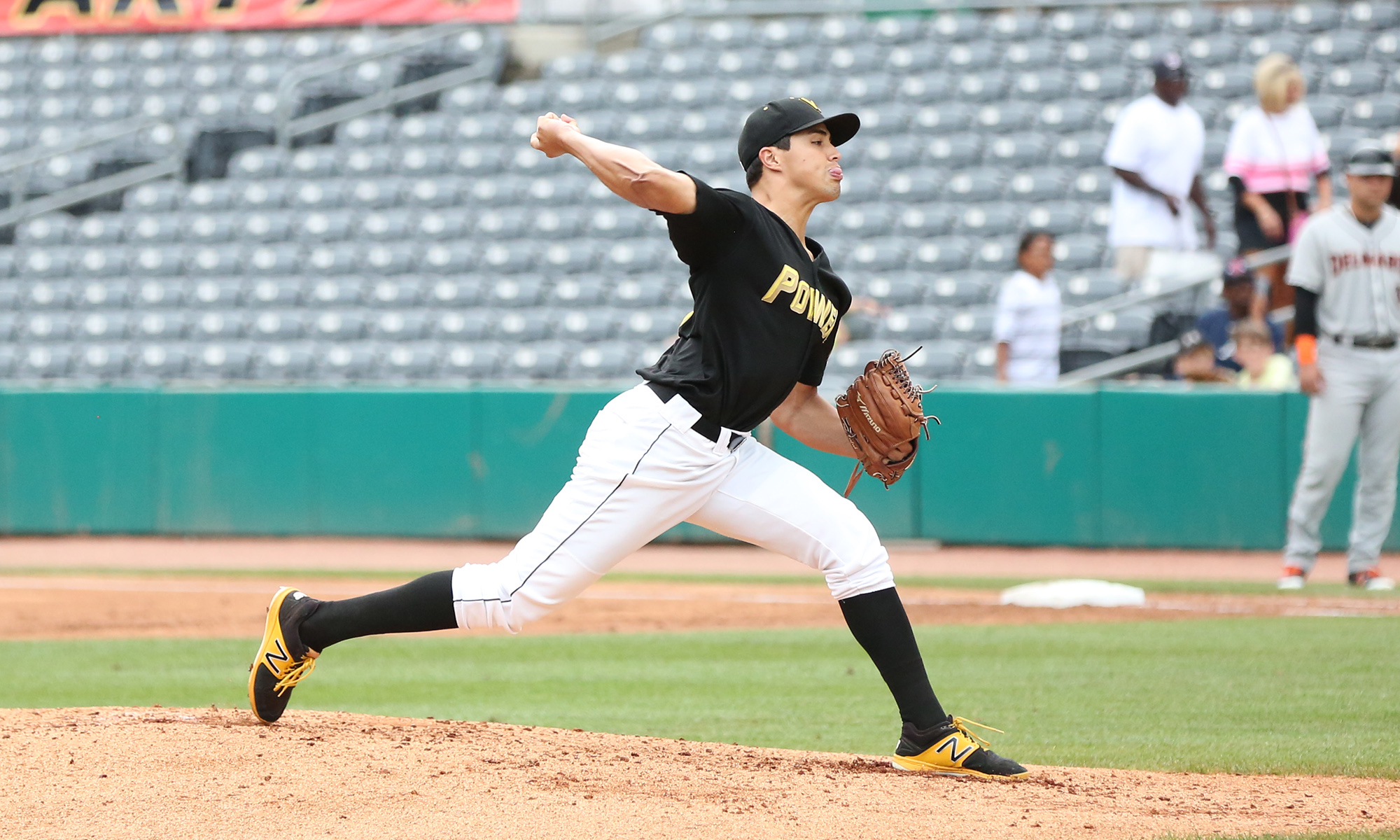 In Mexico on Sunday night, Eduardo Vera closed out his winter season and it didn’t go as planned. He allowed four earned runs over 4.2 innings. That was after giving up just two earned runs total in his previous 48.2 innings, covering his last eight starts (four in Altoona, four in Mexico). The Pirates limited him to five starts this winter and five innings per start. Vera finished up with a 1.46 ERA in 24.2 innings. The Pirates have until November 20th to decide if they want to add him to the 40-man roster this winter, or risk losing him in the Rule 5 draft next month.

Alfredo Reyes was used as a defensive replacement at shortstop in the ninth inning. He did not bat. He’s hitting .240/.310/.240 in 17 games, though he has just 29 plate appearances.

In Venezuela, Elvis Escobar made his fifth appearance and threw a scoreless inning on nine pitches. He has allowed one run on five hits in 4.1 innings this winter, with no walks and three strikeouts.

In Colombia on Saturday night, a pair of 18-year-old infield prospects made up the double play combo for the Toros. Shortstop Francisco Acuna and second baseman Edgar Barrios haven’t played together for the Pirates yet, but they are on the same team this winter. Barrios had a nice game, going 1-for-2 with two walks and two runs scored. Acuna went 1-for-2 with a sacrifice bunt. Through the first seven games, Barrios is 2-for-12 with two walks, five runs scored and an RBI. Acuna has played six games and he’s 4-for-15 with two walks, a run scored and an RBI.