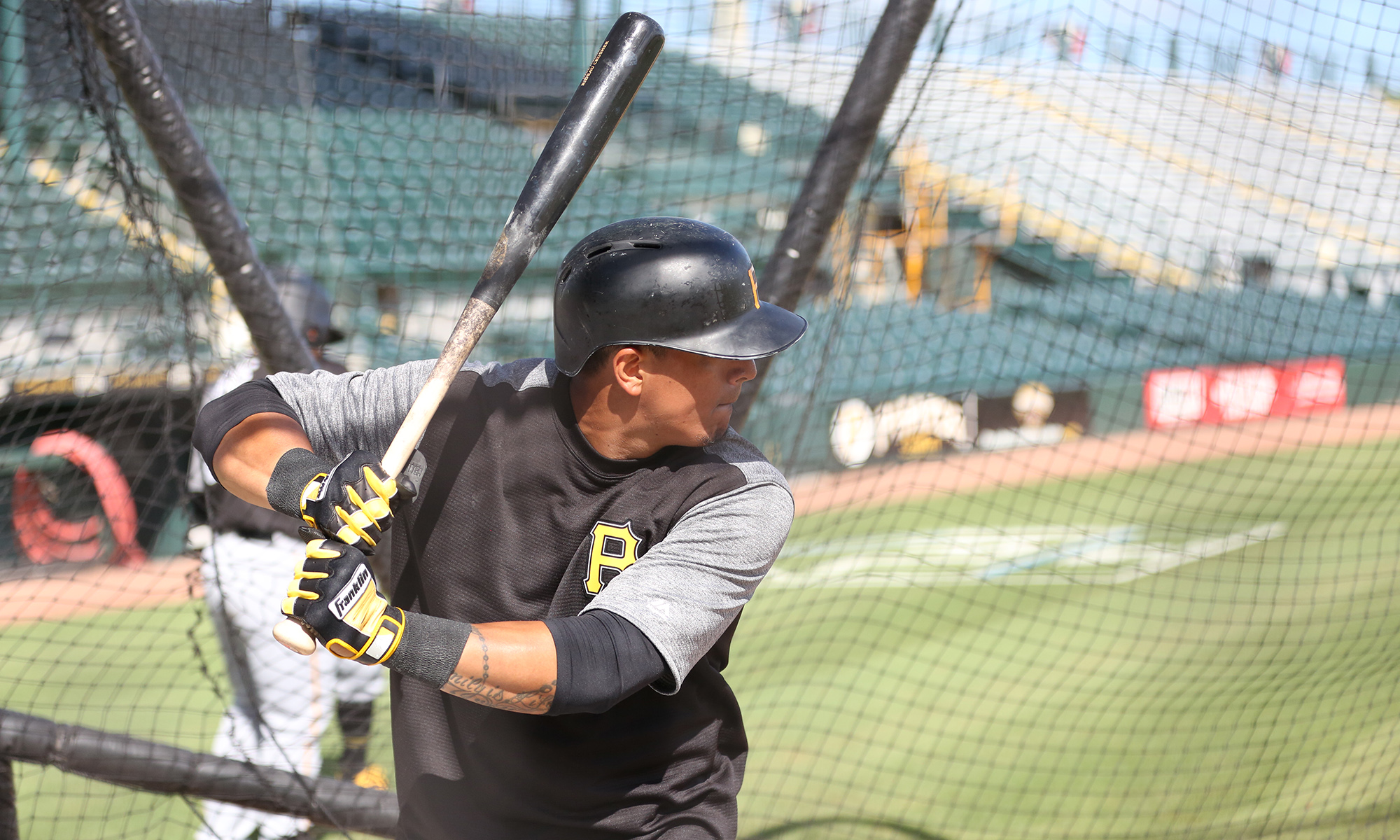 From Venezuela on Sunday, Jose Osuna went 1-for-2 with a single, two walks, his 12th RBI and a run scored. He played right field for the ninth straight game and threw out a runner at home to end the seventh inning. That throw kept his team ahead 2-1 at the time and they would eventually win 3-2. Osuna is hitting .358/.424/.547 through 14 games.

From Puerto Rico, Rodolfo Castro started at third base for the second straight game, after playing second base in his first three games this winter. He has had an issue with strikeouts and it continued on Sunday, as he went 0-for-3 with a walk and three strikeouts. He is now 5-for-21, with five singles, one walk and 12 strikeouts. The strikeouts are obviously very bad, but he is a 19-year-old who played in Low-A this season, now playing in a league where the level of play is equal to Triple-A. So it’s obviously a jump in talent for a young player, but he needs to start hitting better soon if he expects to stay in the lineup.

From Australia, Robbie Glendinning wrapped up his third week of action by starting his 12th straight game at third base. He went 1-for-5 with a single. He is batting .295/.365/.523, with four doubles, two homers and a 6:17 BB/SO ratio.

There will be a short hiatus in winter league articles. Action in Australia doesn’t start again until Friday for Glendinning’s team. The Dominican league returns on Thursday. Venezuela is back on Wednesday, as is Puerto Rico and Colombia. So there probably won’t be another Winter Leagues article until Friday morning, possibly Thursday.

If you still need a last minute Christmas gift, might I suggest either a gift subscription or our 2019 Prospect Guide. The Prospect Guide eBook is available for download right now and comes with a free update around the start of Spring Training. Both are sent directly to emails, so it’s not too late to get either one. Details here.