Winter Leagues: News on a Free Agent Signing Elsewhere and a Former Prospect Attempting a Comeback 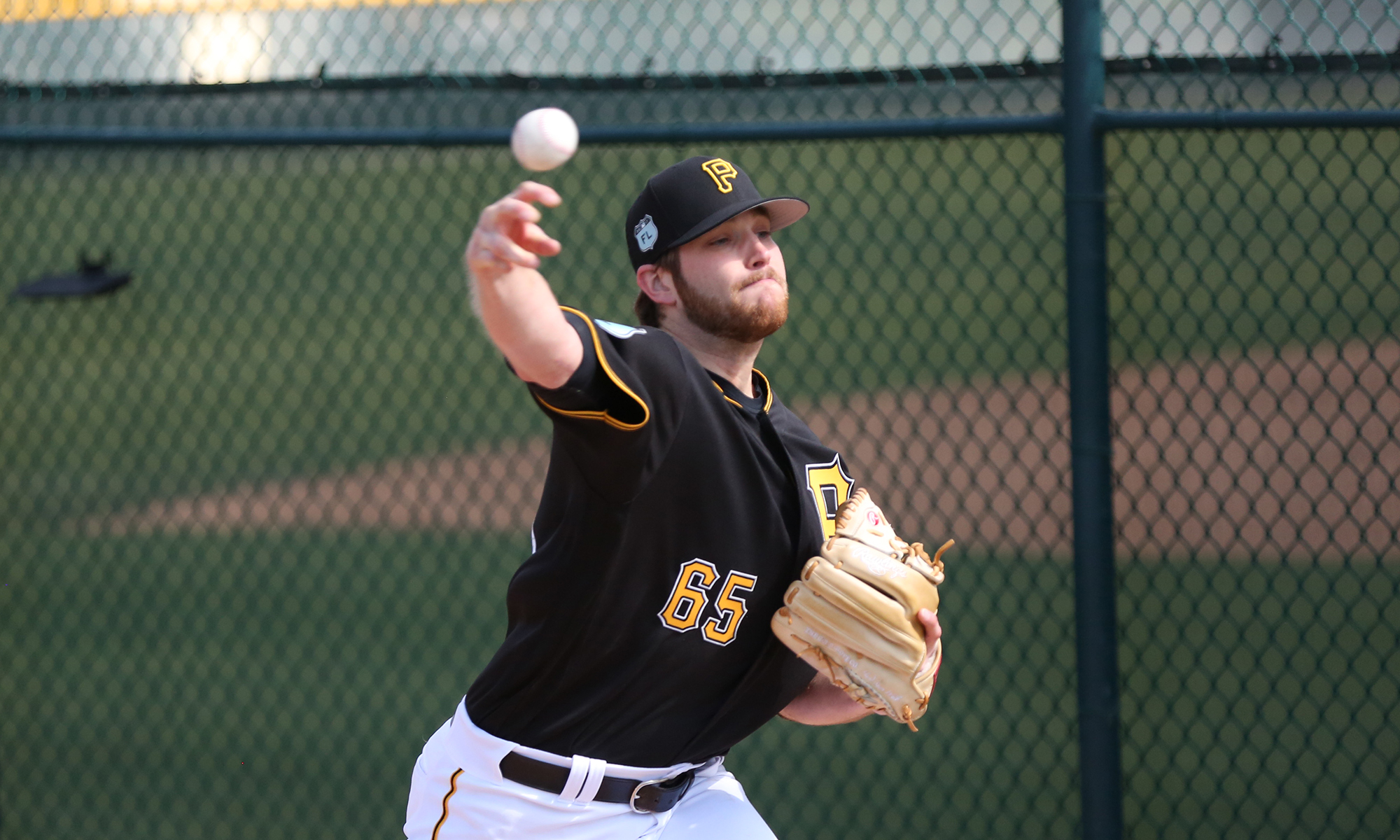 Slow night in winter ball, as both the Dominican league and Venezuelan league had off. We have a few players in action from last night, as well as news on a player signing elsewhere.

A few days ago I added Casey Sadler (pictured above) to our winter league coverage. While he wasn’t with the Pirates anymore, he was still a free agent, and someone who the Pirates had re-signed after reaching free agency in 2017. So it seemed like there was a chance that they could bring him back. Sadler didn’t last long for our winter coverage because he signed with the Tampa Bay Rays this weekend. He had been with the Pirates since being drafted in 2010, playing small parts of three seasons in the majors.

Since it is a slow day, I thought I’d throw in some former Pirates news from Australia. I mentioned that Sam Kennelly and Tristan Gray are both infielders with Robbie Glendinning on Perth, but I didn’t mention that John Holdzkom is back to pitching. On Friday night, he pitched for the first time since one 2016 minor league game for the Chicago White Sox back in July of that season. Holdzkom was throwing 94-96 MPH and picked up two strikeouts and a ground out on ten pitches in his only inning of work.

He pitched again on Sunday and allowed a run on two hits, with no walks and a strikeout, in 1.2 innings. Holdzkom faced Gift Ngoepe and got a ground out to shortstop. Holdzkom is hoping to earn a spot in pro ball for the 2019 season.