Winter Leagues: Rough Night for the Pirates in Winter Ball 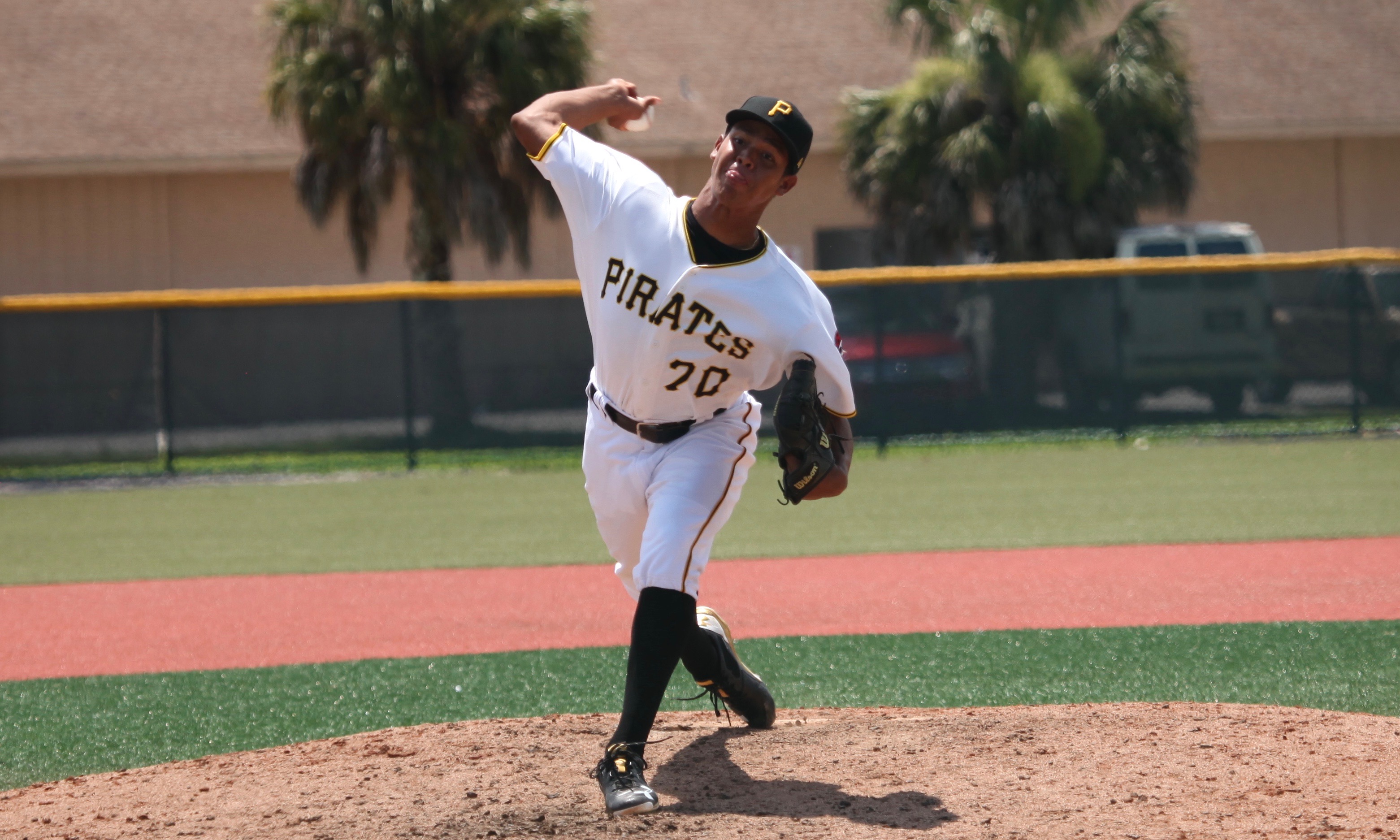 In Venezuela, Jose Osuna had his worst night of the winter season, going 0-for-5 with three strikeouts. It was part of a rough night at the plate for the Pirates spread across five countries. Osuna is now hitting .353/.400/.549 through his first 13 games. He continues to play right field each night, starting there eight games in a row.

From Australia on Saturday night, Robbie Glendinning played both games of a doubleheader. He went 1-for-3 with his fourth double in the first game, then went 0-for-4 with a walk and an RBI in the night cap. Glendinning committed two errors in the second game, giving him three on the season. He has a .308/.383/.564 slash line in 11 games.

In Puerto Rico, Rodolfo Castro played his fourth game of the winter. It was his first one at third base, after three games at second base. He had a forgettable night, going 0-for-5 with four strikeouts. Castro is 5-for-18 with nine strikeouts.

Jordan Jess was back in the bullpen after making two starts. On Saturday, he threw a scoreless innings, giving up a double and a walk. In 11 appearances this winter, he has given up seven earned runs on 15 hits and ten walks, covering 12 innings pitched. He has six strikeouts.

In Colombia, Francisco Acuna started at shortstop and went 0-for-1 with a strikeout before leaving for a defensive replacement in the fifth inning. No word on why he left early. He is hitting .217/.289/.290 in 24 games.

Andres Arrieta (pictured above) pitched 2.1 innings, allowing two runs on two hits and a walk, with one strikeout. The 20-year-old right-hander has made nine appearances this winter, allowing 13 runs on 14 hits and five walks in ten innings, while striking out six batters. Somehow, he has already thrown nine wild pitches, which leads the league.

For the second night in a row in the Dominican, Alfredo Reyes played without getting a time at the plate. He was a pinch-runner on Friday night and played shortstop in the ninth on Saturday. His team is 2-1 in the playoffs.