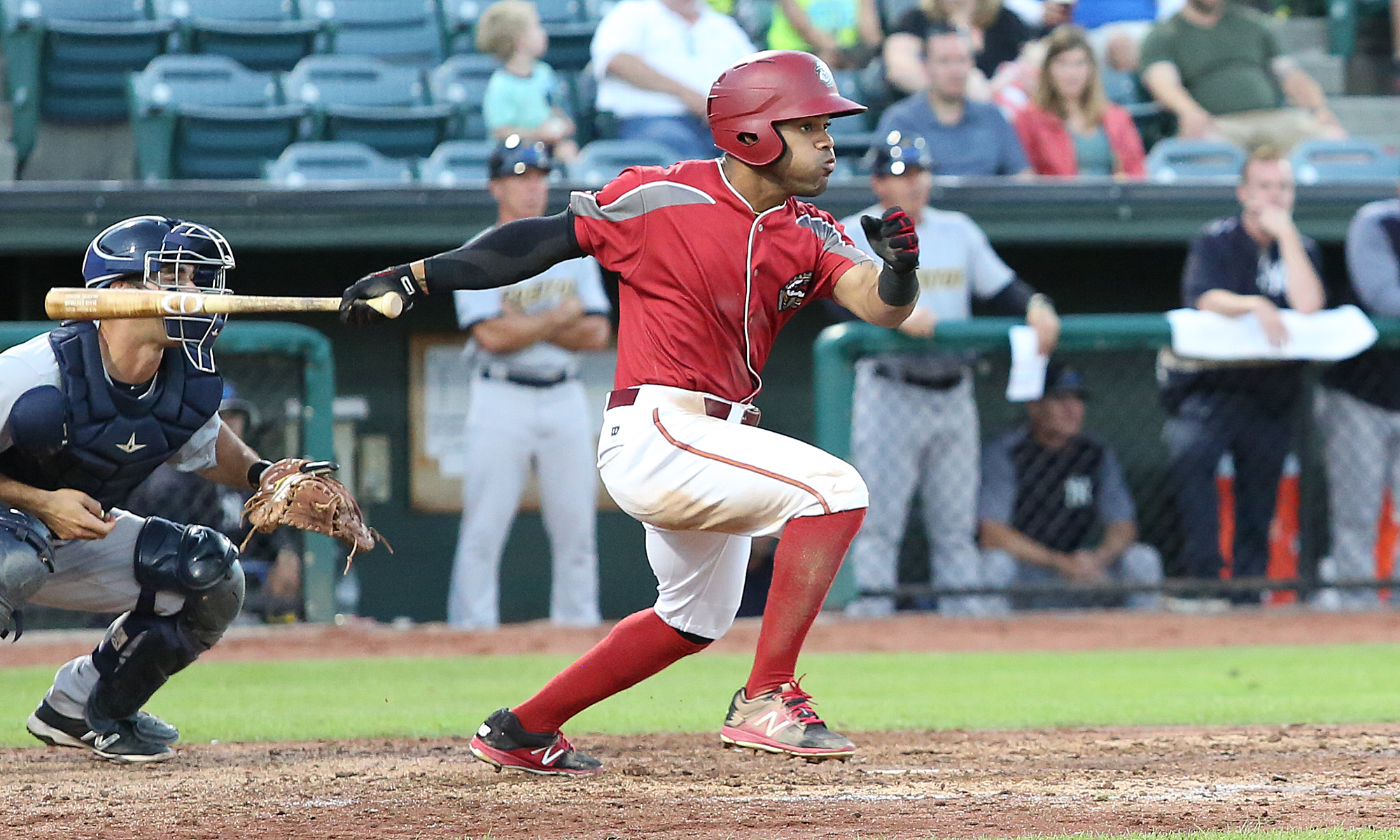 We released our 2019 Prospect Guide just before Christmas this year. It includes in depth scouting reports on the top 50 prospects in the system, as well as some other features that we have included in the book over the previous eight years. As promised, we would make updates anytime it was necessary prior to the full release of the book during Spring Training next month. That final update will include information on every player in the system.

On Monday, the Pittsburgh Pirates sold the contract of right-handed pitcher Tyler Eppler to the Orix Buffaloes in Japan. Eppler was ranked as our 40th best prospect this year. He has been removed from the book and Elvis Escobar now moves into the top 50, with everyone who was previously ranked 41-50 also moving up one spot.

I’ll first mention that we haven’t ranked recently acquired right-handed pitcher Aaron Slegers yet. He will be included in the final update and seems likely to be in the top 50, especially when you compare him to Tyler Eppler. Both are tall right-handed control pitchers, who are the same age, but Eppler doesn’t have two partial seasons in the majors already like Slegers, who is still 21.1 innings away from losing his prospect status.

As for Escobar, he was ranked 51st when we put together our top 50 list for the 2019 guide, so he’s just moving up one spot. He was part of our seventh tier prospects, which is the system we like to use to show that there isn’t a big difference among players in the same group. Eppler was one of the top players in that group, which includes a total of 24 players. That basically means that there isn’t a big difference in our rankings between the 38th best prospect and the 61st best.

The 24-year-old Escobar’s profile is now included in the book, so I won’t go in depth into the scouting report. I will mention that he was once a top 50 prospect in the system as an outfielder, but he’s now in as a left-handed relief pitcher due to a mid-90s fastball and control over three pitches. His stock has been on the rise recently with a strong winter performance in Venezuela and a non-roster invite to Spring Training. Escobar is still in the very early stages of pitching, so there is potential for more.

If you have already purchased the book, you can use your original download link email to receive the update. Keep that email for all future updates. If you’re buying the guide today, it will include today’s update, as well as any future updates.