Ke’Bryan Hayes Ranks as the Fourth Best Third Base Prospect 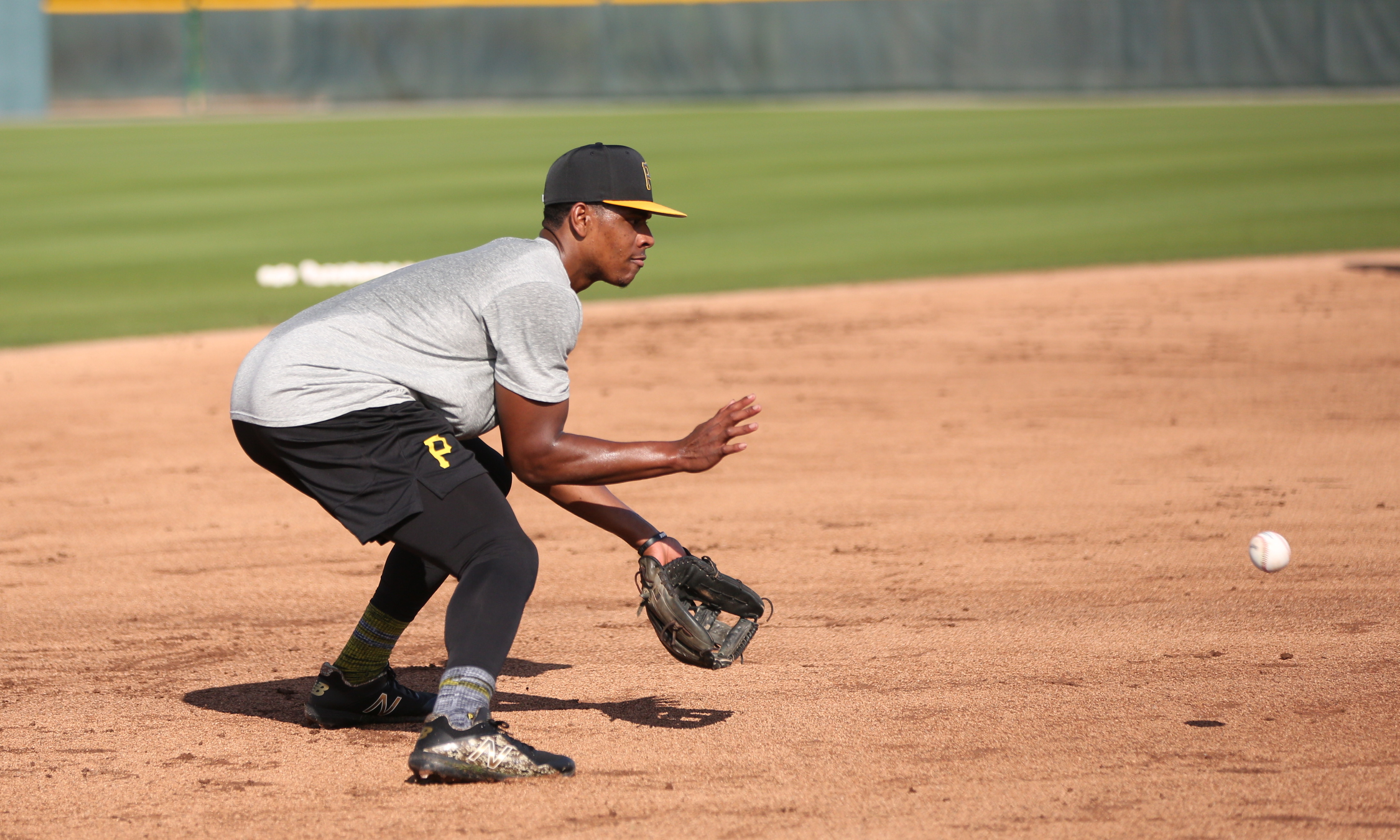 Baseball America continued their prospect rankings by position on Thursday morning, moving to third base. They have Ke’Bryan Hayes ranked as the fourth best third base prospect.

Hayes was also ranked fourth overall by MLB Pipeline for third basemen earlier this month. Yesterday, Keith Law rated him as the 18th best prospect in the game, which is 31 spots higher than BA had him in their top 100. He is the third highest ranked third baseman on Law’s list.

Hayes hit .293/.375/.444 in 117 games at Altoona in 2018, picking up 45 extra-base hits, 57 walks and 12 stolen bases. He also won his second consecutive minor league Gold Glove at third base, with just one being handed out for each position in all of the minors. MLB Pipeline also recently ranked Hayes as the best defensive player among all Pirate prospects and the best defender at third base.

If you bought our 2019 Prospect Guide already (it’s currently on sale if you haven’t yet), then you know from the depth chart section that third base is the weakest position in the system, even with Hayes being the #2 prospect. There is a large drop-off after him, with no one else considered for our top 50 list. Most of the possible prospects at the spot are at the lowest levels still and could establish themselves this year. Assuming Hayes at least gets close to his potential, then the current lack of depth won’t be an issue for quite a while.

Here are the previous position rankings from BA:

Catchers (at the bottom of the article)