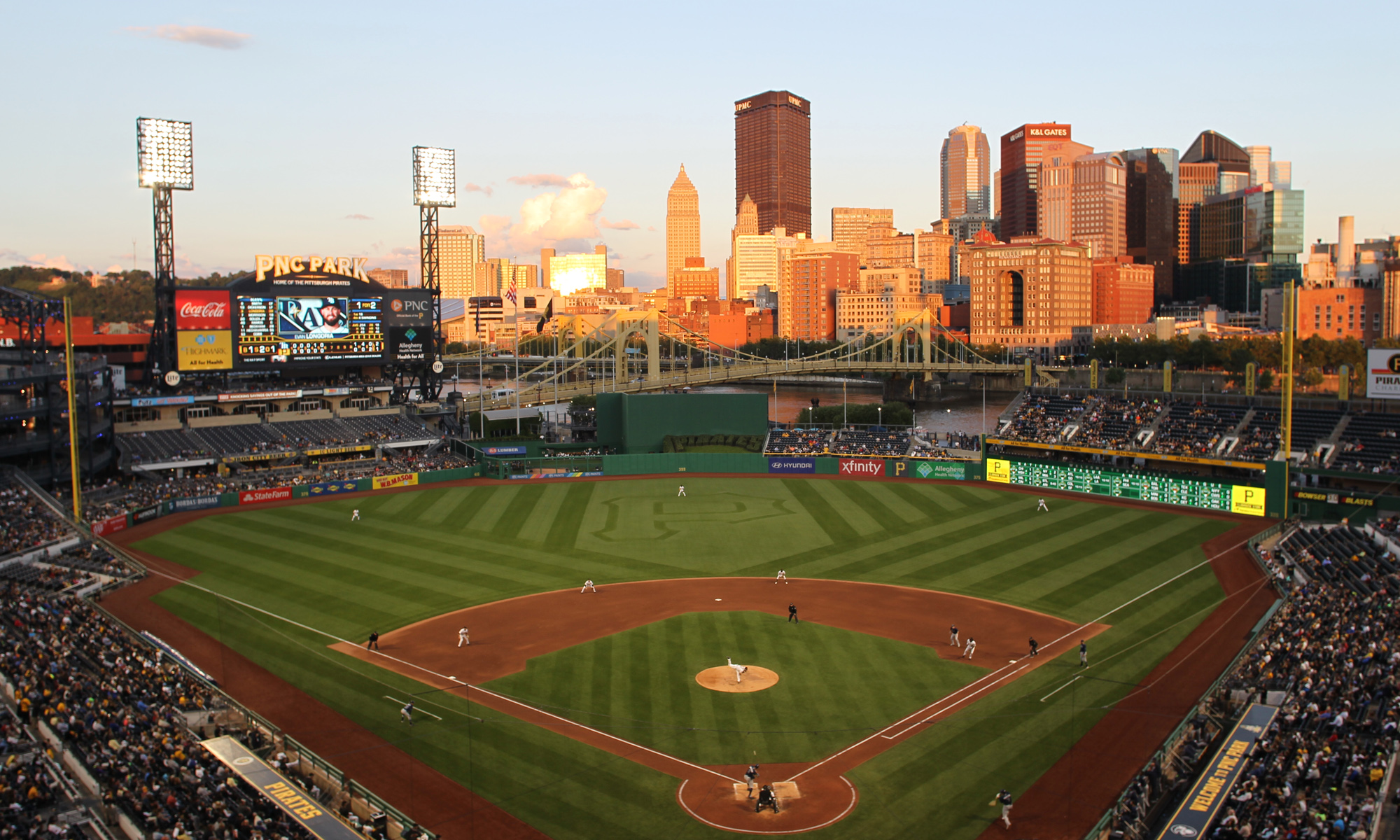 Pirates Prospects has learned that the Pittsburgh Pirates have signed right-handed pitcher Vicente Campos to a minor league deal. The 26-year-old Campos has prior Major League experience with the Arizona Diamondbacks in 2016. He is the cousin of current Pirates prospect Elvis Escobar.

Campos pitched most of the 2018 season in independent ball for the Sugar Land Skeeters, where he had a 5.64 ERA in 22.1 innings over 22 appearances. He had a 1.48 WHIP and 17 strikeouts. Campos also saw brief time in Double-A/Triple-A for the Los Angeles Angels this past season.This winter he has pitched in Venezuela alongside Escobar for the Cardenales de Lara. Campos had a 2.05 ERA and a 1.38 WHIP, with a 15:13 BB/SO ratio in 26.1 innings during the regular season and hasn’t allowed an earned run in the playoffs. He pitched briefly in the majors in 2016, but was injured for much of the 2017 season. Campos also missed all of 2014 and half of both 2012 and 2015 with injuries.

According to scouting reports, he was throwing 90-93 at the start of this winter, showing a nice curve and changeup. He has since been sitting in the 93-96 MPH range and he hasn’t allowed an earned run in his last 35 innings. It appears that he could finally be healthy and possibly the Pirates are catching him now when he could begin to live up to his prospect potential.

Campos was signed by Emilio Carrasquel, who is the Pirates international amateur scout for Venezuela. That’s an interesting note, not only because Campos obviously isn’t an amateur, but also because he’s the one who originally signed Campos as an amateur for the Seattle Mariners back in 2009.

the Lost ending was good.