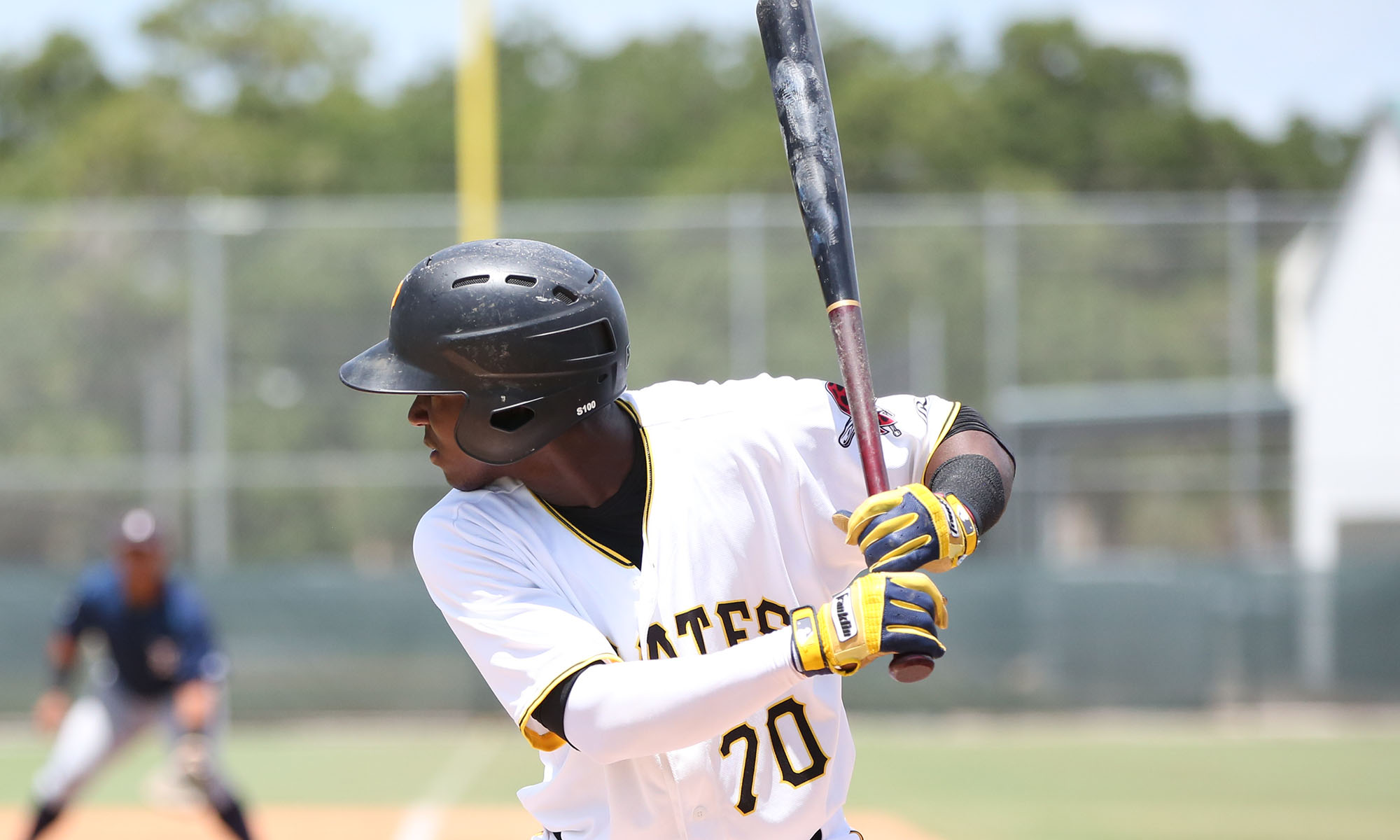 From Venezuela on Friday night, Jose Osuna went 1-for-5 with a single and two strikeouts in his team’s 16-7 loss. He stole a base, but also committed his first error in right field, which was a costly one that led to four unearned runs. Osuna went 3-for-4 in the playoffs opener on Thursday.

From Puerto Rico, Rodolfo Castro (pictured above) grounded out as a pinch-hitter in his team’s 6-1 loss. This was his first at-bat in the playoffs. He hit .269/.296/.269 in eight games during the regular season this winter.

From the Dominican, Alfredo Reyes started at third base and went 1-for-4 with a run scored. He is 3-for-16 through seven playoff games.

In Colombia from Thursday night, Carlos Arroyo started at second base and went 1-for-3 with a single in his team’s 8-1 loss in their second playoff game. Arroyo hit .192/.263/.288 in 24 games during the regular season this winter.