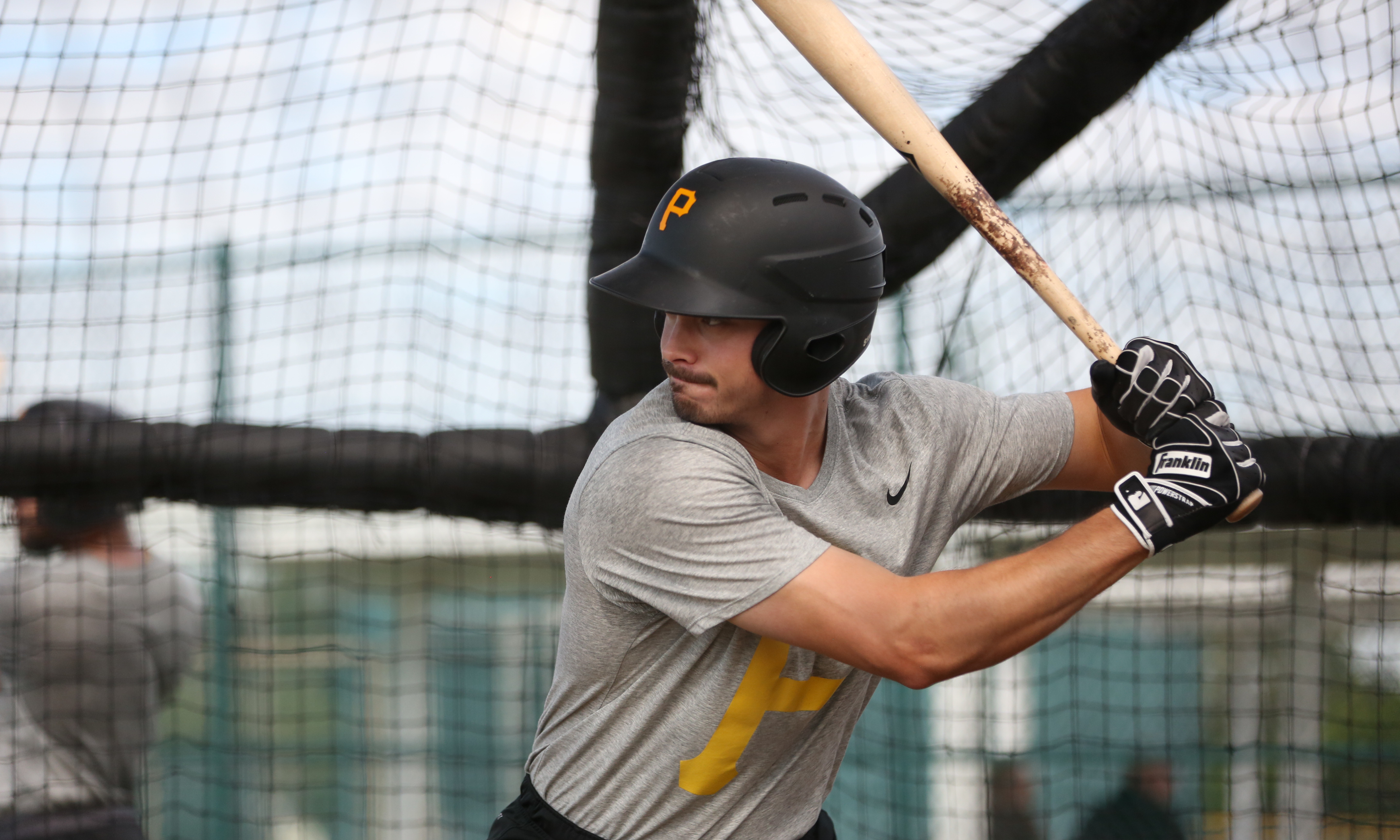 Here is part two of this weekend’s Q&A, focusing on the business of baseball topics, extensions, and future roster issues for the Pirates.

Most analysts say small-market teams cannot enter into long-term contracts with higher-end free agents because there is so little margin for error with those signings. On the other hand, when you add up the salaries of some marginal veteran players the Pirates seem to have on their roster each year, it seems the Pirates spend an appreciable amount of money on those who seemingly can be replaced with comparable younger, pre-Arb talent without too much of a hit. (Last year the Pirates started the season with Jay Hay making $10m; Nova $8.5; Mercer making $6.7m; SRod making $5.7; Freese making $3.6; Kontos making $2.7 etc).

It makes me wonder why the Pirates don’t expermient with sort of a “stars & scrubs” strategy, ie, high priced stars coupled with cheap young talent — and get rid of the salaries in between? Wouldn’t you rather buy 5 really nice suits at Brooks Brothers than 20 off the rack at KMart, hoping that a couple of them end up fitting?

Tim: I usually get my suits at Men’s Wearhouse.

The theory you propose could be a good one, but it almost requires a crystal ball. It’s easy to look back and see which contracts are wasted money at the end of the year. It’s more difficult to do the same thing at the start of the year.

You look at the higher priced guys on this team. Which ones will be a waste? Is it going to be smart that the Pirates kept Francisco Cervelli, or is he going to be part of that list next year with the idea that the Pirates should have sold high on his salary? Which one of the $2-3 M reclamation projects will look like a huge value and which will look like a wasted attempt?

emjayinTN – Question: The deal negotiated with Nola of Philly looks like something the Pirates could fit into their future budgets, especially for a 1/2 Leader like Jameson Taillon. Taillon arrived late due to TJ costing 2 full seasons, but a 4/$45 after 2019 with an option year 5th that could cost $16 mil will take him through his 3 Arb years and two years of FA, ending at age 32. What do you think?

Tim: I don’t think Taillon would be taking any similar deal.

Kevin S – With many young players signing extensions even just for 1 or 2 years of extra control do u think the slow free agency is the cause of it and if so thats a win for pirates right?
Do u think pirates will lock up their young players like bell and Trevor willams and players like that and finally is that a good idea signing players like that that has struggled but been kinda good Trevor good but can he match last year success and bell potential is huge but hasn’t produced yet like we want to

Tim: I’m not sure I have an answer for the first question. I think the Pirates will try to lock up their young players. The question is whether the young players will sign, due to MLB’s economical issues.

Right now you have players who might sign extensions, which guarantees them money, but usually takes them to the point where they are in their early 30s, making it difficult to get a free agent deal. You’d think that avoiding an extension would make it easier in free agency, because you’d be younger, but right now Bryce Harper and Manny Machado are both unsigned in mid-February at age 26.

So I really have no clue how the extensions will be impacted, other than knowing that this is a personal decision for each player, and the decision has more to do with the player than outside factors.

Zachary Wolfe – Your impression on the free agent class that teams were holding out for? Maybe I’ve been under a rock, but it doesnt seem to have lived up the the hype.

Somewhat related, the pirates couldnt possibly shock the world and sign machado, could they? 10 year deal with opt outs after 2, 5, 7, and 9 years? Maybe make a Bobby Bonilla type deak with deferred payments? When will our long national nightmare be over?!?!

Tim: This free agent class was hyped up, but a lot of things have happened since the initial hype. First is that a lot of players ended up regressing before they reached free agency. The hype was also about the projected record amount of deals that would be handed out, and as we can see, that’s obviously not happening.

This is a better free agent class than most, but the hype was about teams paying the good players, and it’s hard to live up to when some of the best players in baseball can’t sniff an offer.

I doubt the Pirates would sign Machado, especially with opt outs. They’re not a fan of those, seeing them as a one-way street with the players having the advantage.

rickmontgomery – What will be the Pirates opening day 25-man roster in 2021? You can assume reasonable extensions and reasonably solid development from current prospects, but no trades or free agent signings. Once you’ve chosen the players, talk about how things look and where there will be obvious needs for upgrades. BTW, Tim and John, I’m very glad you’re continuing these articles.

Tim: I’m not even sure I can predict 2020. Elias Diaz seems like the safest bet, along with Starling Marte and Gregory Polanco. Beyond that, is Bell still at first? Is Moran at third? Have Ke’Bryan Hayes and Cole Tucker arrived? Did Adam Frazier work out, or is Kevin Kramer the new second baseman? Who stepped up for the final outfield spot, and if no one did, who do they get from the outside?

The rotation is a bit easier. Archer, Taillon, Keller, Musgrove, and Williams.

Vazquez, Kela, Rodriguez, Crick as the leaders for the bullpen, although I’d be hesitant to project a whole bullpen to sustain success a year down the line.

SalemPirate – With no young outfielders knocking the door down to get into PNC, what’s the outcome for this year’s O.D. trio as far as their futures? IIRC all are in their 30s. Marte has a contract which the club will anxiously flip as it gets more expensive and Dickerson has a contract for only this season, which by PBC standards is too high for its liking. Further compounding things is the F O refusal to “buy” free agents. Counting on MiLB players to develop has been lackadasical at best. Looks to me like only a couple of shrewd trades can work as replacements. Correct?

Tim: Marte and Dickerson are in their age 30 seasons, while Polanco is in his age 27 season. The only question for 2020 is whether they’ll bring back Dickerson, have an internal replacement (Bryan Reynolds or Jason Martin could be average starters), or get someone from the outside.

Beyond that, Travis Swaggerty is the eventual replacement for Marte. Calvin Mitchell looks like the best eventual replacement in left field. And it’s too early to worry about who will replace Polanco, since he’s under control for several years, beyond the next CBA, and we don’t even know how the league will look at that point.

I’d expect the Pirates to take a Dickerson approach to replacing Marte and Dickerson. If no internal options are ready when those guys leave, they’ll turn to an outside option.