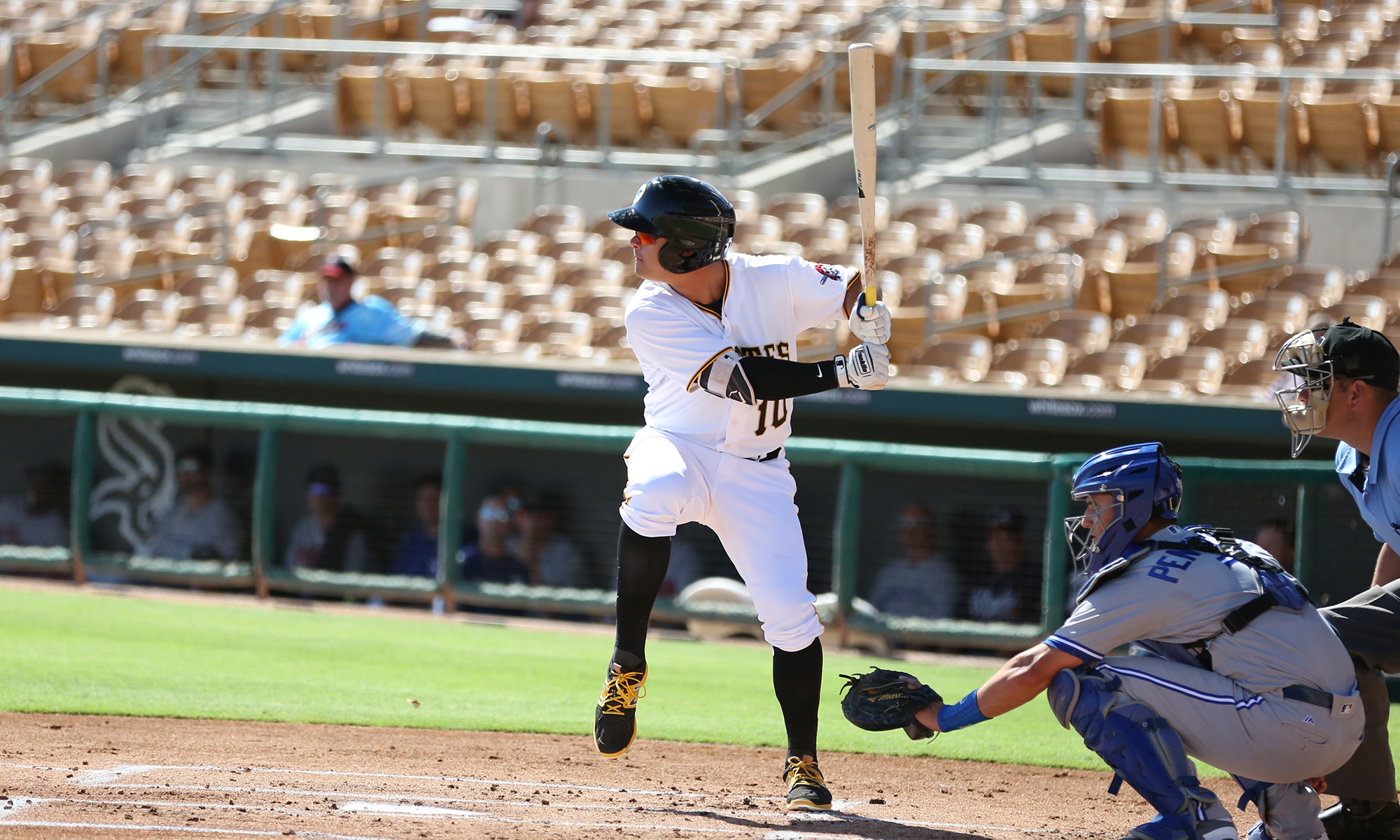 The Arizona Fall League announced schedule and eligibility rule changes for the 2019 season. The league will run from September 17th to October 27th this year, which is about three weeks earlier than normal for both the start and finish. On the eligibility side, teams can now send any player in the system to the league.

The schedule was moved up so players didn’t have a lot of down time between the end of the minor league season (usually first week of September) and the start of the AFL season, which was usually five weeks later in the past. This move actually hurts the Pirates.

In the past, the Pirates have sent their AFL players to the Fall Instructional League prior to going to the AFL. Many of those players were ones who missed time during the season with injuries, so they would get in games during instructs for 2-3 weeks, then go to the AFL and play another six weeks. That won’t be possible anymore, as the FIL usually starts around the middle of September. That means that future players are losing 2-3 weeks worth of games. If the point of injured players playing fall ball was helping them make up for lost time, this new schedule takes away some of that time.

They have also sent AFL players to instructs first to learn a new position, then play that new spot in the AFL. One perfect example would be Kevin Kramer (pictured above), who missed three months with a broken hand during the 2017 season. He returned during the playoffs that year, then went to instructs, where he started playing shortstop. That time at shortstop continued in the AFL. Kramer used those extra weeks of instructs to make up for lost games and add versatility.

As for the eligibility, that could hurt the quality of play, but improve the amount of prospects in the league. The AFL rules in the past were always more like suggestions than strict rules. Teams always bent the rules to get in players, but those rules are removed now, so you might see more lower level players and more foreign born players than before.

Up until now, the league has been mostly Double-A and Triple-A players. Now with no rules about who can go, you’ll see more A-ball players, and even Rookie league players have become eligible.

The Pirates will still likely use the league to help players who missed time during the season, while also getting time for players similar to 2018 AFL players Cole Tucker and Will Craig, who could end up making their Major League debut the following season.