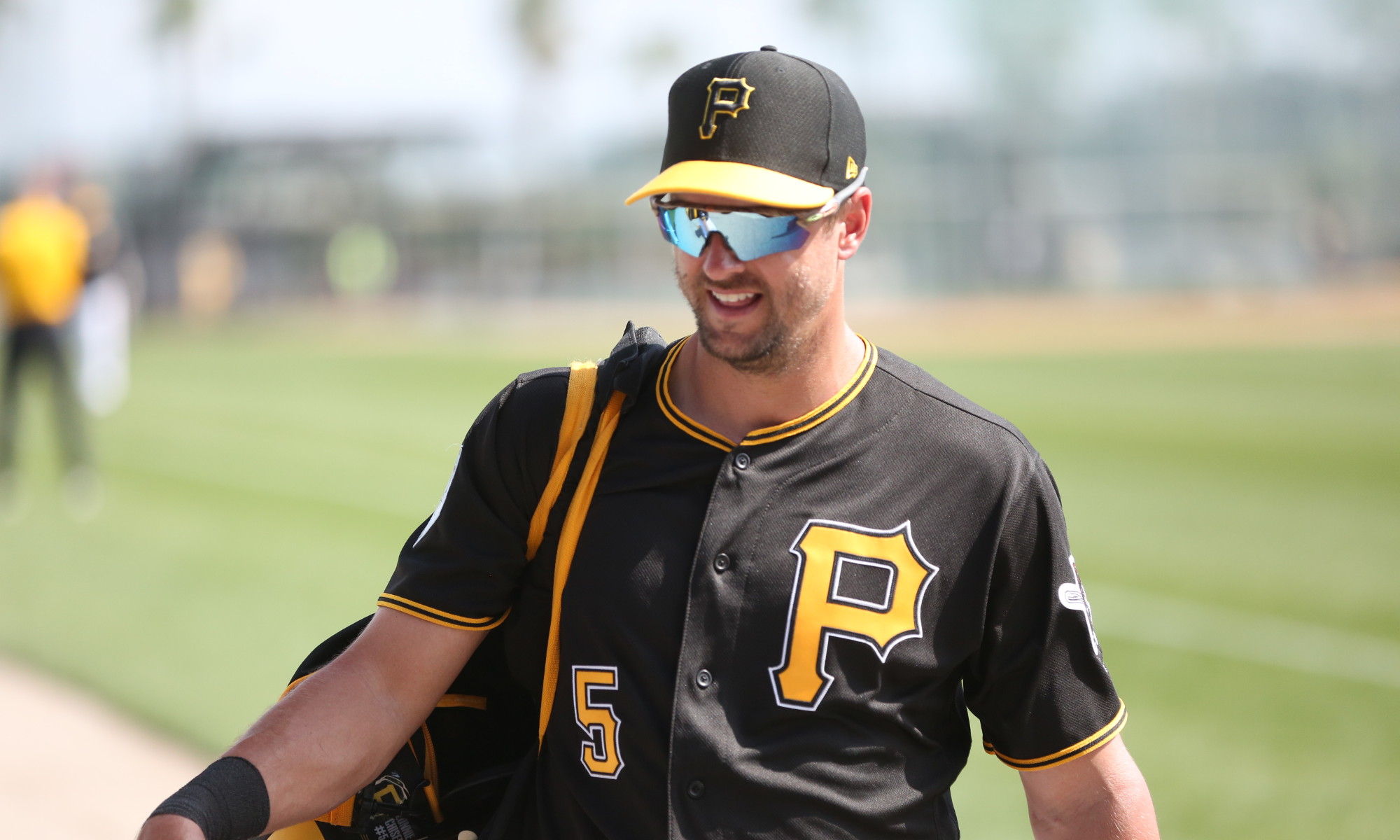 Ken Rosenthal from The Athletic is reporting that outfielder Lonnie Chisenhall has a broken right hand and he is out 4-to-6 weeks. He was hit on the hand by a pitch during Monday’s game in Houston. That would keep him out of action until at least the last week of April. The Pirates said on Tuesday that JB Shuck would be taking Chisenhall’s place on the roster if he was unavailable for Opening Day, but nothing has been made official as of yet. More on this move later after the Pirates set their final roster.

Source: #Pirates’ Chisenhall has broken hand, out 4 to 6 weeks.

UPDATE: Chisenhall has a fractured right index finger. Pirates Director of Sports Medicine Todd Tomczyk that he will be reassessed in ten days and they think it’s too early to say he will miss 4-6 weeks.