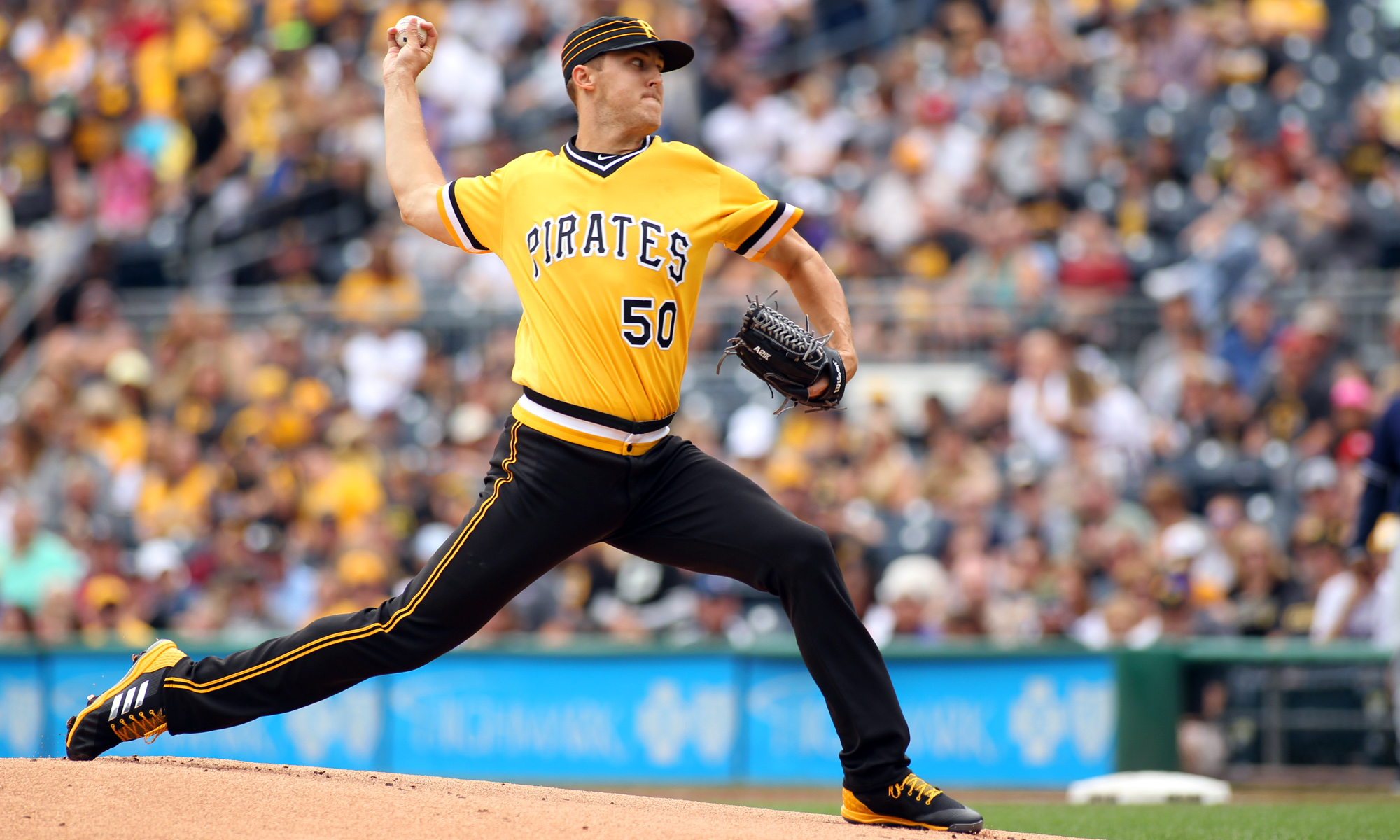 The Pittsburgh Pirates announced on Friday morning that they have agreed to terms with 31 players on contracts for the 2019 season. The group includes all of the pre-arbitration players on the 40-man roster, plus Dario Agrazal, who was dropped from the 40-man roster over the off-season.

Most of the players are signing for $555,000, which is the Major League minimum, with slight raises for players who have been in the majors a little longer. The players who spend parts or all of 2019 in the minors, will be paid according to how long they have been on the 40-man roster and whether or not they have any big league experience. Those salaries range from $44,750 to $134,250.