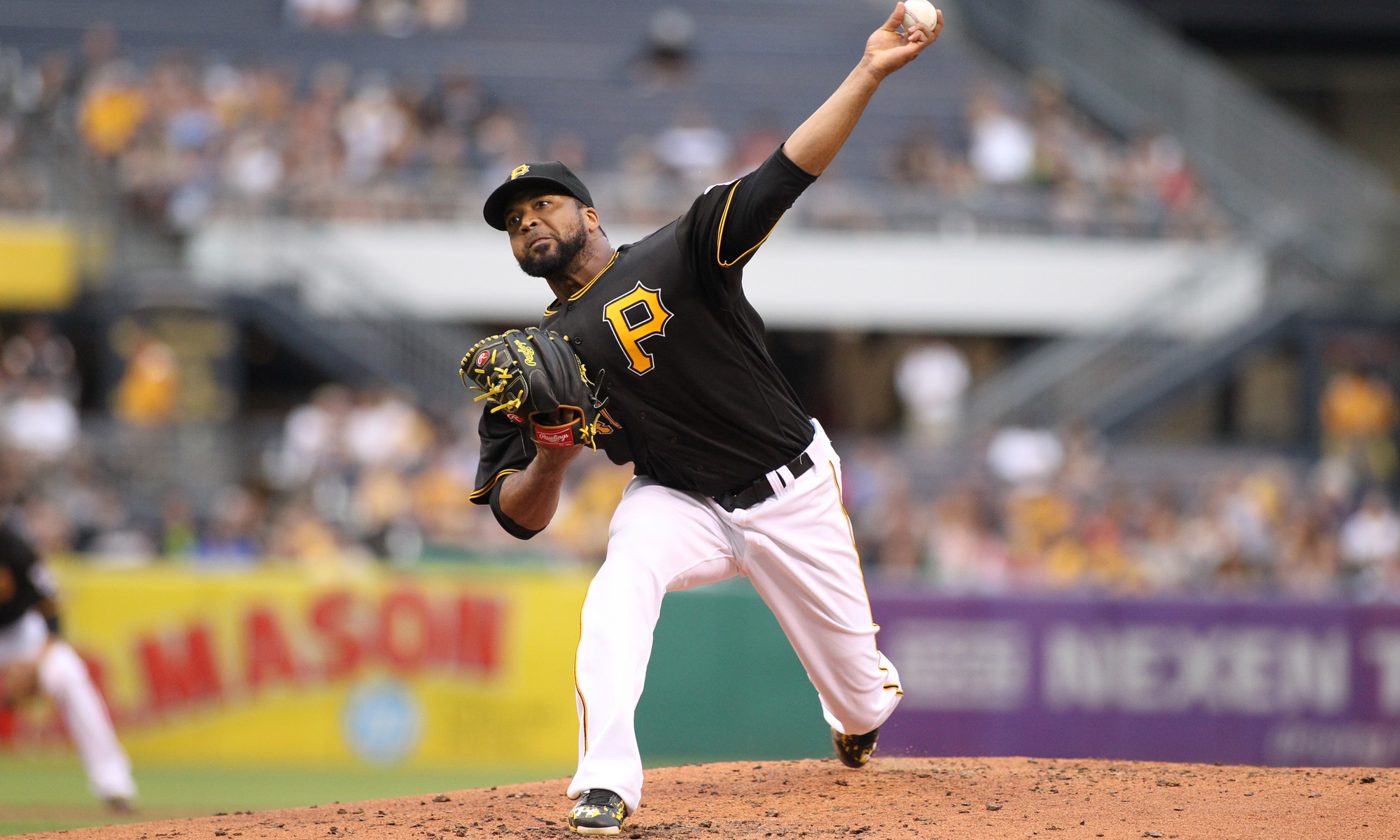 The Pittsburgh Pirates announced on Saturday morning that left-handed pitcher Francisco Liriano and outfielder Melky Cabrera will both be added to the 40-man roster and they will make the Opening Day roster.

The Pirates currently have a full 40-man roster, though that includes reliever Edgar Santana, who will miss the entire season due to Tommy John surgery. Placing him on the 60-day injured list will open one spot. They must make a decision on the other spot before adding both Liriano and Cabrera. That decision isn’t due today, but we could still hear it later today.

Cabrera was signed on a minor league deal just before Spring Training opened, but he was likely to make the 25-man roster due to his experience and success in the past. He at least needed to show that he could play up to previous standards and he has had a solid spring so far, posting a .310/.341/.381 slash line in 15 games. The 34-year-old Cabrera hit .280/.335/.420 in 78 games with the Cleveland Indians last year. Due to below average defense, he had a 0.0 WAR in 2018.

The Pirates still have 36 players on their active spring roster, so there are still more decisions to be made ahead of the season opener on Thursday.