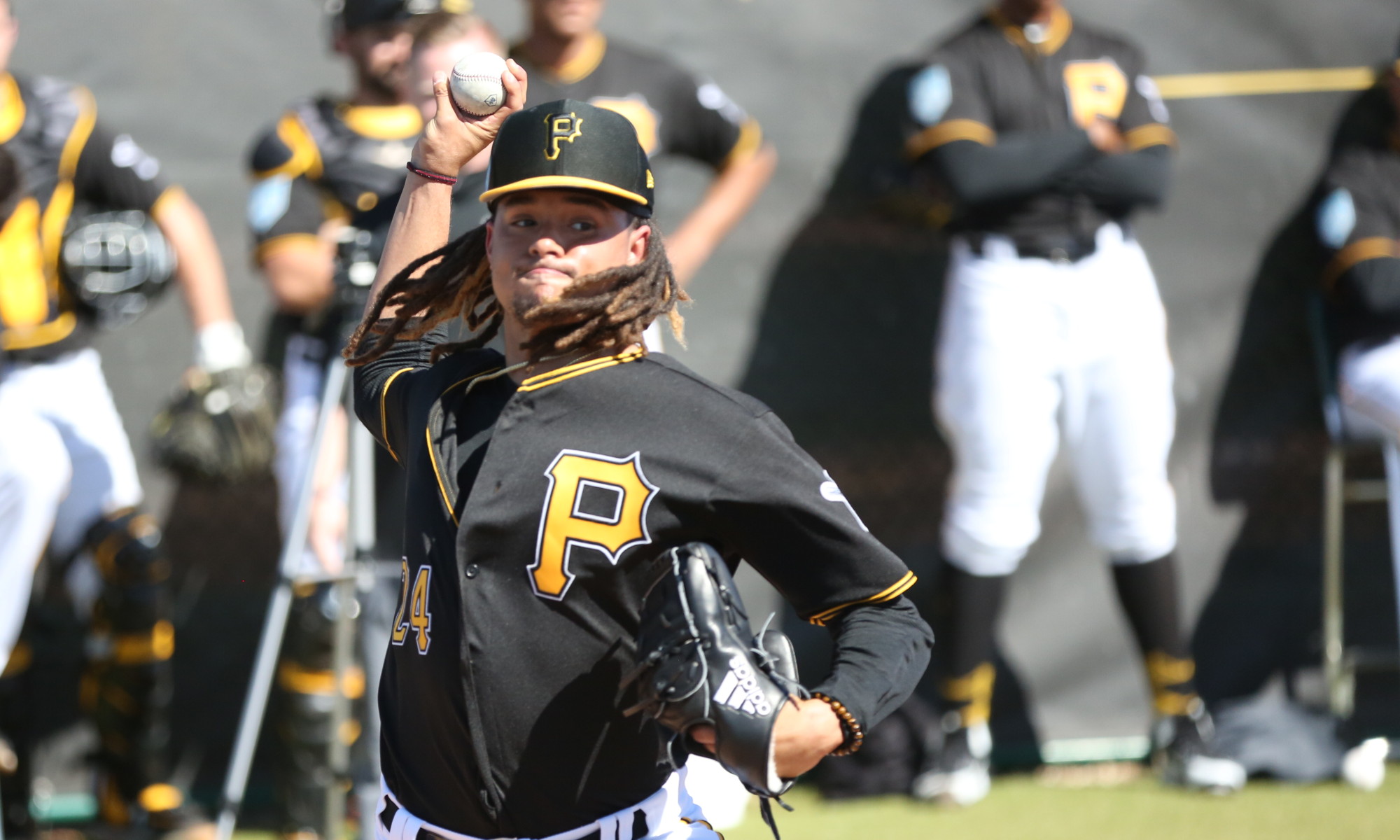 The Pittsburgh Pirates were off on Monday. They head to Sarasota to take on the Baltimore Orioles this afternoon. Chris Archer will be on the mound, making his first start of the spring. All of his work prior to today has taken place at Pirate City. It’s also the first start for Adam Frazier, who was getting plenty of at-bats during simulated games at Pirate City, facing pitchers like Archer, Jameson Taillon, Joe Musgrove and Trevor Williams.

Chris Archer will be followed by Steven Brault, Felipe Vazquez, Keona Kela and Michael Feliz. Dario Agrazal and Alex McRae are extras in the bullpen.

Update from the Pirates shortly before game time: Felipe Vazquez will not make his scheduled appearance in this afternoon’s game due to an upper respiratory infection. His status is day-to-day.

The Pirates will be on ESPN on Wednesday afternoon at 1 PM as they take on the Boston Red Sox in Fort Myers. The Pirates will send out Nick Kingham to start, while the scheduled relievers include Kyle Crick, Richard Rodriguez, Jesus Liranzo, Tyler Lyons and Dovydas Neverauskas.

So far the Pirates have had just one spring game televised, but that all changes starting Wednesday. Over the final 18 days of Spring Training, 13 games will be televised between ESPN, MLB Network and AT&T SportsNet. Here is the full schedule, so you don’t miss any of those games.