Pirates Notes: Joe Musgrove Debuts During the First Night Game of the Spring 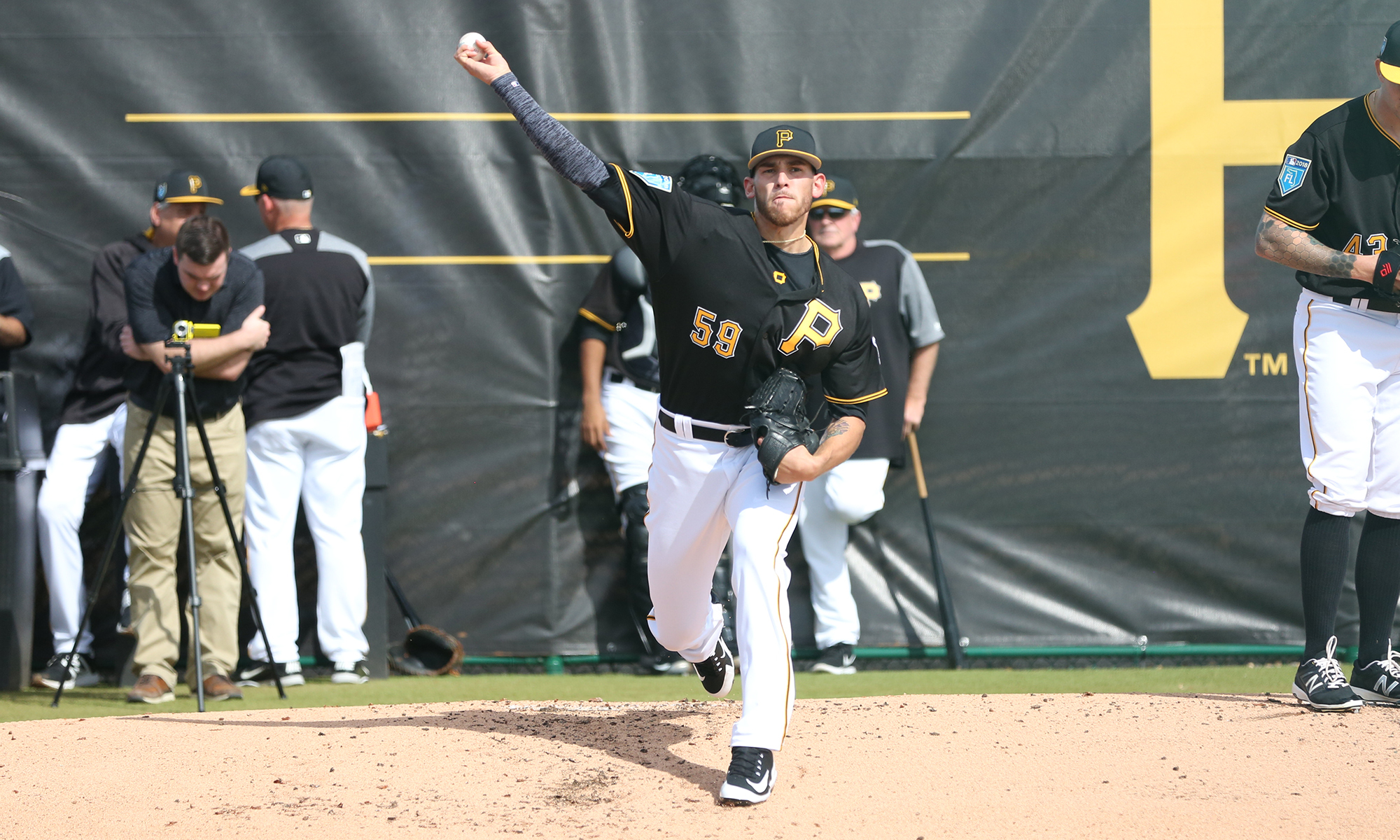 On Thursday afternoon in Bradenton, the Pittsburgh Pirates broke out their power bats in an 11-2 win over the Philadelphia Phillies. Adam Frazier started the barrage in the first inning with his second homer of the spring. That was followed later in the game by home runs from Corey Dickerson, Starling Marte, Kevin Newman and Colin Moran.

Newman had a big day at the plate, making up for a slow start to the spring. He also added a single and a double, driving in three runs. Moran also drove in three runs, while Dickerson and Marte brought home a pair.

Trevor Williams got the start and went five innings, allowing one unearned run on three hits, with no walks and four strikeouts. He was followed by Francisco Liriano, Nick Burdi and Clay Holmes, who all threw one shutout inning each. Brandon Maurer made his spring debut and gave up a run in the ninth.

Here’s a video of all five homers

The Pirates play their first of two spring night games today, taking on the Tampa Bay Rays in Bradenton at 6:05 PM. The game will be shown live on AT&T SportsNet and MLB Network will have a tape delay broadcast.

Here’s the lineup for tonight:

Joe Musgrove will be making his first start of the spring. He has been pitching simulated games at Pirate City. The Pirates will also send out Felipe Vazquez, Keone Kela, Richard Rodriguez and Tyler Lyons.

Pat Dorrian, Nick Patten and Kyle Watson are on the bench today. First time for all of them.

Austin Meadows will be the lead-off hitter for the Rays tonight.

The Pirates travel to Lakeland to take on the Detroit Tigers tomorrow afternoon. Chris Archer will be making his third start of the spring. He will be followed by Michael Feliz, Jake Barrett, Clay Holmes, Geoff Hartlieb and Brandon Waddell. It will be the first appearance by Barrett since he was acquired earlier this month off waivers.