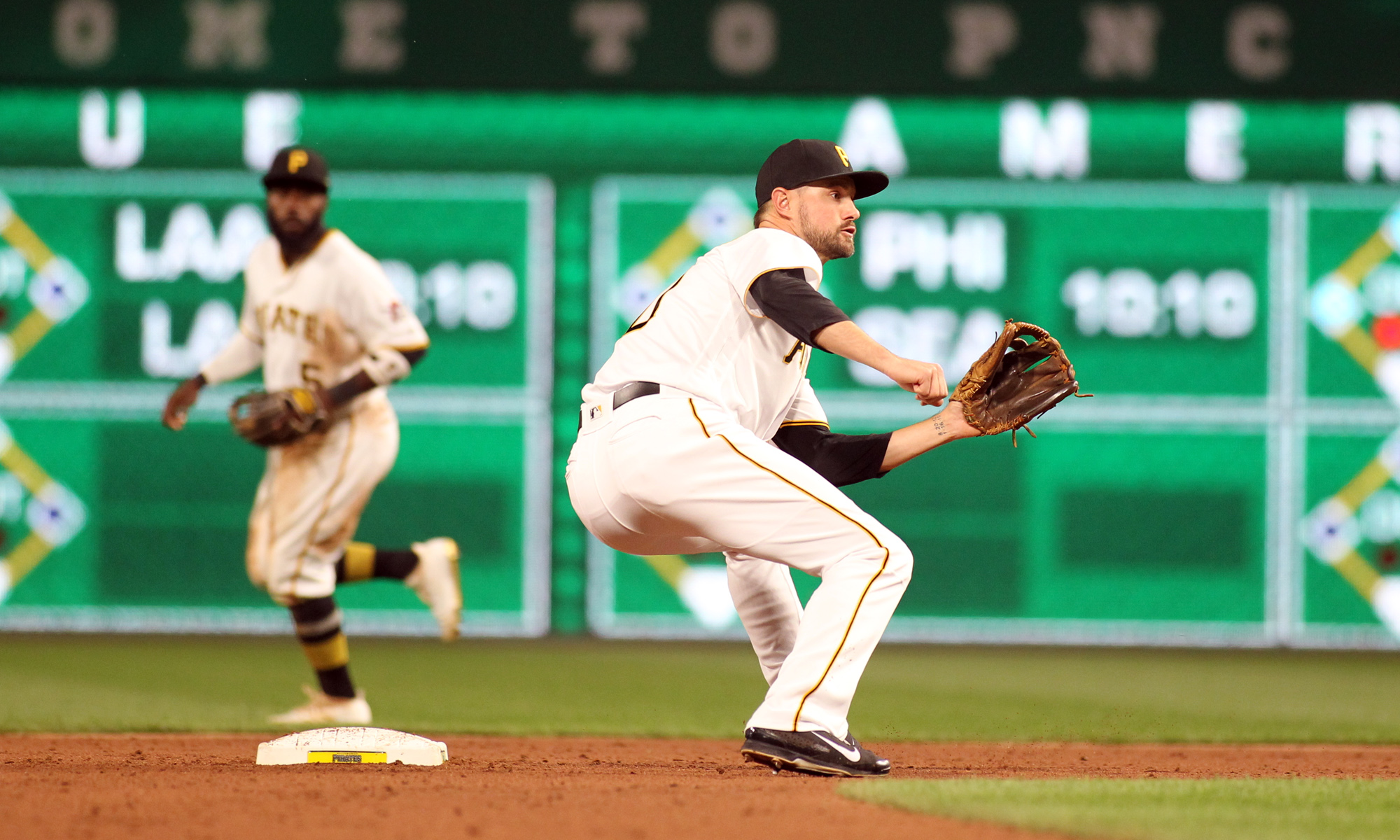 The Pittsburgh Pirates and Tampa Bay Rays played to a 6-6 tie on Friday night. Joe Musgrove made his first start of the spring and went four innings, allowing two runs on four hits, with no walks and five strikeouts. He was followed by the back end of the bullpen, with Felipe Vazquez, Keona Kela, Kyle Crick and Richard Rodriguez all getting one inning. Vazquez picked up three strikeouts, while Crick ran into trouble, allowing three runs. Rodriguez gave up the sixth run of the night.

On offense, Jung Ho Kang hit his fifth home run of the spring, while Starling Marte, Josh Bell and Francisco Cervelli each hit their second homer. Erik Gonzalez has been slumping this spring, but he went 3-for-3 last night to raise his average to .214 through 28 at-bats. Adam Frazier had two hits, a walk, an RBI and a run scored.

Austin Meadows was the lead-off hitter for the Rays. He went 2-for-3 with two singles.

The Pirates are in Lakeland this afternoon to take on the Detroit Tigers. Today’s a 1:05 PM start time and Chris Archer will be making his third spring start. The top two hitters for the Tigers today are Josh Harrison and Jordy Mercer.

The late inning replacements (in order, same positions as above, minus the DH spot) will be Kevin Kramer, Alfredo Reyes, Ke’Bryan Hayes, Lucas Tancas, Oneil Cruz, Christian Kelley, Ryan Peurifoy and Brett Kinneman. The rest of the bench includes Arden Pabst, John Bormann, Adrian Valerio, Trayvon Robinson and Hunter Owen. This is the first spring game for Robinson, who signed earlier this month.

Archer will be followed by Michael Feliz, Jake Barrett, Clay Holmes, Geoff Hartlieb and Brandon Waddell. It will be the first appearance by Barrett since he was acquired earlier this month off waivers.

The Pirates will be at home on St Patrick’s Day, likely sporting green uniforms against the Red Sox. Jameson Taillon will get the start, while relievers Nick Burdi, Francisco Liriano and Brandon Maurer will also see action. The game is at 1:00 PM and will be shown on AT&T SportsNet.